WATCH: The race is on to photograph endangered animals before they vanish 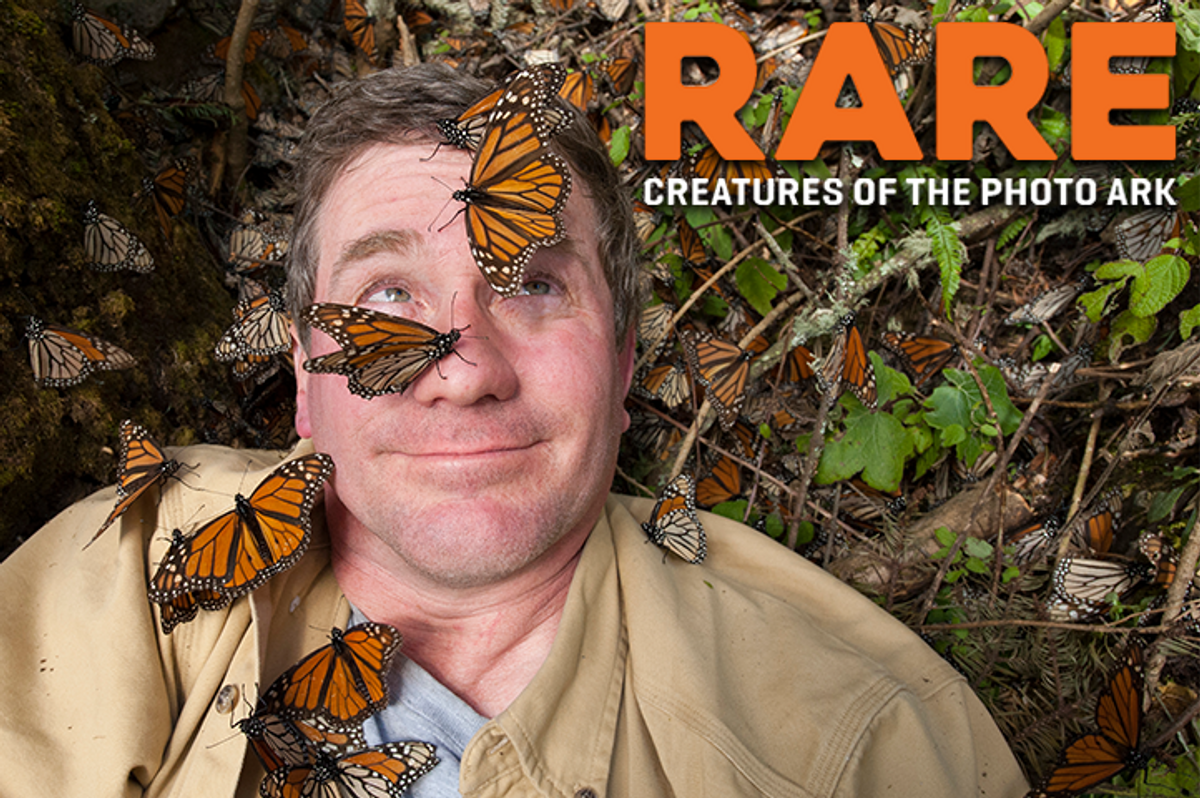 "RARE: Creatures of the Photo Ark" is a new PBS documentary that chronicles renowned National Geographic photographer Joel Sartore on his journey to archive portraits of some of the rarest animals on this planet.

In episode 1, Sartore states that the pictures that mean the most to him are the ones "that deal with vanishing places and animals; things that might not be around for much longer."

On a recent episode of "Salon Talks," Chun Wei Yi — director, producer, and editor of "RARE" — spoke about the importance of biodiversity:

Biodiversity in its essence is just the variety of all creatures on the planet, including us. I once heard this great metaphor that biodiversity . . . if you imagine a plane and we are all passengers on this plane. Each rivet in that plane is a species. We’re flying along; if we lose some of these species, the plane is probably still flying. You lose some more, or some in critical areas maybe around the wings or the engines, and you’re crashing. And so we just don’t know which rivet is going to take us all down. So each rivet is important to keep us flying, to keep us alive.

This point is driven home by Sartore himself as he digs through an archive of dead animal specimens during an episode of "RARE."

"Are we going to get the public to care about the extinction crisis with dead specimens? No.” Because as Sartore says, “You won’t save what you don’t love."

"RARE: Creatures of the Photo Ark" is available to stream for free at PBS.org.