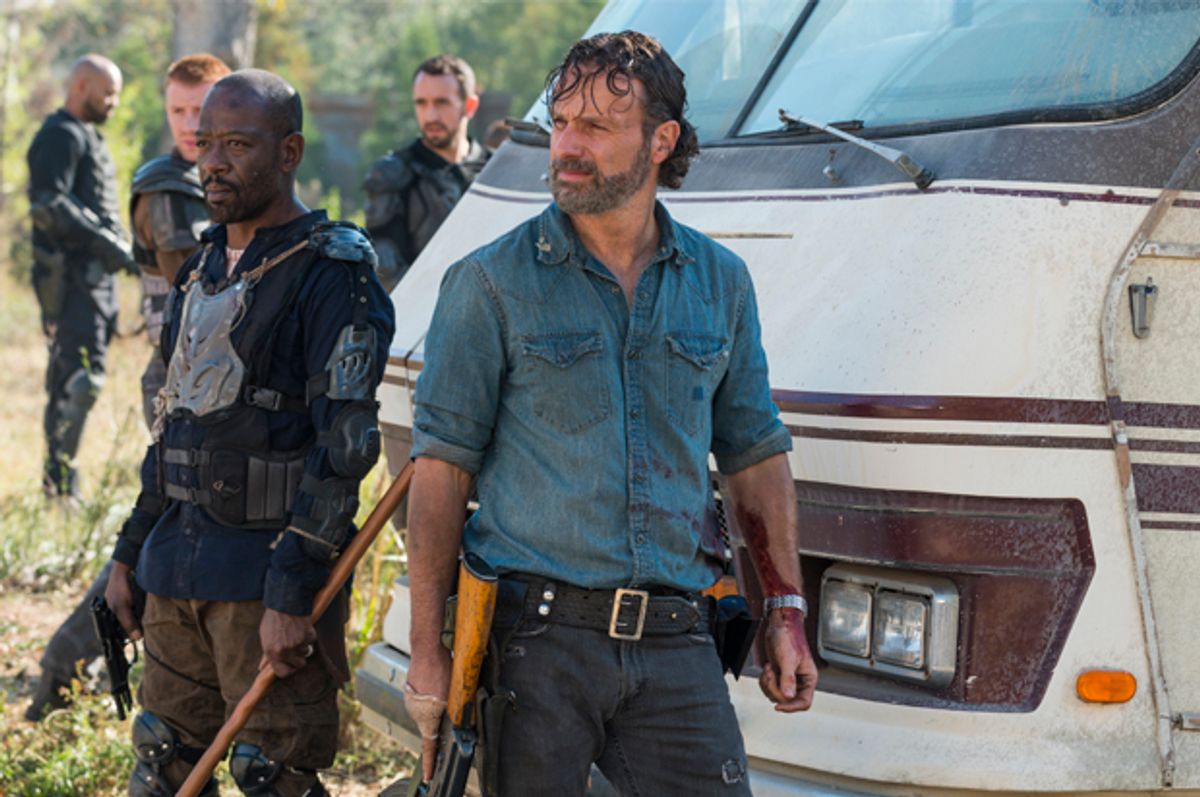 Amazon has inked an overall deal with Robert Kirkman, creator of "The Walking Dead" and his Skybound Entertainment company in a stunning departure from AMC, according to The Hollywood Reporter.

"Under the pact, Kirkman will develop TV projects exclusively for Amazon's Prime Video platform, which will also have a first-look deal with Skybound," THR reported.

The reported two-year deal means that Kirkman will reunite with Sharon Tal Yguado, THR reported. She is "the former head of Fox International Channels who supervised the worldwide rollout of "The Walking Dead" and developed Kirkman's exorcist comic 'Outcast' for television before it was published."

"At Skybound Entertainment we strive to tell the best stories in the most unique and creative ways in an effort to always break new ground," Kirkman said.

A forward-thinking company like Amazon is the perfect home for us. Their new foray into genre fiction has us at peak optimism for what can be accomplished during this unprecedented partnership. Sharon Tal Yguado has been an instrumental force in the success of Walking Dead and Outcast from Day 1. Being able to not only continue that relationship, but also expand it into new territory with the vast resources of Amazon, means great things are ahead for myself, David Alpert, Skybound and fans of awesome entertainment. Look out world, here we come!

"Robert is a gifted storyteller who shares our passion for elevated genre storytelling that pushes boundaries," Tal Yguado said, as reported in THR. "Robert and the team at Skybound are some of the most innovative and fearless creatives in the business. Together, we plan to explore immersive worlds and bold ideas for Prime Video."