A visit to the Brexit world

Mrs. May, tell us exactly what sort of deal you want with the EU customs union? 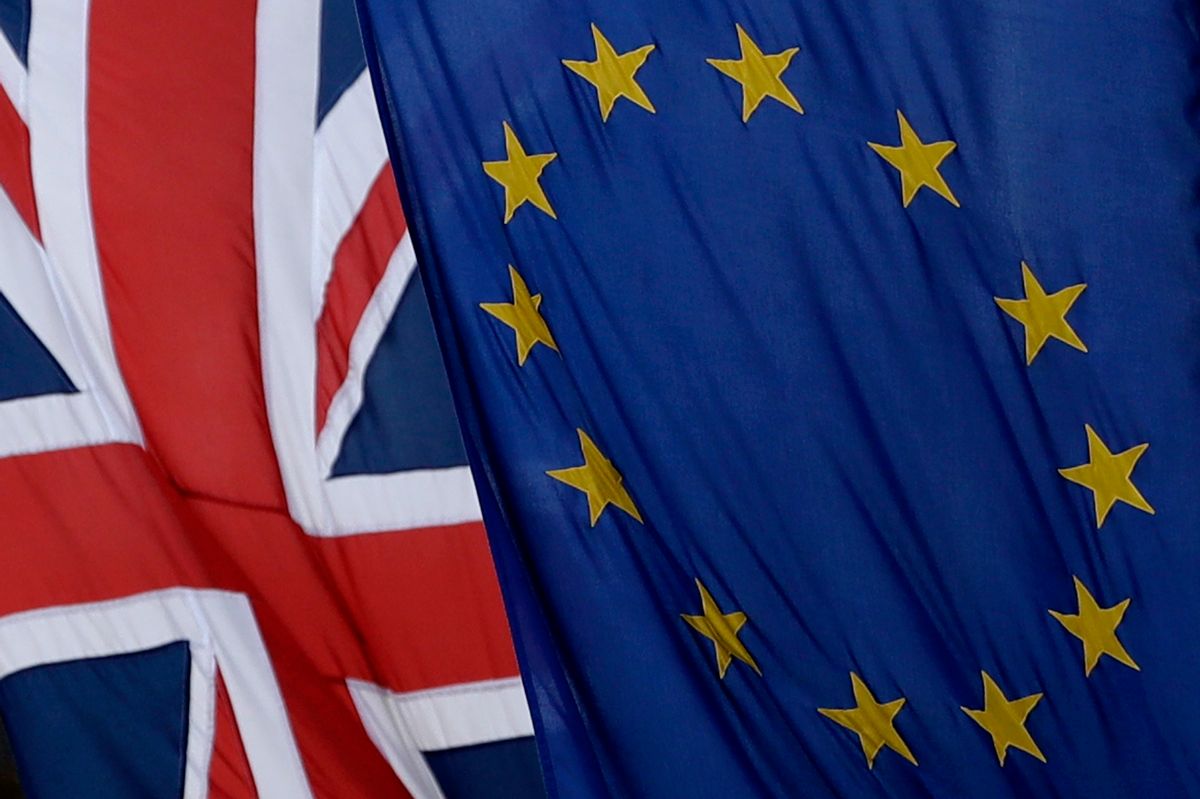 Brexit is a British idea, so Britain has primary responsibility for showing how it can be made to work.

It is unfortunate that the United Kingdom government decided to trigger Article 50, without first working out, around the Cabinet table, what sort of relationship the UK could reasonably expect to have with its neighbours after it had left the EU.

At last, in the next week or so, the UK will present a negotiating paper on customs controls, but it is unclear how helpful this can be until we know what sort of trading relationship these controls will apply to after the UK has left the EU.

It is true that Mrs. May presented a wish list in her Lancaster House speech. But this list was, and is, impossible to achieve because it neither took account of WTO rules nor of the fact that commerce can only be free if the rules governing it remain reasonably uniform.

Mrs. May said at the occasion that, on the day the UK leaves the EU, it will retain all of the then-existing EU rules for goods and services, but would be free to change them, whether by order, by Act of Parliament or by legal reinterpretation from then on.

This implies a gradual, surreptitious, hardening of the border in Ireland, as UK standards begin to diverge from EU standards.

To the extent that the UK diverges from EU standards, UK businesses will forthwith have to apply two sets of standards: one for the UK market and another for the 45% of UK exports that go to the EU.

Meanwhile, the EU side will have to institute border controls to ensure that nothing enters the EU that does not comply with EU standards.

Irish officials will thus find themselves controlling a border they would prefer was not there at all. This will be politically difficult in domestic politics, but is a known outcome of the UK’s decision to leave the EU.

Once the UK has left the EU, goods coming from the UK into the EU (hence including those going into Ireland) will also be subject to checking under “Rules of Origin” requirements, in order to ensure that they do not contain impermissible non-UK content to which a higher tariff ought to have applied.

For example, there might have to be checks that UK beef burgers do not contain Brazilian beef.

These “Rules of Origin” checks will increase, not reduce bureaucracy. This will be especially onerous for small firms.

It will not be done cheaply. A House of Lords Committee already said that “electronic systems are not available to accurately record cross-border movements of goods.”

If the UK government knows otherwise it will need to show convincing evidence of this in the paper it is about to present.

Businesses will pay the price

Even if a light or random system of checking at the border or in ports is imposed, the biggest costs will have to be met by businesses, before they get anywhere near the port or the border.

Inside the UK, the preparation of all the extra compliance documentation will deter many smaller firms from exporting at all.

For example, it has been estimated that the number of customs declarations that UK firms will have to prepare and present will jump from 90 million a year to 390 million once the UK leaves the EU.

That goes to show why EU membership was rightfully pursued in the first place — to advance, not to hinder commerce.

Theresa May was remarkably unclear, in her Lancaster House speech, about the sort of relationship she wanted with the EU Customs Union. The clearest thing that can be said about it is that she wants bits of it, but not all of it.

Her approach would run into immediate difficulties with the World Trade Organisation (WTO). The WTO works on the basis of non-discrimination, or the so called “Most Favoured Nation” principle.

This means that any concessions which the EU Customs Union might grant to the UK, as a non-EU member, would have to be extended by the EU to ALL the EU Customs Union’s trading partners. At the latest at that point, all the facile talk from London about a “bespoke” trade deal will probably be revealed to be fantasy.

The only conceivable way around this would be for the UK deal with the EU Customs Union to cover “substantially all” trade between them, but that would inhibit the UK doing trade deals with third countries.

But that puts the ball right back into the British Prime Minister’s court. Which way does Mrs. May want it? Intra-party politics may prevent her from giving a realistic answer.

Many suspect the UK wants to leave the Customs Union so the country can revert to the cheap food policy which it had before it joined the Common Market.

To prevent the undermining of the EU Common Agricultural Policy that would flow from that, Ireland would then be obliged to collect the EU Common External Tariff on perishable products like beef, milk, lamb, confectionary and other food products crossing 400 crossing points on our border, or arriving at our ports, from the UK.

It is a potential nightmare.