A right-wing terrorist tried to blow up a government building: report 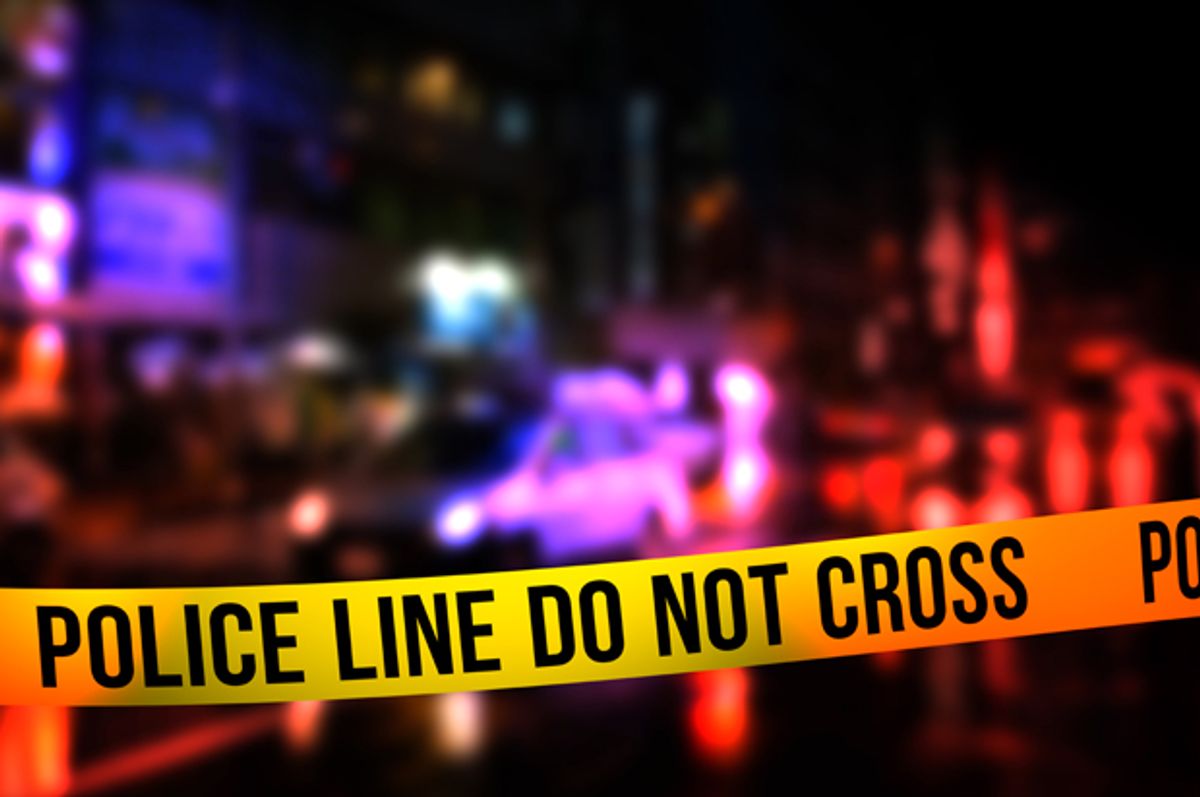 An alleged right-wing terrorist in Oklahoma has been arrested for attempting to detonate what he believed to be a massive bomb outside of a bank.

Jerry Drake Varnell is believed to have been at least partially motivated by the ideology of the Three Percenters, according to a report by The Washington Post. Described by the Southern Poverty Law Center as "a loosely organized movement of gun owners whose name stemmed from the disputed claim that only 3 percent of American colonists took up arms against the British," the Three Percenters was a major group supporting Nevada rancher Cliven Bundy in his standoff against the federal government over ranching issues.

According to the Post, Varnell repeatedly described his hatred of the federal government in undercover conversations in which he also discussed his sympathy with the Three Percenters. He decided to blow up a large building at a time when it would minimize casualties, and one report suggests that he initially hoped to blow up the Federal Reserve in Washington. For currently unknown reasons, he settled on a bank in Oklahoma instead.

Varnell attempted to follow through on his plan by attempting to detonate his bomb on Friday night. He was arrested shortly after midnight on the following day.

Between Varnell's attempted terrorist act and the racist riots in Charlottesville, Virginia, August has already emerged as a month scarred by acts of right-wing violence. Although President Donald Trump has been reluctant to explicitly single out the far right for blame in these activities, he had no good reason to be unaware of the threat they presented.

Both the FBI and the Department of Homeland Security issued a report in May that warned about the likelihood of far right groups carrying out future attacks, according to a report by Foreign Policy. The same report detailing this also pointed out that white supremacist groups had carried out more attacks over the past 16 years than any other domestic extremist group and "likely will continue to pose a threat of lethal violence over the next year."