Can comedy save us in the "post-truth" era? 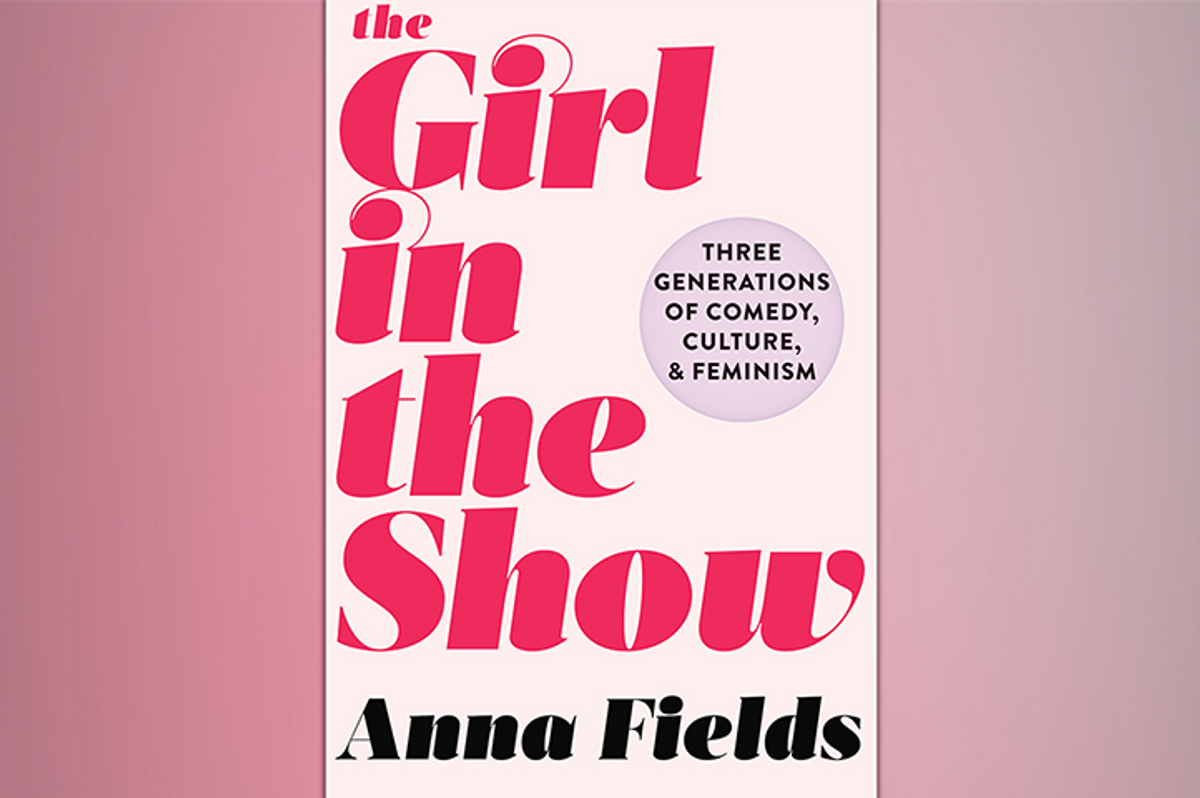 In her fascinating, comprehensive new book "The Girl in the Show: Three Generations of Comedy, Culture, & Feminism," author Anna Fields reveals the audacious women who shaped modern comedy — and the obstacles they overcame just to get a place on the stage to make audiences laugh. Culled from both exhaustive research and interviews with luminaries like Abbi Jacobson and  Molly Shannon, it's a tribute to the power of women standing up.

Fields spoke recently with Salon about comedy and the "girls" in the rooms where it happened.

On the presumed masculinity of humor:

It's so fascinating — what is a comedian supposed to look like?

On how gender fluidity is changing comedy:

What is to be a female comedian? What is it to be a male comedian? What if you are a comedian of either, both, or no gender? What does that mean in terms of how you present yourself to the audience, what you are allowed to joke about, and whether your audience will feel comfortable joking with you about that thing?

On the political power of laughter

I've always asked myself if, given that we live in an era in which so many of our leaders are abdicating their role as truth tellers, if comedians, by telling us the truth, become our new national leaders?

Watch the video for more of our conversation about women and comedy.