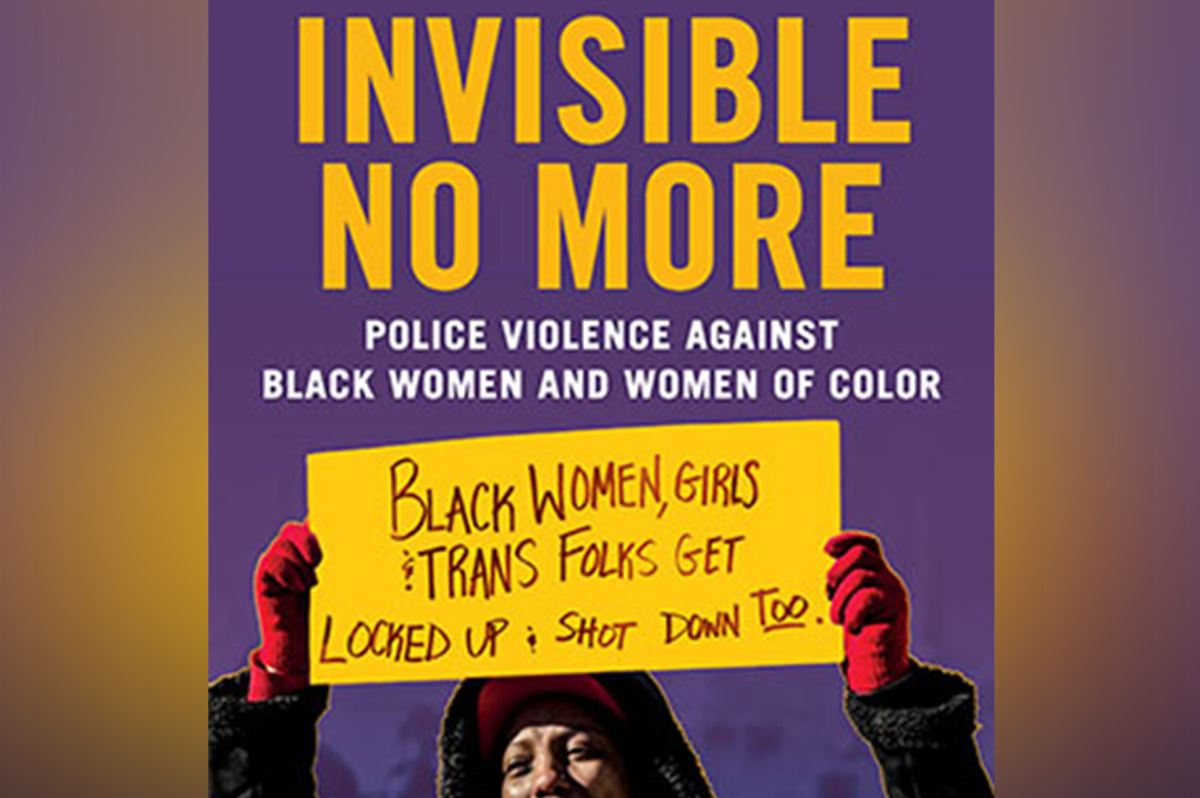 Ritchie sat down in Salon's studios recently for a discussion on her research.

How police often take it upon themselves to police gender expression:

People don’t think about who’s enforcing those laws. If there’s a moment where someone decides that they have a concern about who might be in a bathroom, the police are the ones who are called. And law or no law, they will use whatever laws are available — disorderly conduct, criminal trespass, making them up. They will make up offenses, literally about being in a bathroom without following whatever non-existent rule might exist.

Police police gender every day, even just in the context of ‘broken windows’ policing, when they decide who feels ‘disorderly’, who looks quote-unquote ‘suspicious.’ They will often read gender nonconformity, particularly in combination with race and poverty, to embody disorder.

How even just hanging out in the park is dangerous for gender nonconforming people:

I talk about a case in the book where literally, it was a gender nonconforming person in a park in Oklahoma City that the police sort of walked up and just wrote them a ticket for disorderly conduct, just for being in the park.

They appealed that, and challenged it and appealed it, and ultimately the court upheld the conviction and said, no, this arrest for disorderly conduct, there was at least probable cause, just based on this person’s appearance and gender nonconforming enjoyment of the park.

Watch the conversation for more on police abuse of transgender and gender nonconforming people.