Fear spreads far too easily when it comes to cannabis 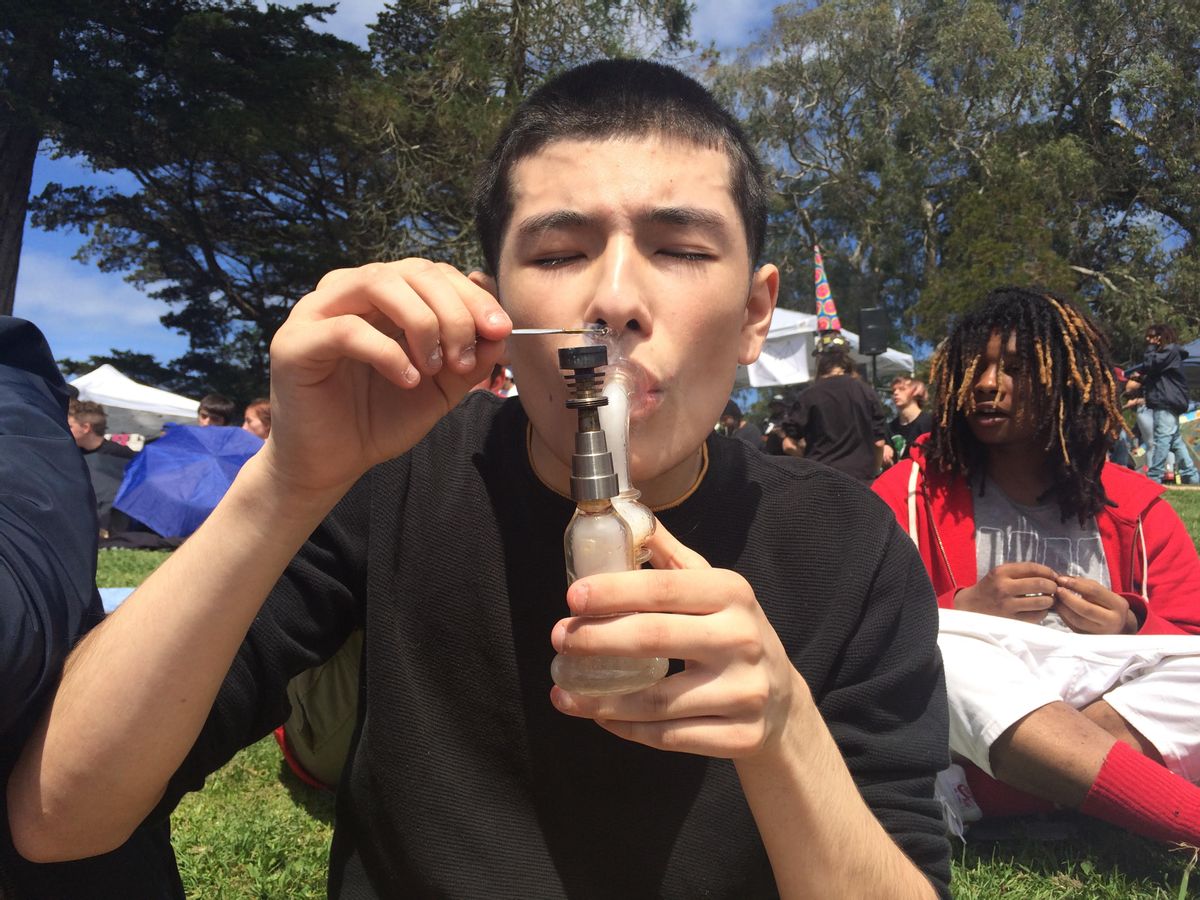 A new, widely reported study sensationally claims that marijuana poses significantly greater risks to cardiovascular health, particularly with regard to hypertension, than does cigarette smoking. Don’t believe the hype.

A careful review of the study’s methods give reason to pause.

Authors of the study utilized a “retrospective study” design. Rather than identifying current marijuana consumers and comparing their health to non-users, researchers instead identified subjects who previously acknowledged having “ever used” cannabis in a 2005-2006 nutritional survey (the National Health and Nutrition Examination Survey). Those participants who fessed up to having engaged in past pot use where then automatically classified by the study’s researchers as current users of the drug, despite the fact that no evidence exists to corroborate this claim.

Even more problematically, to calculate the estimated duration of each subject’s marijuana use, researchers simply subtracted the age participants first reported trying pot from their current age. (For example, if one acknowledged to NHANES having tried cannabis at age 20 and is now 40 years old, the study’s investigators classified this person as a 20-year-long “marijuana user.”)

Of course, making the presumption that someone who has ‘ever used’ marijuana will continue to use pot for the rest of their life is simply absurd. As noted by Gallup and others, while an estimated one-half of all adults acknowledge having tried cannabis — typically during young adulthood — most of these individuals do not continue to consume it long-term, particularly after age 30. (Gallup reports that only about one in eight Americans say define themselves as current users of marijuana.)

While the authors begrudgingly acknowledged this serious limitation in their press release (“[T]here were limitations to the way marijuana use was estimated,” they wrote. “For example, it cannot be certain that participants used marijuana continuously since they first tried it.”), they opined that such unconventional methodology was necessary because there exists an “absence” of longitudinal data assessing the long-term use of cannabis and cardiovascular health. This assertion, however, is false.

Notably, a pair of longitudinal trials have been published in recent months explicitly addressing marijuana use and heart health. For example, data published last year in the Journal of the American Medical Association reported on the relationship between marijuana use over a 20-year duration and overall health in a cohort of 1,037 individuals. “We found no association between cannabis and cardiovascular risks [e.g., high blood pressure, higher cholesterol],” the authors wrote. "In general, our findings showed that cannabis use over 20 years was unrelated to health problems early in mid-life.”

More recently, an international team of researchers writing in the American Journal of Public Health assessed cumulative cannabis use and cardiovascular risk in a cohort of over 5,000 subjects over a period of more than two decades. Authors reported, "Compared with no marijuana use, cumulative lifetime and recent marijuana use showed no association with incident CVD (cardiovascular disease), stroke or transient ischemic attacks, coronary heart disease, or CVD mortality." Their findings are similar to those of several other well-controlled studies — such as those here, here, and here — finding that cannabis exposure does not appear to be independently linked with significant cardiovascular risk in otherwise healthy subjects. By contrast, cigarette smoke exposure is a well-established contributor to adverse cardiovascular outcomes. For instance, smoking tobacco cigarettes has been estimated to increase stroke risk by as much as 600 percent.

That said, the authors’ findings that cannabis may influence vascular function is hardly a novel one. In fact, it is well established that cannabinoids, both exogenous and endogenous, can influence blood pressure. Both hypotension and hypertension have been reported following cannabinoid administration — though tolerance to these physiological effects appears to develop rather quickly. Nonetheless, such effects can lead to various potentially problematic outcomes such as tachycardia, particularly in more naïve subjects, and possibly on occasion may stimulate even more severe effects in those susceptible to adverse cardiovascular events. Therefore, it is reasonable to advise that certain potential high-risk populations ought to refrain from cannabis inhalation because of these concerns. But sensational claims that cannabis poses a greater risk to heart health than cigarettes are simply not evidence based and should not be taken seriously at this time.