Netflix co-founder: Pay $10, go to one movie a day, every day 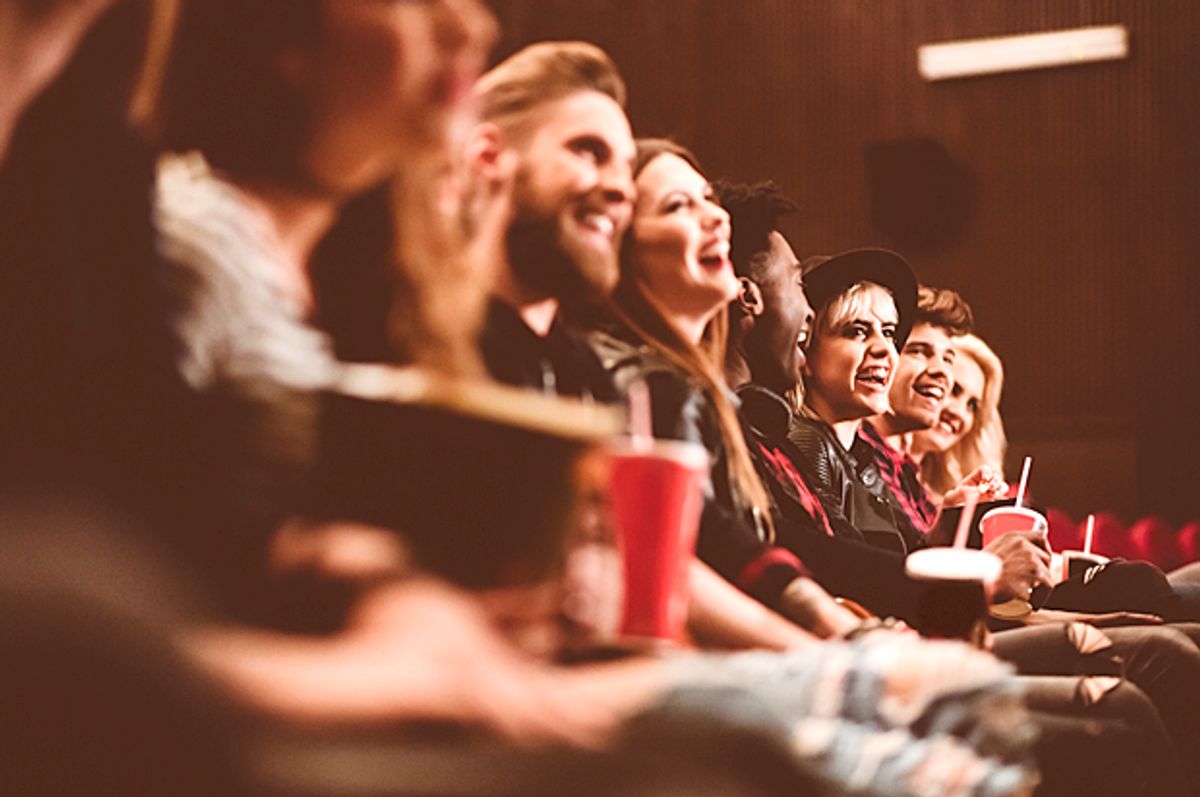 As ticket sales at the box office continue to plummet following the "worst year for Hollywood" in 2016, it seems as if nothing can fill up those empty theater seats. However, one of the masterminds behind Netflix thinks there's a solution: let moviegoers attend up to 31 showings a month for less than the price of one ticket.

Mitch Lowe, co-founder of Netflix, wants to turn the preservation of movie theaters into a business with his startup, MoviePass. Lowe made the decision to drop the subscription fee to $9.95 per month, allowing people to see one movie every day of the month — without paying the hefty price. The company will cover the costs for all movies a subscriber attends, excluding 3D and IMAX screenings, as long as the theater accepts debit cards.

MoviePass made the price drop possible after selling a majority stake of the data firm Helios and its share of Matheson Analytics Inc. Ted Farnsworth, chief executive officer at Helios and Matheson, hopes to collect data on viewer habits that will potentially be used for advertising and marketing purposes. "It’s no different than Facebook or Google," Farnsworth told Bloomberg Technology. "The more we understand our fans, the more we can target them."

Lowe believes this will incentivize consumers to see more movies in theaters and weaken the notion that online streaming services are the reason for the decline. "After years of studying and analysis we found that people want to go to the movies more often, but the pricing keeps going up, and that prevents them from going more," Lowe said in a statement to Variety. "We’re making it more affordable for people."