Is in-patient drug rehab failing addicts? "People are spending time there as if they're going on vacation" 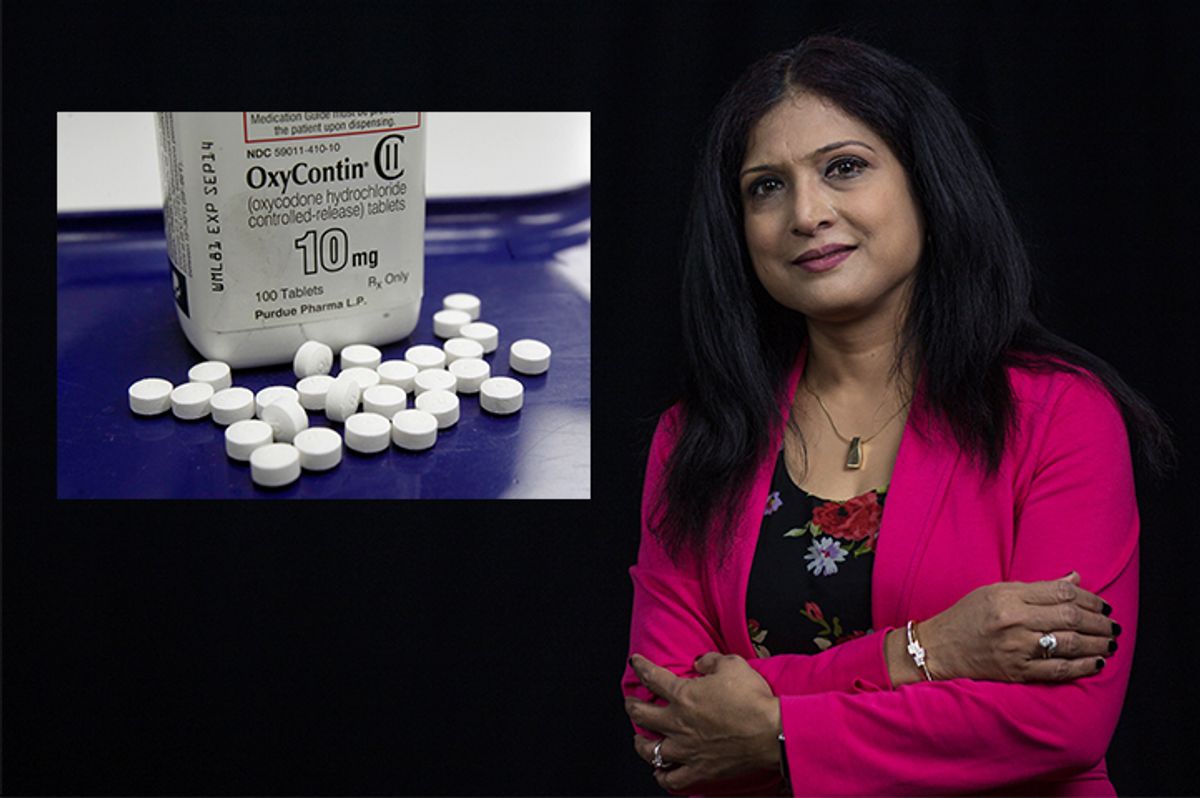 In August, the White House declared the country's opioid epidemic an "emergency" and vowed to take steps to combat a public crisis that is now our leading cause of injury death. But what would a serious plan of action look like? And how did we get here? Salon recently spoke to Dr. Indra Cidambi, medical director of New Jersey's Center for Network Therapy, about the growing problem and what we need to know to stem it.

On the roots of the crisis:

This crisis started at the beginning of the century. What we did was ask doctors to ask [about] pain. Every patient who walks into the doctor's office had to identify, are they in pain? If they were, then they were prescribed pain medication. Doctors started writing prescriptions, and that led to this crisis eventually.

Why Cidambi says we need a new plan:

The failing model is the traditional in-patient detoxification and rehab.

People are spending time there as if they're going on vacation. You don't hear that for any other chronic illness.

Instead, if they can embrace newer modalities like ambulatory detox . . . our outcomes are much better than any other in-patient in the state of New Jersey. It works because the patients aren't resistant to treatment; it integrates the home environment where they are using, and it's low-cost.

What needs to happen now:

Prevention is the key. Restrict these prescription pain pills to the ultra specialists like oncologists, surgeons, orthopedists and pain management people . . . not the family practitioners.

On changing the legal system:

Watch the video for our conversation on the opioid crisis.