In a past time, one would laugh at Martin Shkreli's predictions. But stranger things have happened 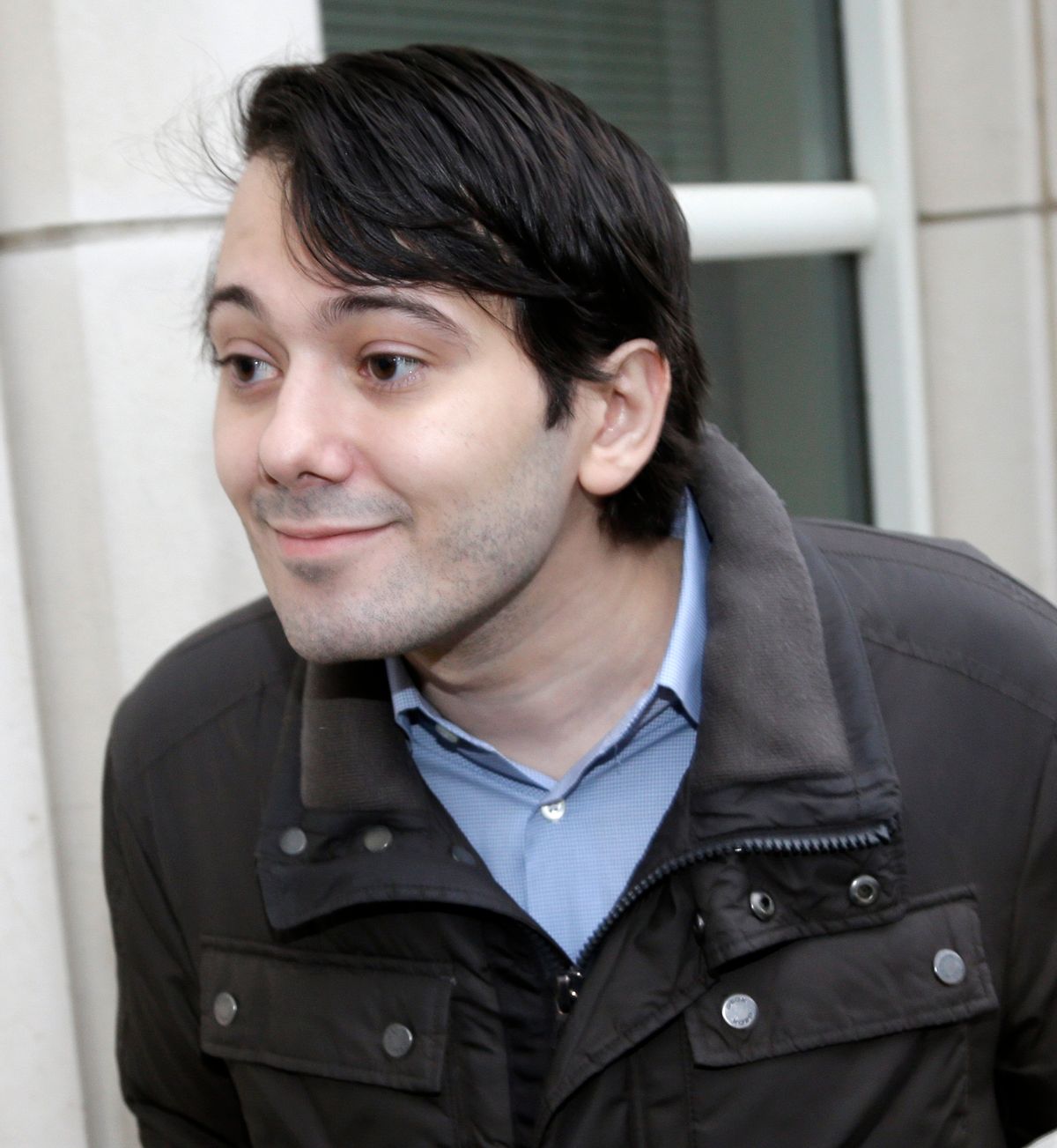 Do you think Martin Shkreli, aka the "Pharma Bro," is destined to become an American president?

If you don't, he certainly does.

"Well, at some point I'll be POTUS," Shkreli wrote on his Facebook page in a post published Tuesday. He added that conservative commentator Ben Shapiro would be his vice president and alt-right pundit Milo Yiannopoulos would be his press secretary, before going on to list some more unorthodox choices:

Kanye West will be head of the CIA. Stefan Molyneux will be Secretary of State. Kodak Black will be Attorney General. Edward Snowden would be the head of the NSA. Julian Assange: FBI. Kim Kardashian is Fed Chairwoman. Trashy is Surgeon General.

From there, Shkreli predicted defeating a ticket with President Mark Zuckerberg and Vice President Bernie Sanders no earlier than 2024, since he also predicted they'd have to abolish Zuckerberg's Universal Basic Income "which passed in 2024."

Shkreli added that Young Turks host Cenk Uygar "will be sent back to wherever he came from" and that "Lauren Duca will tragically fall ill from subtweeting too hard if she isn't the First Lady."

Somewhat more ominously, Shkreli also boasted that he would put nuclear weapons in enemies' cities, force members of the media to go through "training programs" and completely slash "almost all entitlement programs."

An account purportedly belonging to Yiannopoulos has already liked the status update and said that "I'm down," while Shkreli added in the comments that "OKAY FINE KIM KARDASHIAN WILL BE HEAD OF THE FEDERAL RESERVE."

Whereas President Donald Trump at least had a core of support prior to his career as a politician, Shkreli may now be best known for raising the price of a life-saving drug by 5000 percent and being convicted of three counts of securities fraud.