Another woman has stepped forward, claiming that the director sexually assaulted her as a teen 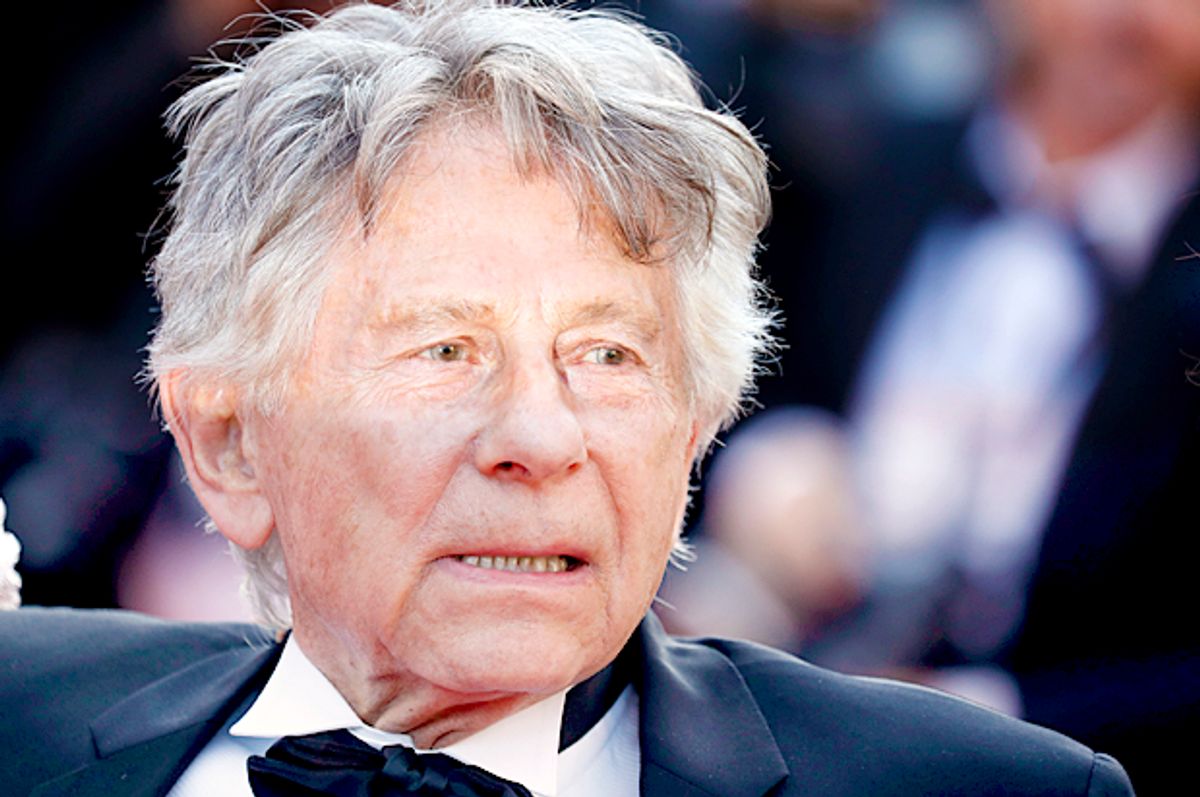 Today, a woman identified only as Robin M. made accusations that director Roman Polanski sexually victimized her in 1973 when she was 16. The claims came during a press conference held by lawyer Gloria Allred, who is representing Robin M., in Los Angeles this morning.

While Robin M. — who would be now either 59 or 60 — was light on the details of the alleged assault, both she and Allred claimed that they had been in touch with Los Angeles law-enforcement officials. According to Allred, Robin M. is willing to testify against Polanski should prosecutors retry him for the alleged rape of then-13-year-old Samantha Geimer in 1977.

During the initial 1978 trial on charges stemming from the Geimer case, the director pled guilty to "unlawful Sexual Intercourse with a minor" in a deal with the L.A. prosecutor's office that would see him facing only time served and probation. At the time, Judge Laurence J. Rittenband stated to friends that he would overrule the deal and sentence Polanski to up to 50 years in prison. The day before his sentencing hearing, Polanski fled the country. He has not returned since.

The Geimer case has only become more complex as time has gone on. Geimer sued Polanski in 1988, reaching a settlement with him in 1993. Subsequently, Geimer has turned against the media and testified in Polanski's defense in a hearing related to the trial earlier this year, seeming to place at least part of the blame for the incident on herself. She asked that Polanski be allowed to return to the United States for a fair hearing on the case and pled for his freedom.

It is this testimony, according to Allred and Robin M., that led to today's press conference. "This infuriated me!," Robin M. wrote in a statement regarding Geimer's testimony. "I am speaking out now so that Samantha and the world will know that she is not the only minor Roman Polanski had victimized."

Allred conceded there could be charges against Polanski stemming from Robin M.'s allegations as the statute of limitations in the state of California, where the alleged crime took place, has passed. "In brief, it’s too late," Allred said, adding that she and Robin M. were "going to explore what to do next."

Polanski's lawyer, Harland Braun, responded with the statement, "I think this is an attempt to influence Judge Gordon by a news conference . . . Ms. Geimer came to court, presented herself and begged the four decades old case be over." He added, "If this lady wants to block Ms. Geimer’s request, Ms. Allred could file an amicus brief with Judge Gordon. Mr. Polanski has done 10 months in custody in a case where he was promised no more than two months and Ms. Geimer has a right to her own life and opinions."

In 2010, actor Charlotte Lewis accused Polanski of sexually abusing her in the early 1980s when she was 16. It has long been rumored that Polanski had an affair with actor Nastassja Kinski in 1976 when he was 43 and she was 15. Kinski denied the reports in 1999 saying, "There was a flirtation. There could have been a seduction, but there was not. He had respect for me."

Despite an arrest in Europe attached to the case in 2009, Polanski has beaten all extradition requests by the United States. While much of the film establishment and numerous celebrities, including Johnny Depp and Jodie Foster, have pled on his behalf for amnesty, lauded him at film festivals and in the press or criticized authorities for their treatment of the director, recent polls in France, where Polanski now resides, favor extradition to the U.S.