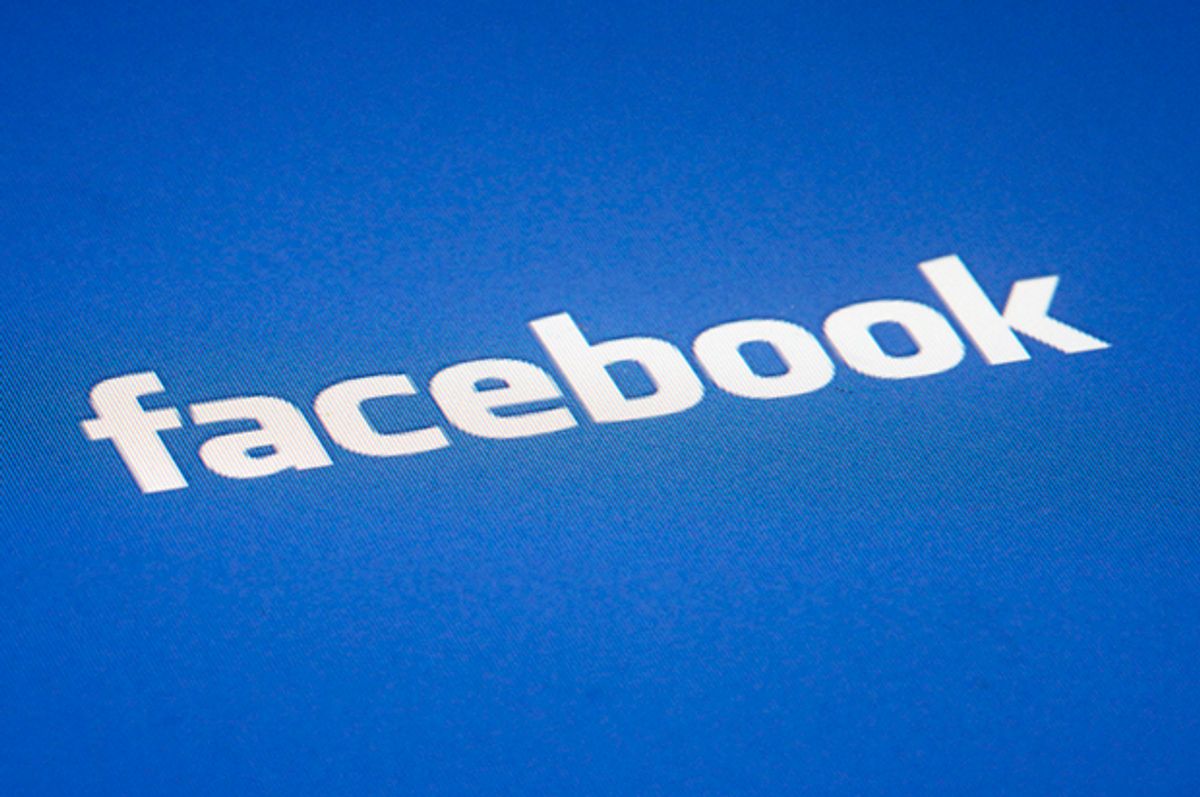 If you’re following the Daily Stormer drama, you know that the alt-right neo-Nazi site is in hot water. After Heather Heyer was killed in a domestic terrorist attack following the white supremacist rally and ensuing riot in Charlottesville over the weekend, the Daily Stormer published a venomous article denouncing Heyer as a “Fat, Childless 32-Year-Old Slut.” GoDaddy has revoked the website’s domain name, and Google is punishing it too. That’s all well and good, but you may have missed Facebook’s huge role in helping the piece going viral.

Over the weekend, the article was a top result in Facebook searches under the “News” category, earning a massive share count. One reader reported on Twitter that the piece had been shared on Facebook 90K times as of Monday night.

also if ur wondering how garbage like daily stormer is disseminated, that story has 65 THOUSAND shares on @facebook & is listed under news. pic.twitter.com/KykJOjPbq8

The Daily Stormer is a self-proclaimed white supremacist site that routinely targets African Americans, Jews, and Arabs, promotes the use of the hashtag #HitlerWasRight and endorses the use of eugenics, among countless other offenses. It's vile, even beyond the likes of Breitbart and the Daily Caller.

It’s not news that Facebook’s algorithm has a huge impact on the Daily Stormer’s (and all other publishers’) readership. In 2016, Gizmodo reported that Facebook News curators admitted to suppressing right-wing stories, greatly impacting traffic to those sites. The social media platform came under fire again for boosting fake news stories during the 2016 election, and since then, has been on a crusade against fake news with the help of fact-checking organizations like Poynter and Snopes. To reverse the damage it helped cause, Facebook is now deleting links to the Daily Stormer article about Heather Heyer. But it's far too little, too late.

There will always be evil, offensive people like the writers and editors at the Daily Stormer who will spin a tragedy like Charlottesville into cash. But the real danger lies in media monoliths like Facebook promoting their work. Certainly, the site has done a much better job than Twitter derailing hate speech on the internet. But many thousands of readers only found that Daily Stormer piece because Facebook automatically and unwittingly characterized it as “news.”

In digital media, where pageviews from even the most odious sources mean advertising revenue, the Daily Stormer will probably be laughing all the way to the bank. That is, assuming they still have a website this time next week.