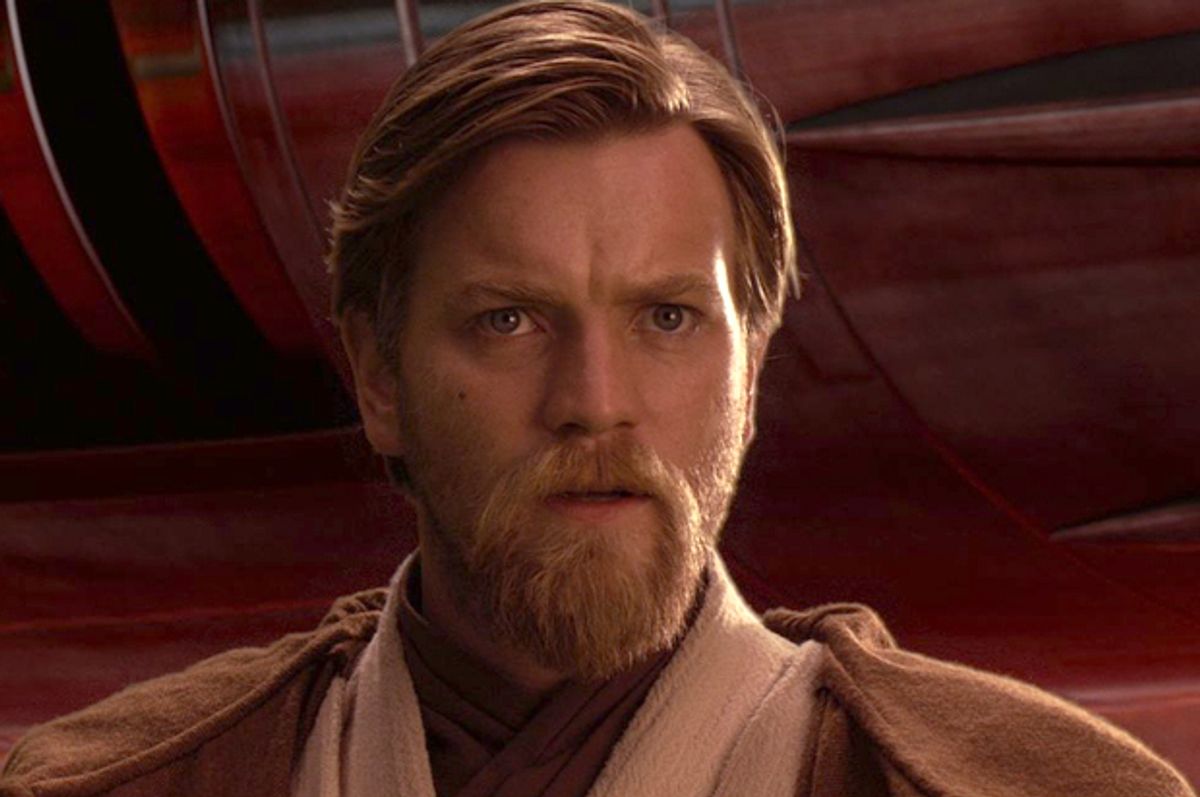 A report by writer Borys Kit, published on Deadline, claims that the next entry in the series of "standalone" films in Disney's "Star Wars" universe will indeed feature the longstanding character of Obi-Wan Kenobi, as long rumored and hoped for.

While there is no confirmation from Lucasfilm, the producer of the series, or its parent company, Disney, Deadline has a well-earned reputation for providing early scoops that turn out to be concrete fact.

The claim that Kenobi will receive his own entry in the franchise that now comprises eight movies in release and no less than two in production, comes along with the report that Disney is in early talks with director Stephen Daldry ("The Hours," "Billy Elliot" and "The Crown") to helm the production. Daldry is currently in the development stages in a film version of the Broadway musical "Wicked."

There is, at this time, no confirmation that Ewan McGregor, who played Kenobi in three films from 1999 to 2005, will reprise the role, though the actor has expressed a keen interest in returning to the franchise in recent months. As well, Kit reports that talks about the Kenobi film with Daldry "are at the earliest of stages and that the project has no script."

"Standalone" "Star Wars" films are an anthology set of projects that focus on characters, ideas and themes from the long-running franchise that are not directly connected to the narrative of the episodic series. Last year saw the well-received debut of "Rogue One: A Star Wars Story," the first entry in this new effort from Lucasfilm and Disney. A second feature, starring the character Han Solo, will arrive in theaters May 25, 2018.

The next film in the episodic "Star Wars" saga, " Star Wars: Episode VIII – The Last Jedi" is scheduled for release on December 15 of this year.