"Art of the Deal" ghostwriter predicts Trump will resign this fall

Journalist Tony Schwartz has a long record of accurate insights into Trump — but is he right about this? 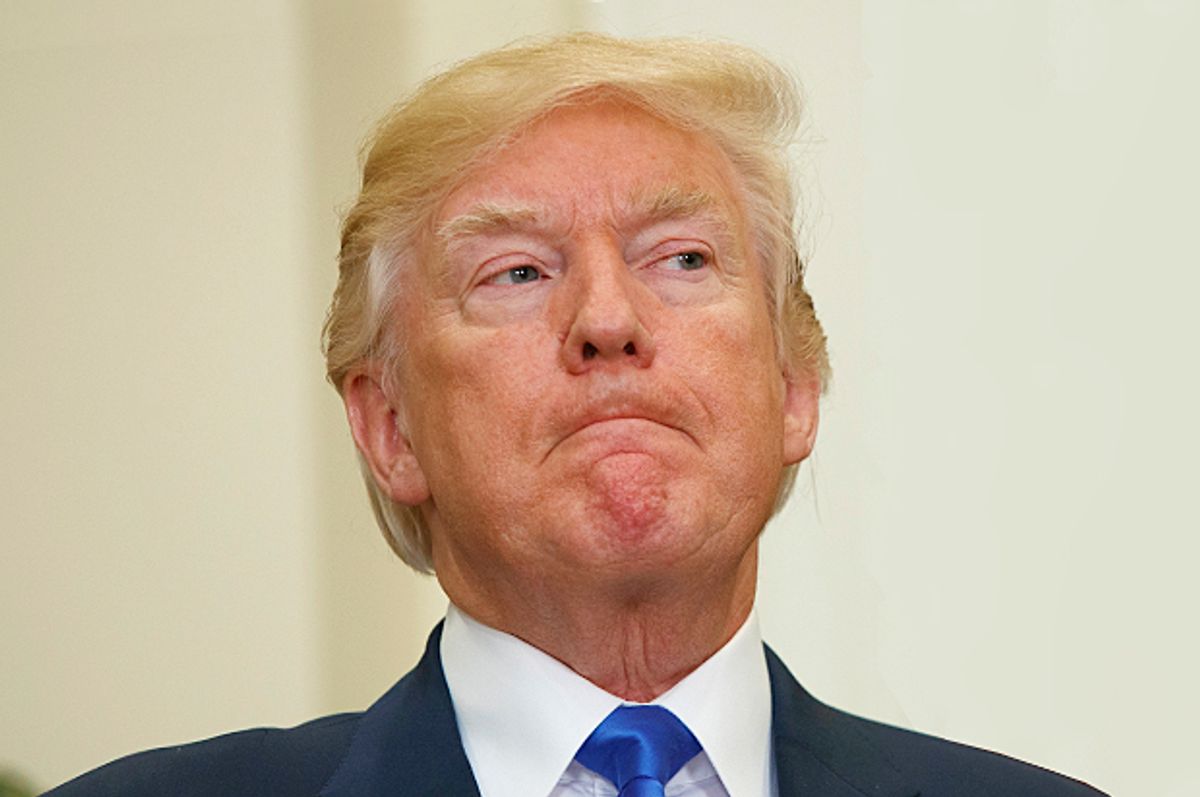 President Donald Trump may have become a national celebrity in part thanks to his massive 1987 bestseller "The Art of the Deal". Yet the ghostwriter who helped craft it, Tony Schwartz, is anything but a fan of the man.

Indeed, Schwartz recently predicted that Trump won't be president for much longer.

On Thursday, Schwartz told CNN's Anderson Cooper that "the snowball is beginning to gather momentum as it comes down the mountain. It reminds me a lot of Watergate and the last days of Nixon . . . He's put himself in an isolated, no-win position. The level of his destructiveness is staggering."

These comments come on the heels of a pair of similarly predictive tweets by Schwartz earlier this week.

Schwartz has a strong track record in accurately predicting Trump's behavior. When he was interviewed by The New Yorker during the 2016 presidential election, Schwartz observed that Trump "has no attention span" and speculated that "if he had to be briefed on a crisis in the Situation Room, it’s impossible to imagine him paying attention over a long period of time."

This was later borne out by reports that Trump doesn't read many of the important reports presented to him as president.

Schwartz also foresaw Trump's ongoing inability to absorb information about the world except through television. As he put it in The New Yorker, Trump has "a stunning level of superficial knowledge and plain ignorance. That’s why he so prefers TV as his first news source — information comes in easily digestible sound bites."

Finally, Schwartz noted that Trump's lying reaches pathological levels, telling The New Yorker that "more than anyone else I have ever met, Trump has the ability to convince himself that whatever he is saying at any given moment is true, or sort of true, or at least ought to be true."