Seeing without eyes — the unexpected world of nonvisual photoreception

Proteins in your skin can detect light, which is why humans get tired at night and have energy during the day 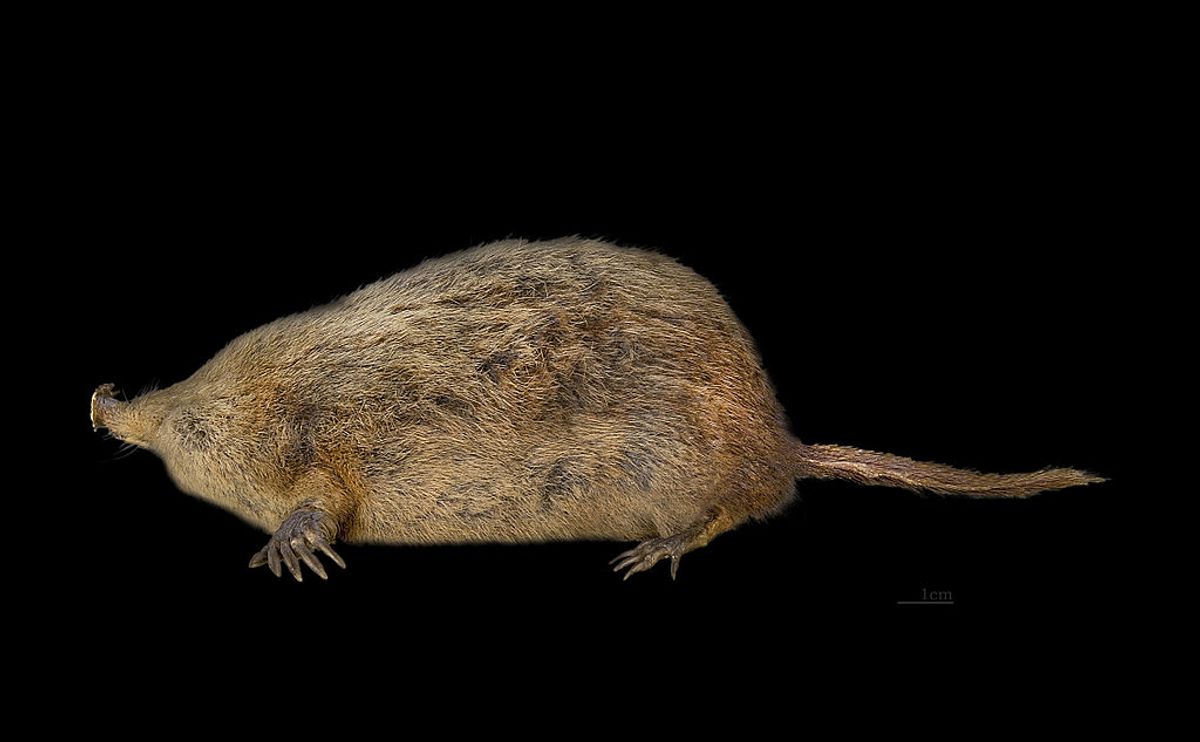 We humans are uncommonly visual creatures. And those of us endowed with normal sight are used to thinking of our eyes as vital to how we experience the world.

Vision is an advanced form of photoreception — that is, light sensing. But we also experience other more rudimentary forms of photoreception in our daily lives. We all know, for instance, the delight of perceiving the warm sun on our skin, in this case using heat as a substitute for light. No eyes or even special photoreceptor cells are necessary.

But scientists have discovered in recent decades that many animals — including human beings — do have specialized light-detecting molecules in unexpected places, outside of the eyes. These “extraocular photoreceptors” are usually found in the central nervous system or in the skin, but also frequently in internal organs. What are light-sensing molecules doing in places beyond the eyes?

All the visual cells identified in animals detect light using a single family of proteins, called the opsins. These proteins grab a light-sensitive molecule — derived from vitamin A — that changes its structure when exposed to light. The opsin in turn changes its own shape and turns on signaling pathways in photoreceptor cells that ultimately send a message to the brain that light has been detected.

Most of our conscious vision stems from photoreceptors in the retina, the light-sensitive layer at the back of our eyeball. In animals with backbones (vertebrates), cells that detect light for vision are vaguely shaped like rods or cones, giving them their familiar names.

We’ve known for a while that other vertebrates have additional photoreceptors in their brains. But scientists had long thought that rods and cones were pretty much the whole story of mammalian vision. Thus, the discovery in the early 2000s by David Berson’s group at Brown University of other cells in a mouse retina that respond to light came as a shock.

Even stranger were associated discoveries in many laboratories demonstrating that these cells contained a new class of opsin proteins called the melanopsins, never before seen in vertebrates (but similar to those of many invertebrates). They seem not to be involved in conscious vision.

We can hardly call them extraocular since they’re right there in the eye. Instead they’re often referred to as “nonvisual” photoreceptors. That’s the term researchers use for all animal photoreceptors that aren’t associated with imaging pathways in nervous systems.

So now we know there are nonvisual photoreceptors in the eyes themselves in many — perhaps most — animals. Where else can we find them throughout body?

The hunt for photoreceptors not in the eyes

In general, identifying a potential extraocular photoreceptor means searching for the proteins that can detect light, the opsins. The advent of inexpensive and efficient molecular genetic technologies has made the search for opsins a cottage industry in laboratories worldwide.

Cells that contain opsins are probably active photoreceptors, but researchers use physiological or behavioral tests to confirm this. For example, they can search for electrical changes or look for a change in an animal’s activity when they expose the cell to light.

The photoreceptors scientists have found beyond the eyes are most commonly located in the central nervous system. Almost all animals have several types in the brain and often in the nerves as well.

The skin is where we see most other light receptors, particularly in active color-changing cells or skin organs called chromatophores. These are the black, brown or brightly colored spots sported by many fish, crabs or frogs. They reach their highest development in the cephalopods: octopus, squid and cuttlefish. Animals actively control their color or pattern for several reasons, most often for camouflage (to match the color and pattern of the background) or to produce bright, prominent signals for aggression or attracting a mate.

Surprisingly, there is a second class of light-sensitive molecules besides the opsins, never used for vision (as far as we know). They show up in some nervous structures, such as the brains or antennae of some insects and even in bird retinas. These are the cryptochromes, well-named because their functions and methods of action are still poorly understood. Cryptochromes were originally discovered in plants, where they control growth and annual reproductive changes.

Why detect light outside the eyes?

Now that we know that these photoreceptors can be found throughout animals’ bodies, what in the world are they actually doing? Obviously, their function depends in part on their location.

Generally, they regulate light-mediated behavior that exists below the level of consciousness and that doesn’t require having an extremely precise knowledge of a light source’s location in space or time. Typical functions include the timing of daily cycles of alertness, sleep and wake, mood, body temperature and numerous other internal cycles that are synchronized to the changes of day and night.

Biological clocks that maintain regular physiological cycles — and cause the discomforts of jet lag — nearly always are controlled by these photoreceptors. These detectors are also important for the opening and closing of the eye’s pupil to help adjust to varying light levels. Skin photoreceptors like those in fish or octopus often control color and pattern variations.

In some animals, they have a quite different, and rather amazing, task — providing magnetoreception, the ability to detect the Earth’s magnetic field. This capacity is based on the cryptochromes, which apparently underlie mechanisms for magnetic orientation in animals as different as birds and cockroaches.

People have nonvisual photoreceptor abilities, too

With the discovery of light-sensitive retinal cells in addition to rods and cones in mammalian retinas, it became obvious that humans, too, must use nonvisual pathways for control of behavior and function.

Pupil size varies with changing light, even in functionally blind humans. A joint British-American study, published in 2007, found that patients who have lost all rods and cones due to genetic disorders can still have light-responsive daily rhythms and pupils. One patient could even report the sensation of “brightness” when shown a blue light, which should stimulate the retinal non-rod, non-cone photoreceptors.

Recent research with rodents at Johns Hopkins University by Samer Hattar’s group suggests that nonvisual pathways can regulate mood, learning ability and even the sensitivity of conscious vision.

Finally, an unexpected recent finding in research led by Solomon Snyder and Dan Berkowitz, also at Johns Hopkins University, found that blood vessels in mice contain melanopsin, the opsin used in retinal nonvisual photoreception. They found that this light-sensitive protein can regulate blood vessels’ contraction and relaxation. Since humans are likely to have the same system, this could partially explain the increase in heart attacks in the morning, which are perhaps associated with blood pressure changes occurring at that time.

We know nonvisual light detection is ubiquitous and significant in the lives of animals. Future research will continue to untangle its effects on human health and well-being.

We know nonvisual light detection is ubiquitous and significant in the lives of animals. Future research will continue to untangle its effects on human health and well-being.