Over 30 percent of all weather-related deaths in the U.S. are attributable to high temps., heat stroke or sunstroke 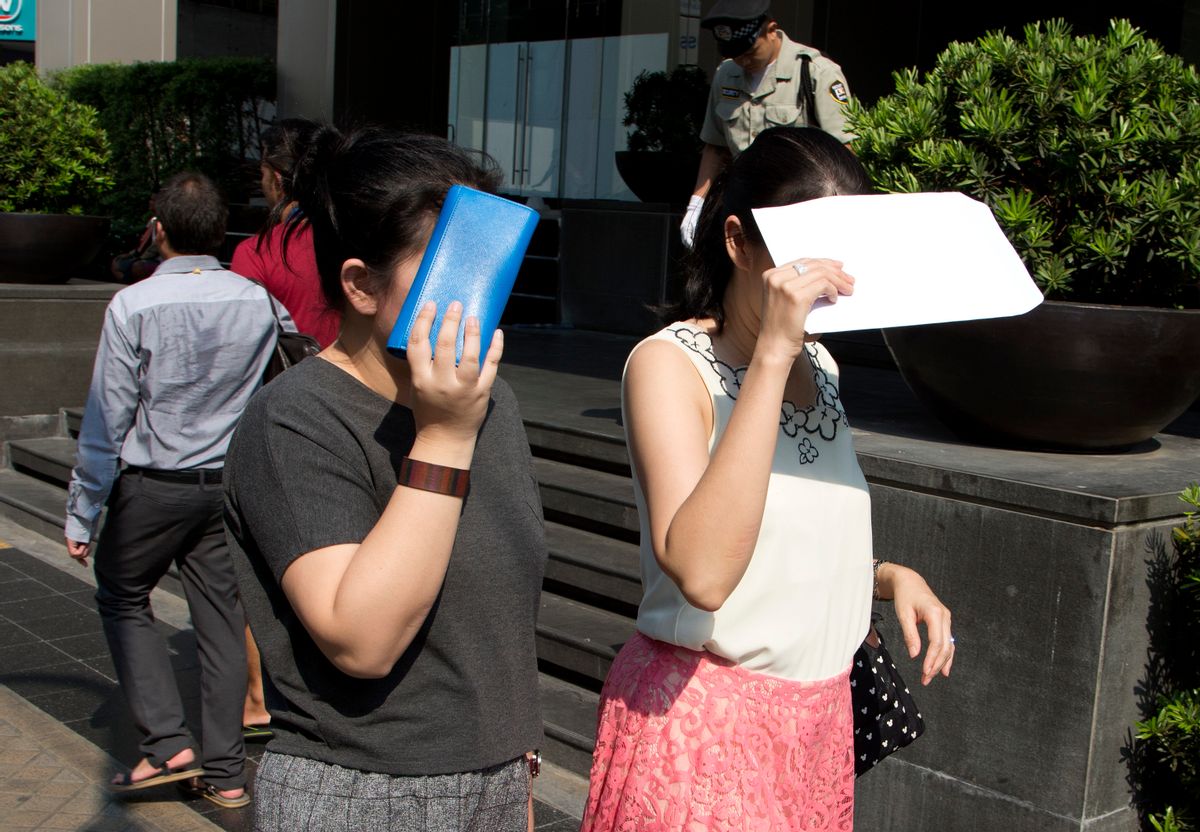 When a heat wave is forecast, the standard advice is to drink plenty of water, take frequent breaks and wear sunscreen. But for extreme heat events, those steps may not be enough.

Over 30 percent of all weather-related deaths in the United States are attributable to high outdoor temperatures, heat stroke or sunstroke. And heat waves are expected to increase in intensity with climate change.

How should U.S. cities prepare for extreme heat events? My research shows that the answer isn’t clear-cut, and that they should pursue multiple solutions rather than looking for one “best” option.

How to cool off

In a 2016 article for the Michigan Journal of Sustainability, I explored how Cuyahoga County, Ohio addresses high temperatures. I chose northeast Ohio because it is one of the most vulnerable areas of the United States: The region has an older population, poor-quality housing stock and less central air conditioning than the national average.

Although Cleveland and its suburbs are at risk, public health experts view healthy housing and environmental programs developed there as national models. I also hoped that research results would be useful to other cities in the Great Lakes region.

I focused on the perceptions of a specific set of people — professionals from the health, building and urban sectors — because they have significant influence on how programs and policies are created. Professionals also tend to serve as experts, operating in a middle area between government officials and the public.

This made me wonder: If the experts don’t agree, is there one approach that works better than others?

Cooling centers and central air conditioning protect people by lowering indoor air temperature and humidity. However, not everyone can access cool locations like libraries or recreation centers during heat waves. Some people have limited mobility or lack access to transportation. For this reason, public health officials often tout residential air conditioning as an important intervention.

Unfortunately, air conditioning is an “active” system. It requires electricity and doesn’t work when the power is out. This is a problem because as the mercury climbs, blackouts also increase.

As a result, building energy efficiency experts are interested in “passive” cooling systems — solutions that don’t depend on the electrical grid. Window shades, light-colored building materials and radiant barriers in attics are time-honored techniques. If the power goes out, these systems can still help. This is called improving “passive survivability.”

But while these techniques moderate interior temperatures, indoor conditions are still typically within a few degrees of the outdoor air temperature. This means that if it’s over 100 degrees Fahrenheit (38 degrees Celsius) in the afternoon, it’s still going to be in the 90°F (32°C) range indoors. Passive systems alone won’t help vulnerable populations like the elderly ride out extreme heat events.

This is why city planners advocate for planting street trees to promote urban cooling. Leafy trees and shrubs provide shade and increase evaporation of water from the ground, cooling the air. But like passive systems, these approaches serve only to moderate local temperatures. If a massive heat wave settles over a region, it’s still going to be extremely hot outside.

Since no approach is foolproof, why not apply apply all of these strategies? One challenge is that with limited funding, there may not be enough money to go around.

Moreover, these strategies may actually conflict with one another. Air conditioning systems reduce interior temperatures, but they increase household energy consumption, undoing the work of energy efficiency experts. In addition, air conditioners exhaust waste heat from inside houses to the outdoors, further warming surrounding neighborhoods.

To address these conflicts, we need to make stronger connections between the environmental health science, building science and urban climate communities. Fortunately, cities like Cleveland are making strides in this direction.

With support from the Kresge Foundation’s Climate Resilience and Urban Opportunity Initiative, the city of Cleveland, Cleveland Neighborhood Progress, the Cleveland Urban Design Collaborative and the Resilient Buildings Lab at the University at Buffalo recently hosted a series of neighborhood discussions to better understand how climate change will affect Cleveland neighborhoods. One major concern is preparing for future heat waves.

The effort, led by Cleveland Neighborhood Progress, generated a series of climate adaptation strategies, including complementary ideas to reduce heat stress at the house, block, neighborhood and city levels. These ideas were incorporated into a climate resilience plan that will guide local efforts through 2018.

Although it’s still early in the process, results from this collaborative effort are encouraging. Community members are engaging with city staff and preparing climate emergency kits to distribute to residents. These kits will contain information on cooling centers, weather radios to keep residents informed, and guidance on stocking food and water to ride out a multi-day emergency without power.

In Cleveland, preparing for extreme heat events has brought professionals together and encouraged overlapping approaches because no single strategy is foolproof. Other cities, like Baltimore and Providence, are working on similar multifaceted approaches.

No city wants to repeat what happened in Chicago in 1995, when approximately 700 people died during a week-long heat wave. But with a collaborative approach to heat wave planning, perhaps cities cities can lower the risk of harm from hot weather.