The legendary comedian and filmmaker passed away Sunday 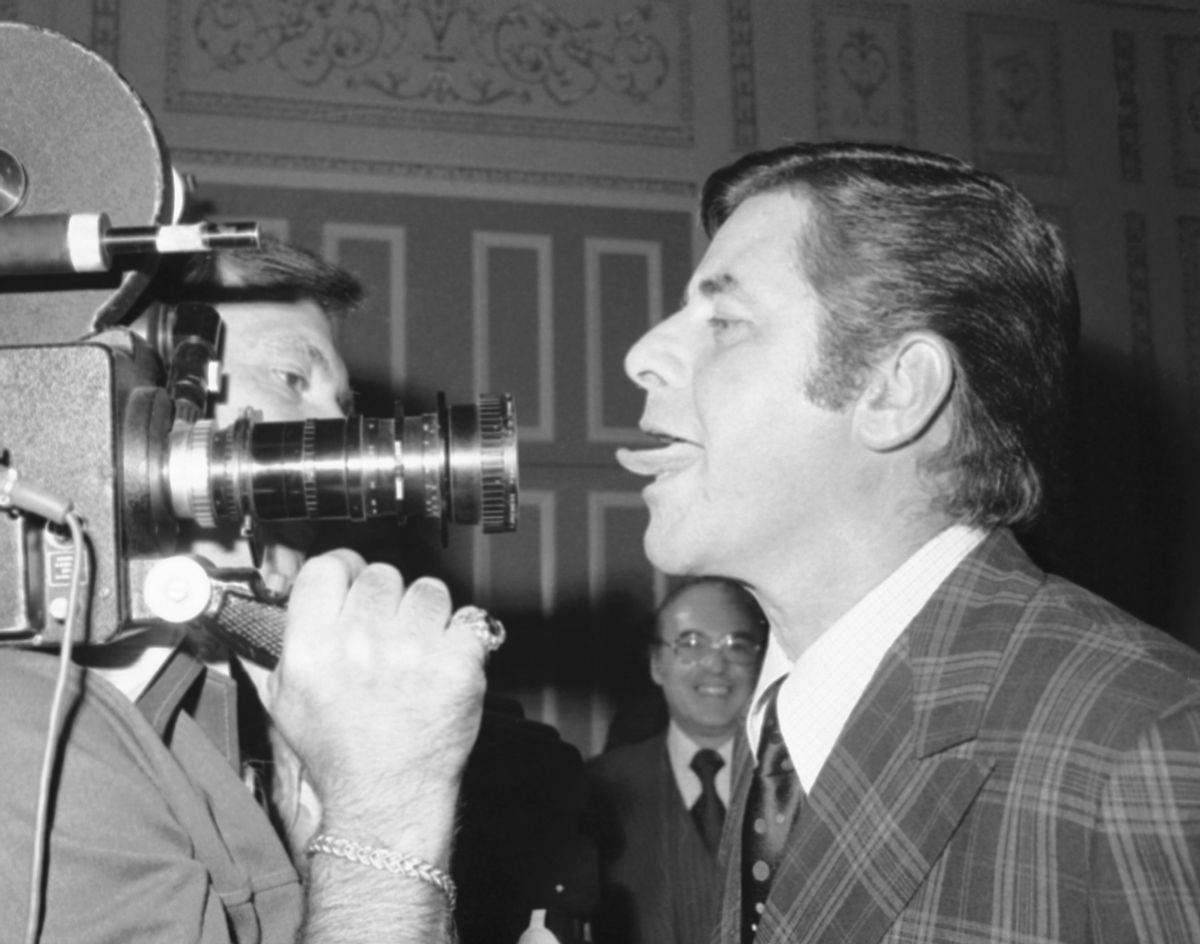 Comedian, actor, singer and overall showman Jerry Lewis passed away on Sunday at the age of 91. His publicist said he died of a brief illness, CNN reported.

Lewis was most known for his slapstick humor and his generous philanthropy.

Lewis partnered with Dean Martin early in his career to make up the popular comedy duo Martin and Lewis. They starred in such comedies as "At War with the Army," "The Caddy," "The Stooge" and "Don’t Give Up the Ship."

Lewis' best known movie was the 1963 film "The Nutty Professor" in which he plays a nutty mad scientist. He also starred in a big-budget live show, "The Jerry Lewis Show," which had a 13-week run in 1963.

His comedy was world-renowned and he even was honored with France's Ordre national de la Légion d'honneur.

Lewis' philanthropy also garnered him praise. He served as the national chairman of the Muscular Dystrophy Association and hosted their live Labor Day telethon for 44 years.

Lewis' politics did bring him some scrutiny, however. He famously suggested that women were not funny and could not succeed in the comedy business. He was also critical of former President Barack Obama, even though he denounced Americans who spoke ill about former President George W. Bush. Lewis also said that Donald Trump would make a good president because he was a showman.

While Lewis' politics was not universally popular, there was no denying that he could connect with his back-row audience. He also was adored by children.