Trump has been critical of America's involvement in Afghanistan in the past, but seems to have changed his tune 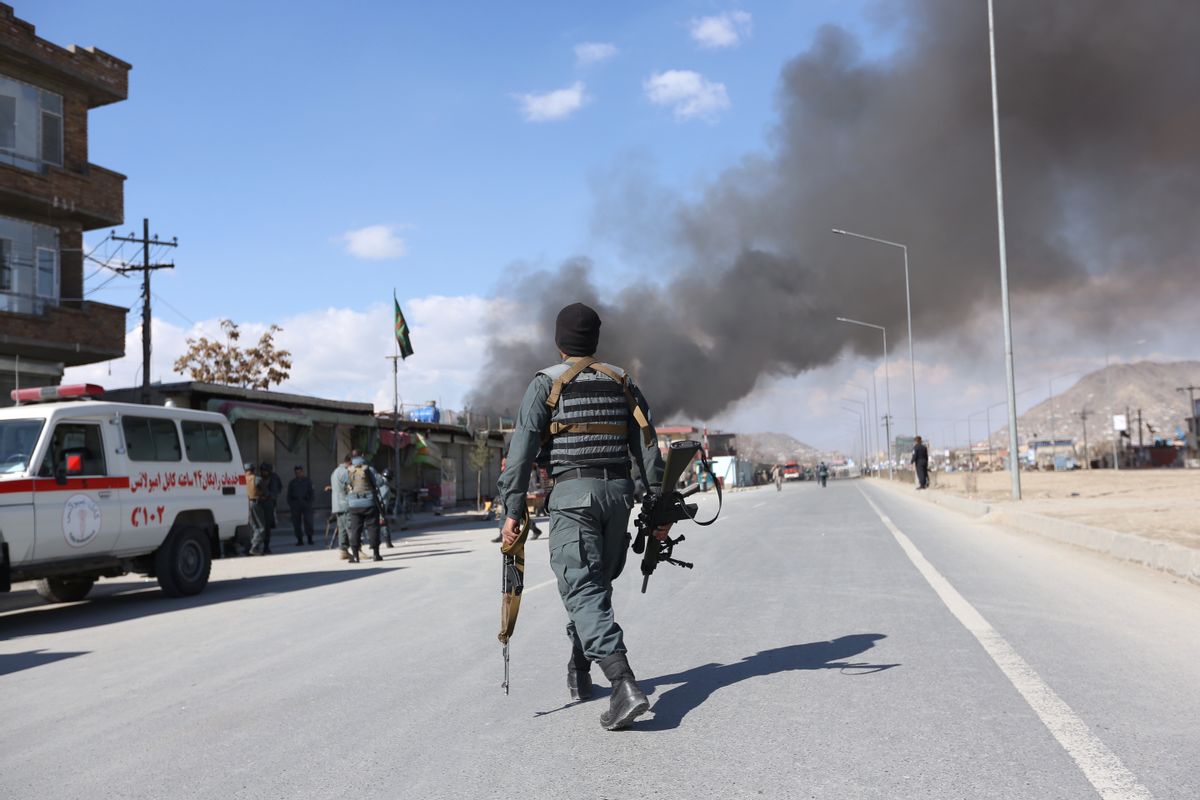 Trump's new war policy will almost certainly make it possible for America to deploy thousands more troops into the war-torn country, according to a report by The New York Times. The decision was made after a considerable push to increase America's involvement in Afghanistan by Secretary of Defense Jim Mattis.

This isn't the first time that Mattis has won a major battle for Trump's soul over the Afghanistan war. In June he successfully received authorization to send as many as 3,900 troops to Afghanistan. Mattis decided not to send too many troops there, however, until he had first agreed upon a broader strategy with Trump himself.

Trump is expected to further elaborate on his new Afghanistan policy in a speech at Fort Myer, Virginia on Monday night.

If the president does indeed escalate the war in that country, it will mark a significant shift in his anti-war rhetoric from only a few years ago.

It is widely expected that Trump will attempt to sell his new policies to the public by emphasizing that the escalation will have a definite ending point in sight and that it is necessary to effectively fight terrorism.

One White House adviser who had urged Trump not to escalate the Afghanistan war was chief strategist Steve Bannon — who was fired last week.

A major strategic goal of the American military is to shut down Taliban sanctuaries in Pakistan, including the Haqqani network, which American intelligence believe played a role in terrorist attack in the Kabul area of Afghanistan.

This isn't the first time that the Trump administration has talked of escalating the war in Afghanistan. Reports existed from as far back as May that Trump would further escalate the war, and one month earlier he had dropped the so-called "mother of all bombs" on that country.