If you're going to punch Nazis, first make sure they're actually Nazis

Some innocent people have been mistaken for white supremacists, and it's causing problems 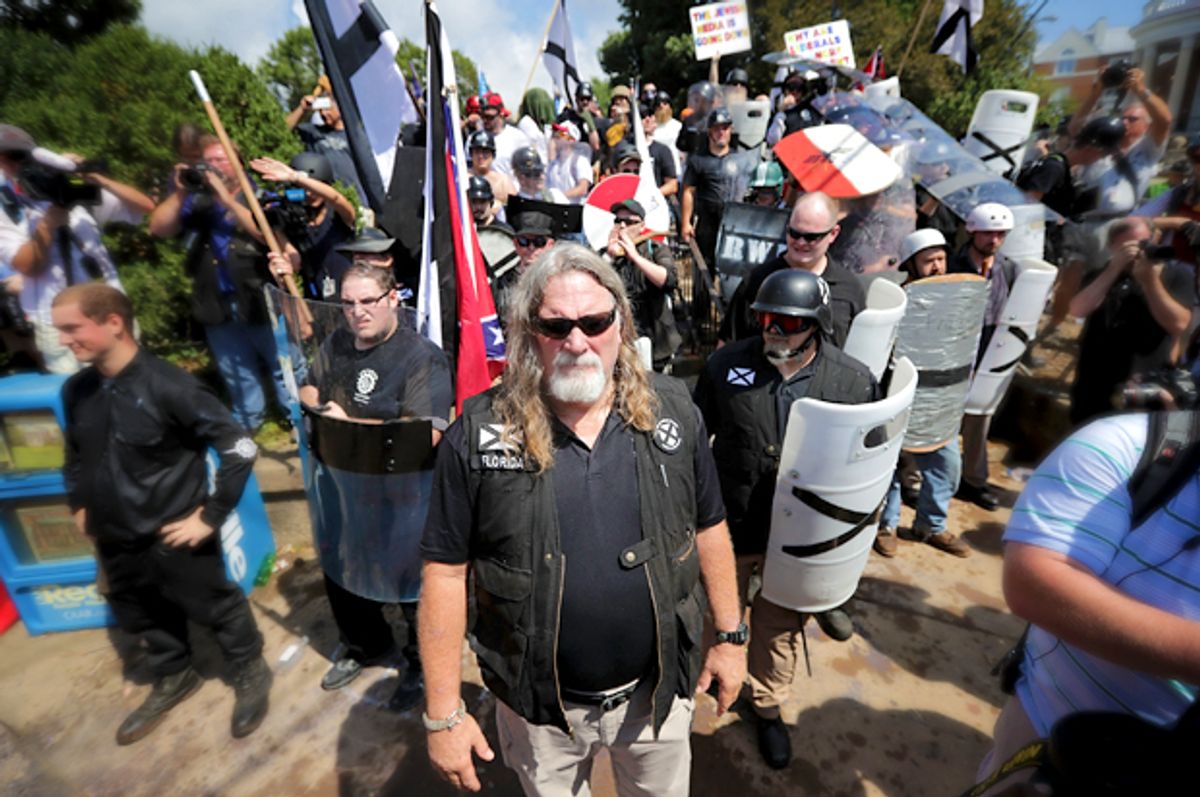 In Boston over the weekend, tens of thousands of people showed up to protest against fascism as a small band of far-right activists staged a protest on behalf of free speech.

Overall, there were very few arrests as a percentage of the people who showed up. According to Boston Police Commissioner William B. Evans, about 40,000 people were there — mostly to protest against the protesters who showed up — and there was no property damage.

The organizers of the "Free Speech Rally" were a different bunch from the Charlottesville, Virginia crew. Saturday's protest featured a different contingent of demonstrators, including one man wearing an Israeli flag and a Trump hat, who was harassed and treated as if he were a fascist. One counter-demonstrator even boasted that he would steal the Trump fan's identity.

Update 2017-08-29 23:11 ET. This story originally referenced a Colorado man named Joshua Witt who claimed that he had been stabbed by someone who believed him to be a neo-Nazi due to his haircut.

A subsequent police investigation discovered that Witt had allegedly lied about his injury. Witt has been charged with making a false report to police, according to a Denver television station.