Ryan Murphy on women-led film crews: the work is "better"

Director Ryan Murphy promised to hire more women. Since then, the work has only gotten better 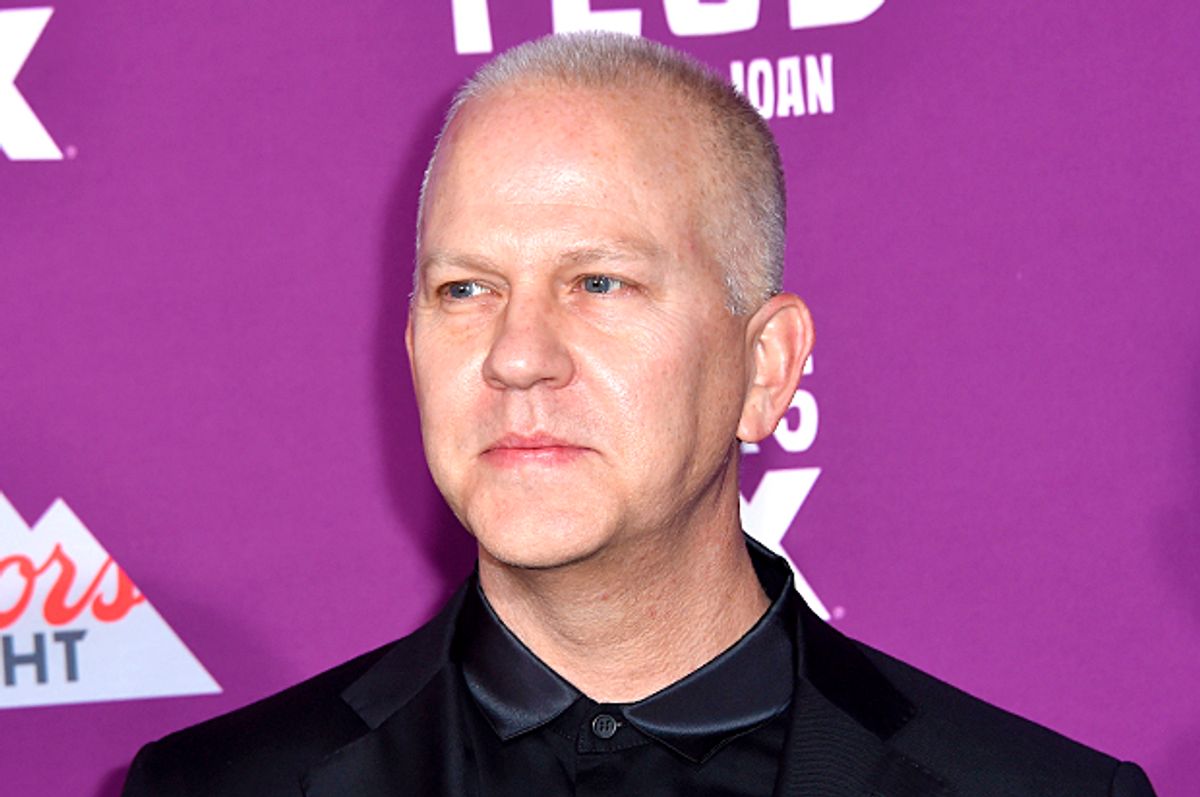 One day on set, screenwriter, director and producer Ryan Murphy found himself with no female directors to call on. He was filming "The People v. O.J. Simpson" and wanted a woman to direct the episode focusing on prosecutor Marcia Clark. But when the woman he hired had to back out, Murphy didn't know who else to call. He felt "shitty," he told Vulture. "How is it that I didn’t have five or six great women directors on speed dial?"

It was that moment that sparked the beginnings of the Half Foundation, a paid mentorship program designed to enforce that "50 percent of all the directorial slots be filled by women," he said. According to Murphy, the rewards for his shows have been substantial.

"To be blunt, the work has been better," he told Vulture. "There is more empathy, patience, and a safe space for the talent. I remember I always felt much more safe standing up on a chair and singing in front of my mother than I was in front of my father! I can also say our work has been deeper."

Murphy's initiative comes at an important time. According to the Center for the Study of Women in TV and Film, in 2016, women comprise just "17 percent of all directors, writers, producers, executive producers, editors, and cinematographers working on the top 250 domestic grossing films." This a small decline from 2015 and on par with the percentage from 1998. In television, only one percent of programs during the 2015-2016 year employed more than 14 women behind the scenes, the Center reported.

Half Foundation is Murphy's way of rectifying the “We-don’t-know-where-to-find-women" line. "Just admit that the system is broken," he told Vulture.

What I’ve found is that the women who have volunteered for our foundation don’t even have agents. They can’t break through that system. You’re only going to get an agent if you have a couple episodes under your belt. So basically what we do is almost a “farm-to-table” approach; they call our hotline or send us an email, our people meet with them and we hire them. Once you get your foot in the door, we’ll try and help you get a great agent.

As a gay man, Murphy says he knows what it feels like to be a stranger on set and in society, but he wants something better for the world his children will grow up in. "If only from a strictly visual perspective, to have a child see a room where half of the people are women and minorities is so powerful," he told Vulture. "I think everyone wants for their children a world that’s better than the one they came up in."