In the POV documentary "Tribal Justice," two judges are implementing rehab instead of incarceration 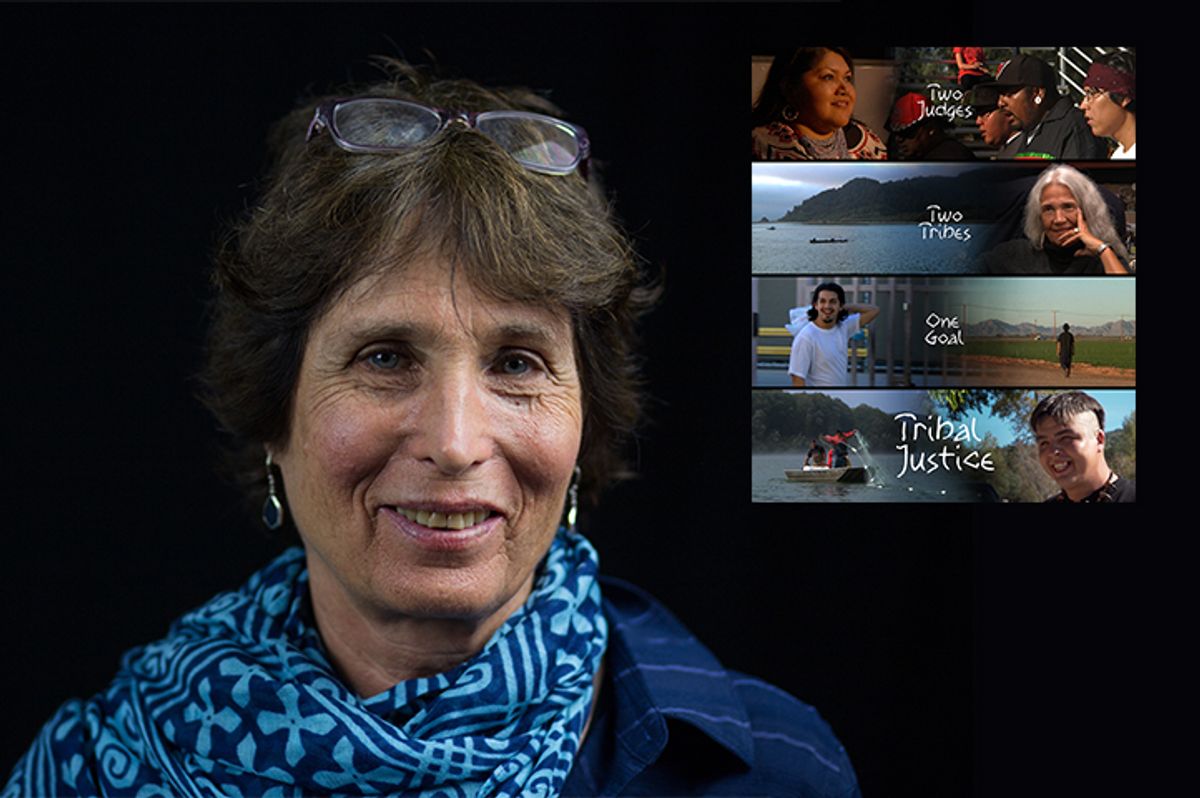 For Chief Judges Abby Abinanti of the Yurok Tribe and Claudette White of the Quechan Tribe, reform does not come from prisons but from the tribal community itself.

The values that guide the day-to-day pursuits of these tribes are reflected in their tribal court systems. Rather than allowing offenders to be lost into the state system for possible wrongdoings, Abinanti and White provide support and rehabilitation that turns offenders into productive members of their community.

In the documentary "Tribal Justice," filmmaker Anne Makepeace dismantles the misconception commonly associated with Native American communities: ideas such as hopelessness, poverty and societal limitations are instead replaced with hope, opportunity and promise. These are the dreams of Abinanti and White, who believe no tribe should give up on their own without a fight.

However, state governments loom over the Yurok and Quechan Tribes and their offenders. One wrong move on behalf of a tribal member risks taking them away from the tribal court system and into the state courts and prisons.

Despite this, with each Native American receiving support from tribal chief judges and their communities, the work to decrease the incarceration rates of young Native Americans continues. As rural areas and American Indian reservations face increasing use of crystal methamphetamine, the work we see being done in "Tribal Justice" is all the more critical.

Makepeace stopped by Salon recently to talk about the film with Alli Joseph for "Salon Talks." Watch part of the conversation and a clip from the film above. The full conversation is available here.

Watch the film,"Tribal Justice," on "POV" Monday, August 21 at 10 p.m. (check local listings) on your local PBS station or online at pov.org/video.