How do you stand up to white supremacists? 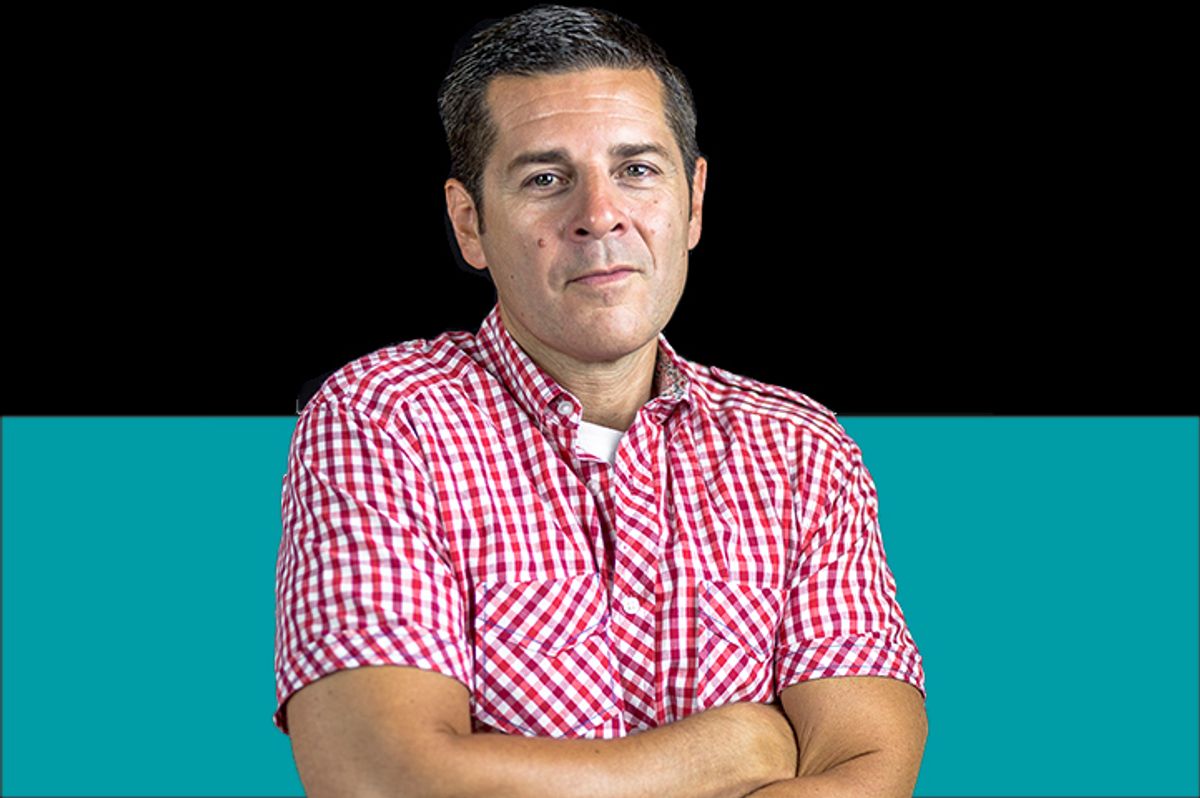 Comedian and Sirius XM radio host Dean Obeidallah is suing the neo-Nazi website The Daily Stormer, alleging that the site’s founder, Andrew Anglin, wrote a post falsely accusing Obeidallah of being a terrorist and the mastermind behind the Manchester bombing. Anglin's story was accompanied by fake tweets doctored to look as though Obeidallah had written them.

Obeidallah explained to Salon that his suit is about more than righting a personal wrong to him, but also about sending a signal to the country about standing up to white supremacists.

Here are some highlights from our interview.

On the whining from fascists and white supremacists:

Some of them complain like, ‘Oh, I can’t get a job. My life sucks.’ Maybe it has to do with the swastika tattooed on your neck.

Maybe stop whining? And stop going to rallies, [stop demonizing] minorities and work a little harder? Stop playing videos and smoking pot and whatever else you’re doing? And none of those are connected to their hate, but I’m saying, like, these are people who look for excuses in their life.

For some who’ve lost their way, we’re all sympathetic. Things have happened. But blaming minorities? Blaming Jews or Muslims or Blacks or Latinos for your problems is wrong. It’s factually wrong. It’s hateful. It’s immoral. But The Daily Stormer tells them it’s OK.

On his support for free speech, even for bigots:

Look, I’m Muslim. I defended the anti-Muslim bigots that put up posters in New York City subways that demonize Muslims, when I was interviewed by the media. I put up posters, with my friend Negin Farsad, to counter their hate. I believe the way you counter speech you hate is with more speech.

On the difference between free speech and encouraging violence:

Radicalizing violence? That’s different. I think the Klan should have the right to peacefully protest, and peacefully spew their hate. I think we should counter that with peaceful protest, say why it’s hateful, why it’s wrong, why it’s un-American. Why those values that they’re espousing [are] completely against everything this nation stands for, the reason my dad and my grandparents came to this country. This beautiful dream, this embracing land.

Watch the video for more of our conversation about the extreme right.