Yes, Julian Assange has a solar-eclipse conspiracy theory for you 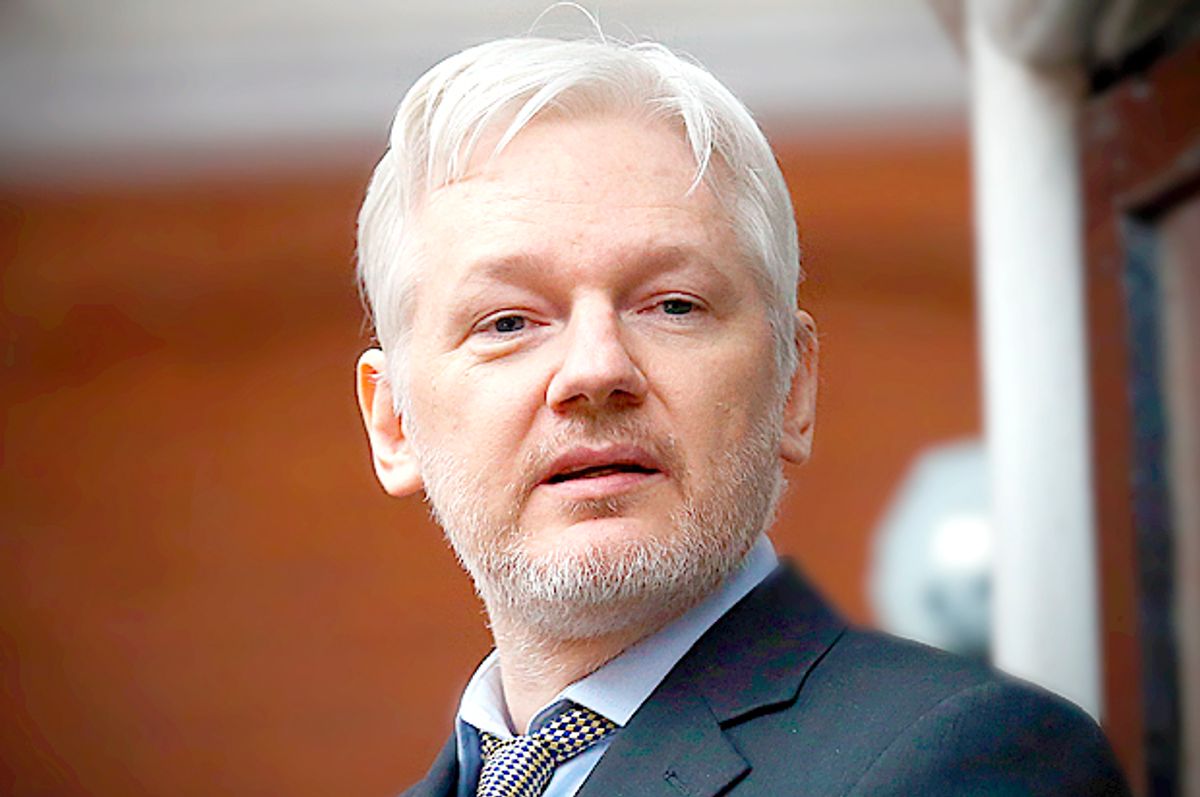 Wikileaks founder Julian Assange is finding himself in an unique predicament. In the past when he has been criticized, it has mainly been for his alleged alliance with Russia's Vladimir Putin.

On Monday evening, Assange tweeted that there is "no danger staring directly at the moon during a total eclipse." Instead, as he explained to a Twitter user who responded to him, "you look away when you see it ending. Eyes also move to protect themselves. The hysteria seems to be sustained by glasses company profits."

Assange later tried to defend himself by posting a NASA description of solar eclipses that did nothing to reinforce his claim that one can safely stare directly at the moon during an eclipse.

To understand how Assange got his science wrong, note this observation by Gizmodo's Tom McKay:

In fairness to Assange, he’s not wrong that a total solar eclipse is, in theory, safe to look at during the very short period of time that the main body of the sun is covered entirely by the moon. In that extremely limited circumstance, only parts of the the sun’s corona which do not emit enough energy to damage the eye are visible.

But the vast majority of people viewing an eclipse never see a totality. They’ll see a partial eclipse, which is when only a significant percentage of the sun is covered (as in New York today, where only 72 percent of the sun was obscured). Because so much of the sun is covered during a partial eclipse, one’s eyes may not “move to protect themselves.” Instead, the sun will dim enough that one could get fooled into staring at it, even as it’s frying the interior of their retinas.

NASA itself encouraged people to wear special glasses to watch the eclipse, arguing that "the only safe way to look directly at the uneclipsed or partially eclipsed sun is through special-purpose solar filters, such as 'eclipse glasses' or hand-held solar viewers." This, warning, of course, convinced neither Assange nor the sitting president of the United States.