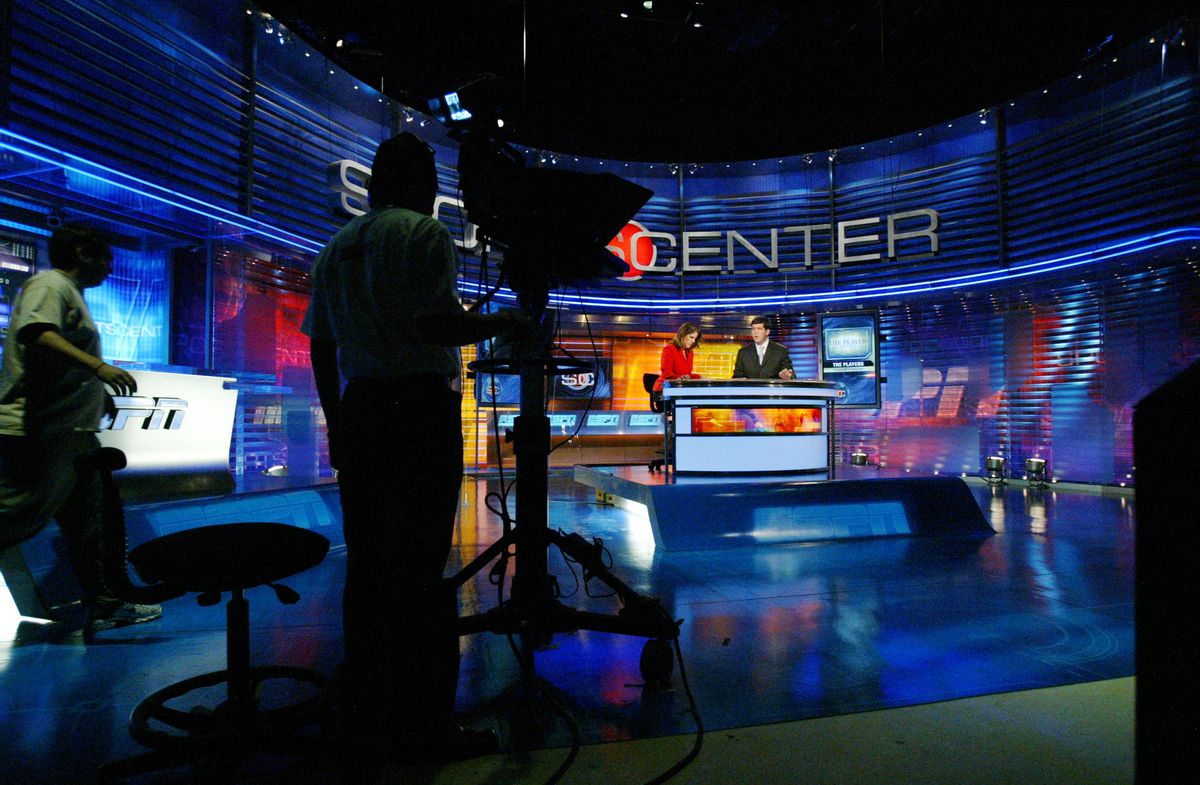 This is not how you do social justice.

ESPN is under fire for removing a broadcaster from an upcoming University of Virginia football game. In the wake of the Charlottesville violence and ensuing debate over Confederate memorials and the Confederacy in general, the sports network has removed broadcaster Robert Lee from the game.

Robert Lee is an Asian-American man. And while the public doesn't know his stance on whether or not statues memorializing the Confederacy should be kept standing, it's safe to assume that he does not have any connections to white supremacist groups.

"This wasn't about offending anyone," an ESPN executive told journalist Yashar Ali. "It was about the reasonable possibility that because of his name he would be subjected to memes and jokes and who knows what else. Think about it. Robert Lee comes to town to do a game in Charlottesville. The reaction to our switching a young, anonymous play guy for a streamed ACC game is off the charts — reasonable proof that the meme/joke possibility was real."

The ESPN executive added that the agreement to switch games was mutual, but that's been lost in the outrage over the controversial decision to pull him from the broadcast in order to avoid outrage about a controversy that may or may not have happened had they not done so.

Rep. Rick Larsen, D-Wash., said that the network "needs to reverse this idiocy," in a Wednesday morning tweet.

And ESPN would have been the subject of jokes. So there's that, too.

Perhaps after weeks of partisan tensions running on high, this is exactly what's needed: The left and the right coming together to lampoon a major network for doing something incredibly stupid.