"You will have a spasm of violence in this country, and insurrection, like you've never seen" 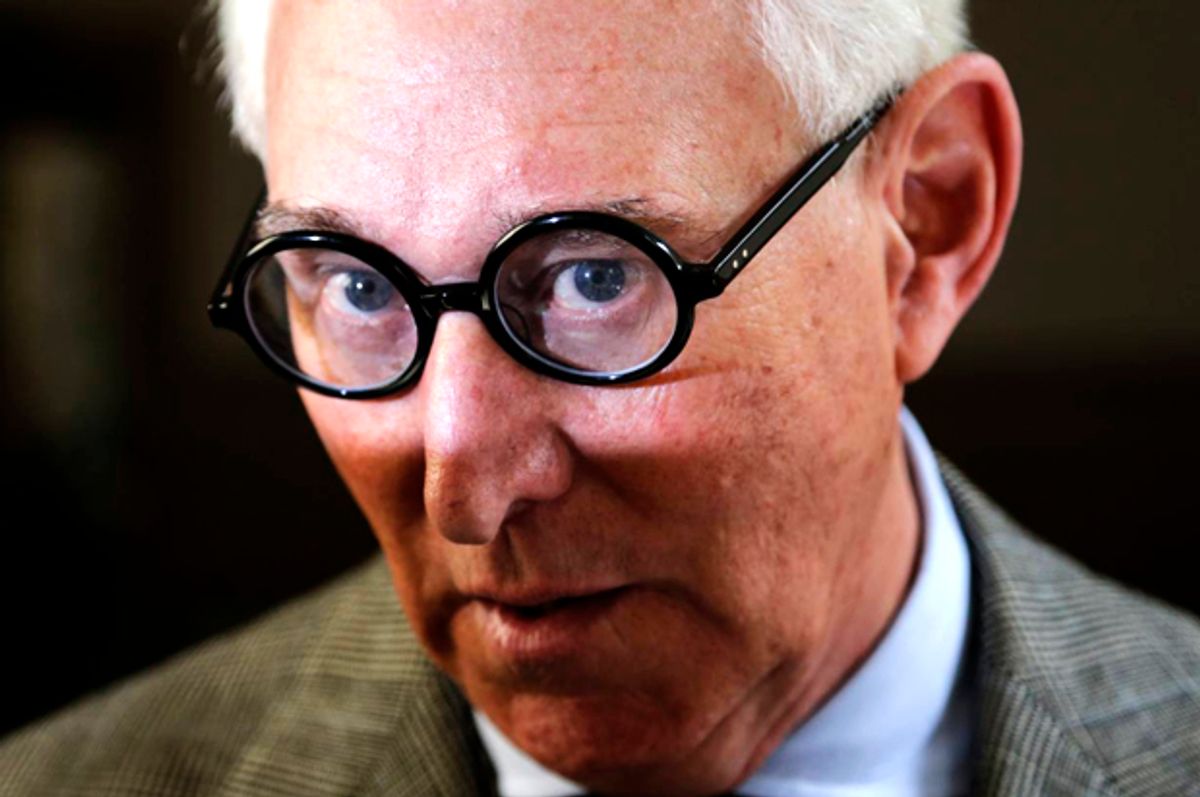 President Donald Trump's former campaign advisor and longtime friend, Roger Stone, said on Wednesday that the country would break out in violence reminiscent of the Civil War if the president were to be impeached.

"The people who are calling for impeachment are the people who didn't vote for him," Stone told TMZ when they caught up with him at Los Angeles International Airport. "They need to get over it, they lost.

"Try to impeach him, just try it," Stone continued. "You will have a spasm of violence in this country, and insurrection, like you've never seen."

The cameraman asked him if he truly believed that and Stone replied, "No question."

"Both sides are heavily armed, my friend, yes, absolutely," he predicted. "This is not 1974, the people will not stand for impeachment."

"A politician who votes for it [impeachment] would be endangering their own life," Stone said. He then echoed the president and said that there "will be violence on both sides."

Stone wanted to make it clear that he is not advocating for violence, but instead "predicting it." The cameraman then asked him if he was predicting "Civil War-type" violence.

"Yes," Stone answered, "That's what I think will happen."

While the actual impeachment process is undoubtedly arduous and lengthy, Stone implied that the public wouldn't stand for it, but he may have underestimated public opinion. The most recent poll numbers regarding impeachment for the president show that 40 percent of Americans support removing him from office, according to a Public Religion Research Institute poll. The numbers are up 10 percent from February, and the poll was taken during the period of August 2-8, which was days prior to the violence seen in Charlottesville.

Republicans — 7 percent — are still unlikely to support the removal of Trump from office any time soon, and despite his nearly 57 percent disapproval rating, Trump doesn't appear poised to leave the White House for now — unless it's to his golf course.