A pop-music political mashup for our times 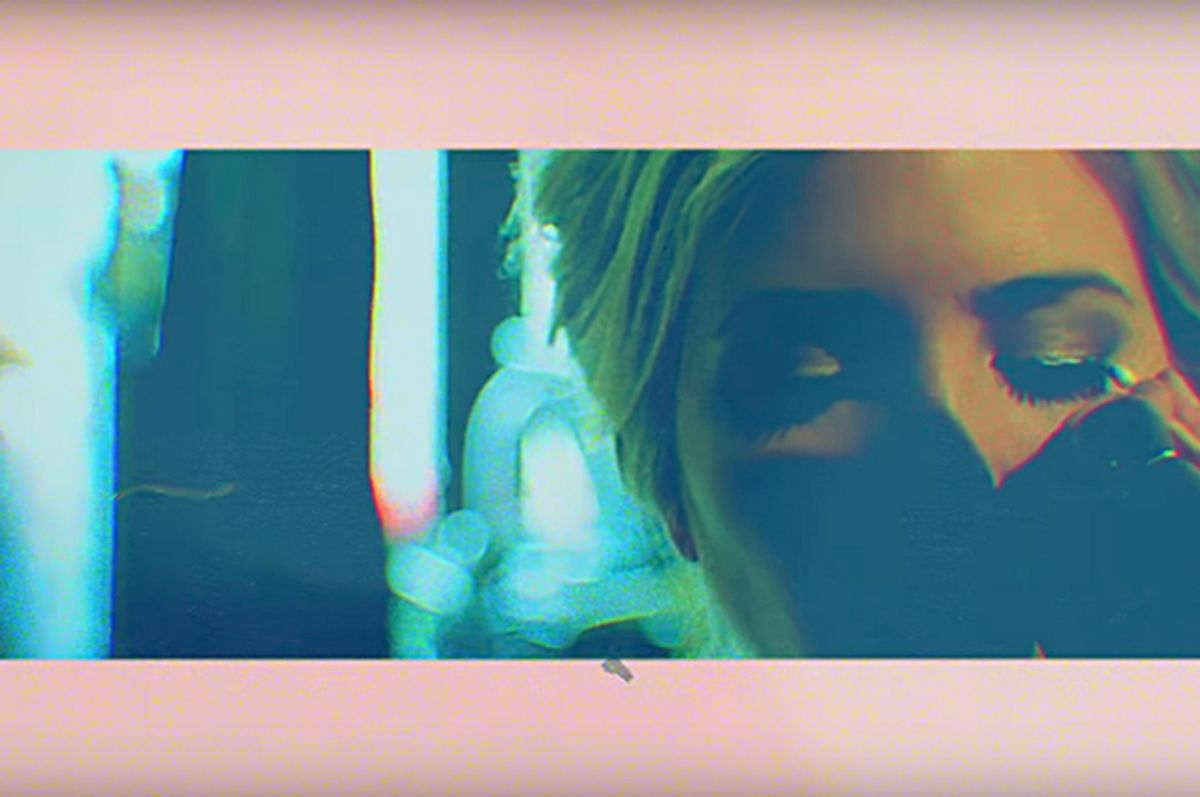 Have you every wondered what Ivanka Trump would sound like if she were a pop star in the mold of NyQuil PM chanteuse Lana Del Rey? No? Well, we've got you covered anyways.

"My father is the opposite of a man, it’s almost impossible to love him," Coffman says, doing an eerily spot-on impression of the pop star who often focuses on her doomed love for magnetically misogynistic men. "His refusal to take no for an answer is a massive issue for women/ He is now the fastest growing cancer on a global scale."

Super Deluxe has made somewhat of a cottage industry of similar parody songs thanks to the brilliance of Nick Lutsko. In the past, he has written and assembled many of their most popular videos including "Donald Trump's Speeches As An Early 2000s Emo Song" and "Alex Jones Rants as an Indie Folk Song," both showstoppers.

Though Lana Del Rey has yet to offer comment on the video, her previous statements about Trump suggest she actually be down with it. During an interview with British music publication NME, the singer admitted to using witchcraft against the President in February. "Yeah, I did it. Why not? Look, I do a lot of s**t."

Further, Del Rey has stopped using imagery of the American flag during her performances and music videos — a symbol that was closely tied to the singer's identity during her early career — because of its implications following Trump's election.

"It’s certainly uncomfortable. I definitely changed my visuals on my tour videos. I’m not going to have the American flag waving while I’m singing "Born to Die.'" She continued, "It’s not going to happen. I’d rather have static. It’s a transitional period, and I’m super aware of that. I think it would be inappropriate to be in France with an American flag. It would feel weird to me now — it didn’t feel weird in 2013."