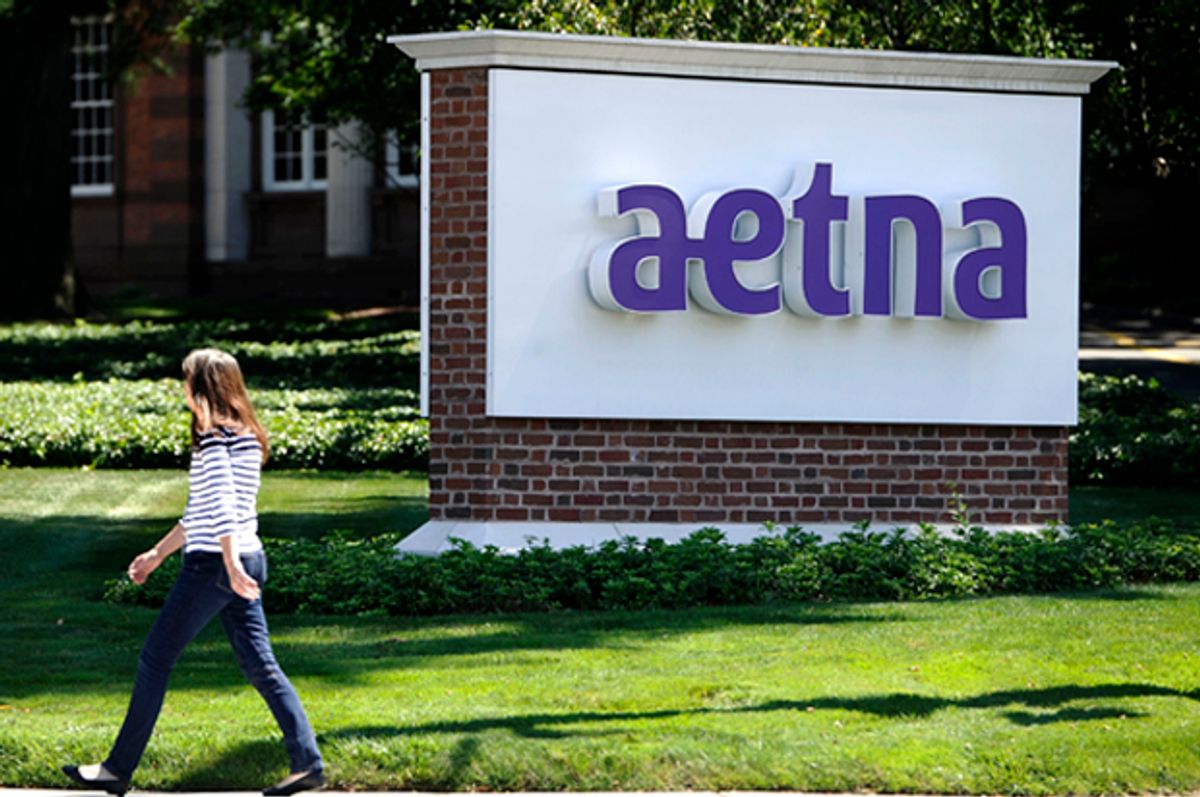 Insurance company Aeta Inc. inadvertently revealed the HIV status of approximately 12,000 of its customers when a notice for disease-related medication was made visible through the clear window on envelopes mailed throughout the country. Although it was not possible to see majority of the letter, the first few sentences gave away the contents of the envelope. The beginning of the letter, which could be seen without opening the envelope, said "when filling prescriptions for HIV Medic ... "

In a separate mailer, Aetna apologized for the error and attributed it to an independent mailer they did not identify. The insurer acknowledged this week that the mailer was sent to about 12,000 of their customers. However, they cannot determine the exact number of people affected because it would depend on the position of the letter within the envelope.

"We sincerely apologize to those affected by a mailing issue that inadvertently exposed the personal health information of some Aetna members," the company said in a statement. "This type of mistake is unacceptable, and we are undertaking a full review of our processes to ensure something like this never happens again."

"Regardless of how this error occurred, it affects our members and it is our responsibility to do out best to make things right," they continued.

Friedman also urged the insurer should take "corrective measures to ensure that this gross breach of privacy and confidentiality never reoccurs."

Ronda Goldfein, the executive director of the Pennsylvania AIDS group, added the error could cost people their safety. “It creates a tangible risk of violence, discrimination and other trauma,” she said in a statement.