How hard is it to build a random number generator? 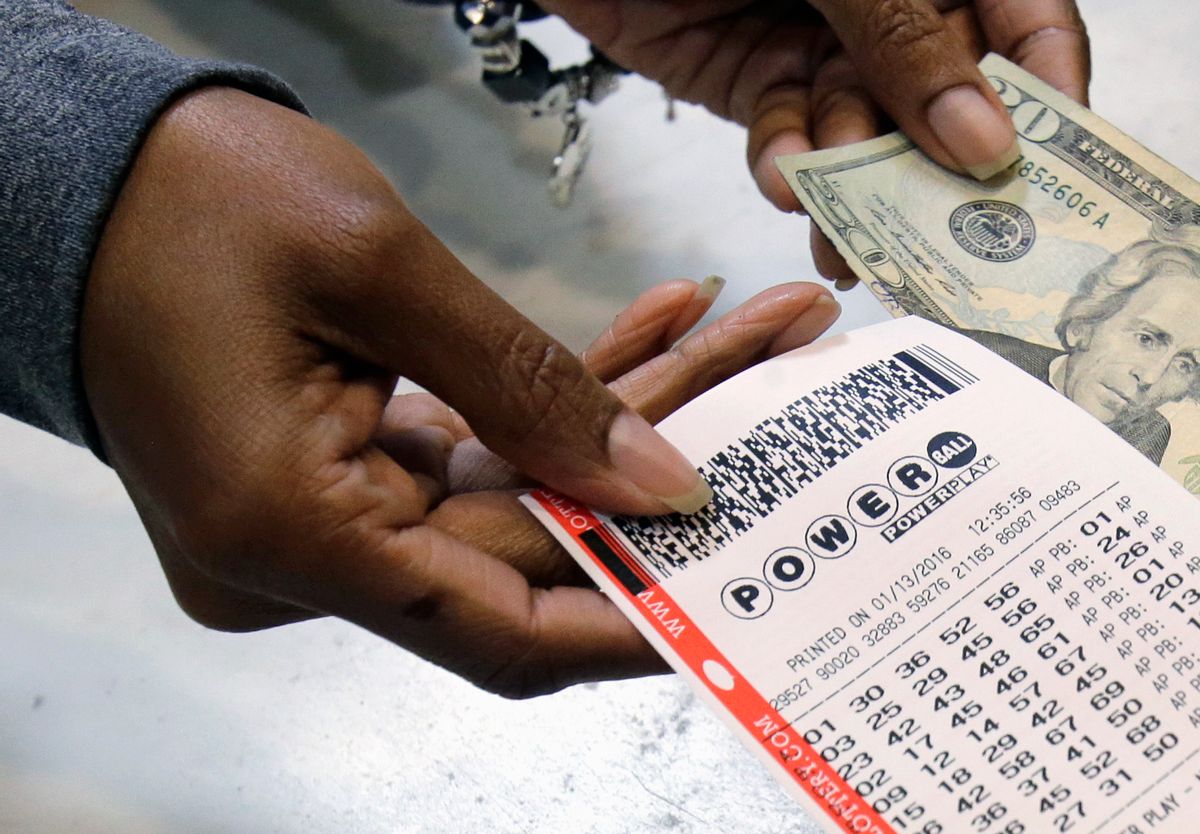 The math behind all the discussion of tonight’s Powerball drawing assumes true randomness – equal likelihood for each number to be chosen, both in the drawing itself and, crucially, in the process of assigning “Quick Picks” to ticket buyers who don’t wish to choose their own numbers.

Are those assumptions reasonable?

Imagine a bag filled with 10 red marbles and 20 blue marbles. Close your eyes, reach into the bag and pull out a marble. You might call your selection random, but more importantly, the choice of red or blue is not equally likely.

Luckily, this is a testable assumption. Studying the results from previous drawings would allow an assessment of whether each number is occurring with similar frequency. Without doing the statistical calculation and data collection, given the nature of this device for generating balls/numbers, it’s safe to assume that this process generates each number with equal probability.

Evaluating the “Quick Pick” numbers is more challenging. Without a machine to generate numbers with plastic balls, lottery machines nationwide have been generating numbers for ticket buyers in ways that may not give each number exactly equal chances of being chosen.

The potential problems come from the fact that computers are devices programmed by humans and so, almost paradoxically, they must be given a systematic method to choose random numbers. In computer programming terminology, this is often called generating a “pseudo random” number.

In this process, the computer may use some information, such as the computer’s real time clock with precision to a millisecond, at the time that a request for a lottery ticket was made, to trigger a process that draws five numbers and one powerball number. This beginning number is often called the “seed.” Other seeds may be created from different phenomena that presumably occur without reason or predictability. From those seeds, additional calculations generate numbers at rates that approximate randomness.

The randomness of these machines’ results can also be tested, but with more difficulty: it involves either buying large numbers of “Quick Pick” tickets or collecting ticket information from a large number of people. Analyzing the frequencies of the numbers that were generated would reveal the degree of randomness of the Quick Pick process.

Without these data, it can be illuminating to look at the number of Powerball tickets sold and the percentage of the 292,201,338 possible combinations that are covered by those tickets. These data strongly suggest that the Powerball computers are generating combinations with equal probability and thus at random.

In conclusion, it appears we have both mechanisms operating randomly and are free to compute the odds of winning, probability that there’s at least one winner, and, most importantly, our expected profits.