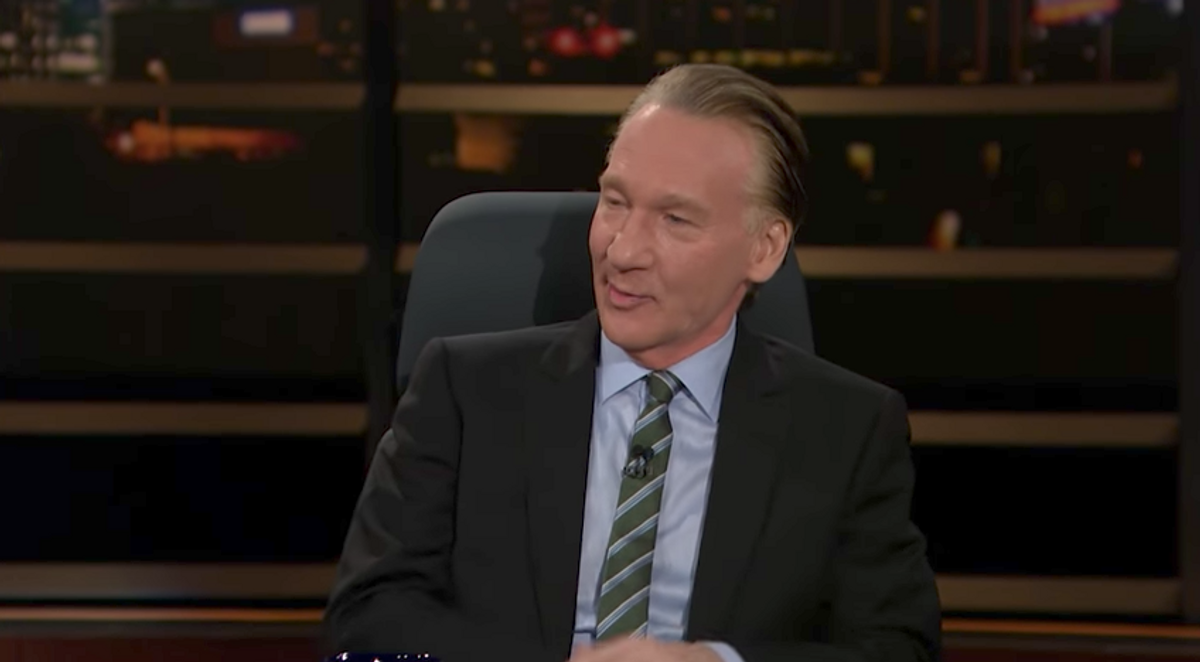 On Friday's "Real Time" Bill Maher said that Ivanka Trump has been the "greatest disappointment" of President Donald Trump's presidency, after her father signed a directive on Friday that banned transgender persons from joining the military.

"I mean, really, Ivanka?" Maher asked. "You couldn’t even stop the transgender in the military thing? I thought this was your area. She has no sway over daddy."

The president's directive effectively banned transgender persons from serving in the military and gave Defense Secretary James Mattis "wide discretion in determining whether those already in the armed forces can continue to serve," as reported by the New York Times.

Maher then blasted the president's daughter for a tweet about the recent solar eclipse in which she reminded people to protect their eyes.

"Didn't get that note to dad, either," Maher mocked. The president stared directly into the eclipse last Monday which, of course, sent the internet into a frenzy and provoked some hilarious reactions.

But Maher still wasn't finished with the president's daughter, who also works inside the White House. In her tweet about the eclipse she wrote, "#NASA" which Maher then pointed out was the same group that her father "rejects" the "climate change studies" of.

The president's daughter has repeatedly tweeted about the LGBTQ community in the past, and expressed her support for their rights, and reportedly did not learn about her father's intention to ban people of transgender experience from serving in the military until he announced it over Twitter last month.

"I am proud to support my LGBTQ friends and the LGBTQ Americans who have made immense contributions to our society and economy," she tweeted on June 1.