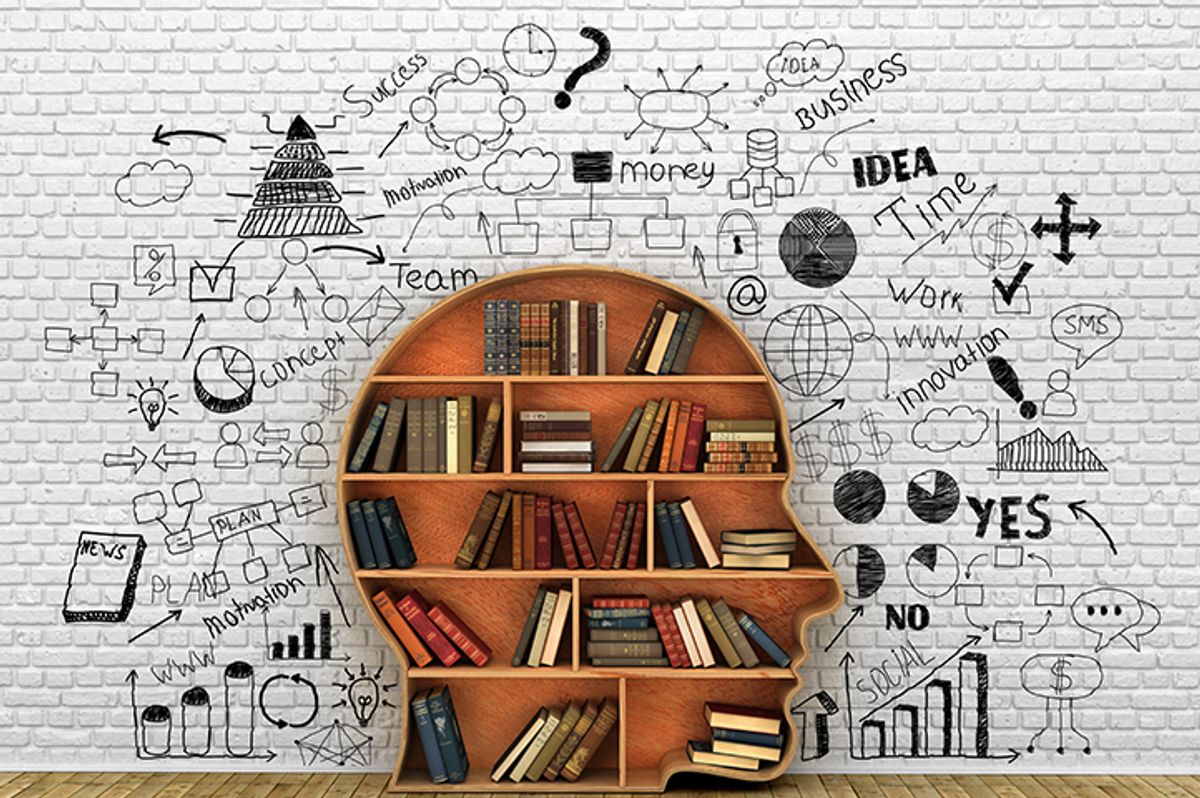 This year has been a whirlwind of political, cultural and environmental shifts in the United States and beyond. The Trump administration has undeniably affected the output of culture in more ways than one, as artists, musicians, filmmakers and actors reckon with the state of the country just like the rest of us.

But has the political turmoil made an impact on the way we read books, too?

Veteran book publicist Angela Baggetta thinks so. She told Salon's Mary Elizabeth Williams that there is a "reading awakening, where people are turning to books and authors for knowledge, and facts, and expertise." She continued, "I think we're also seeing in fiction a lot more politics, whether it is the Black Lives Matter movement, whether it is women's issues. I think it's really wonderful that people are using fiction to explore all of these ideas."

Whether it's a passionate young adult novel, a nuanced memoir or an unconventional cookbook, in just eight months it's already been an incredible year for literature. But to narrow it down and with the summer more and more in our rearview mirror, Williams — an avid reader herself — sat down with Baggetta to talk about the best reads of the season.

A beautiful memoir about the death of the author's mother, but so much more.

3. "No One Can Pronounce My Name" by Rakesh Satyal:

A story of Indian-American immigrants outside of Cleveland.

4. "Life in Code: A Personal History of Technology" by Ellen Ullman:

One of the original female programmers of Silicon Valley; a series of essays about technology and our lives.

5. "The Burning Girl" by Claire Messud:

A story of fraught female friendship.

It's a young adult novel, but it's so much more, everyone should read it, it's inspired by the Black Lives Matter, and it is poignant and funny and absolutely un-put-down-able.

A beautiful, bold collection of short stories about women from one of our leading lights.

She is already reliable, always provocative, will always make you think.

This one is about family, and fathers, and love affairs.

A recipe book, but it is also a examination of American desserts. It is a history, and it's a beautifully written book and every recipe comes with tweaks, so even the gluten-free and sugar-free among you will enjoy this.

With four months to go, Baggetta is looking forward to reading "Afterglow (a dog memoir)" by poet Eileen Myles because, "I think it's safe to say she will take the genre of dog memoir and turn it upside down," she said.

Williams is most excited for "What Happened" by Hillary Clinton "for every obvious reason," she said, "I can't wait to see her spin on what we all just went through."

Watch the video for more on Salon's best books of 2017