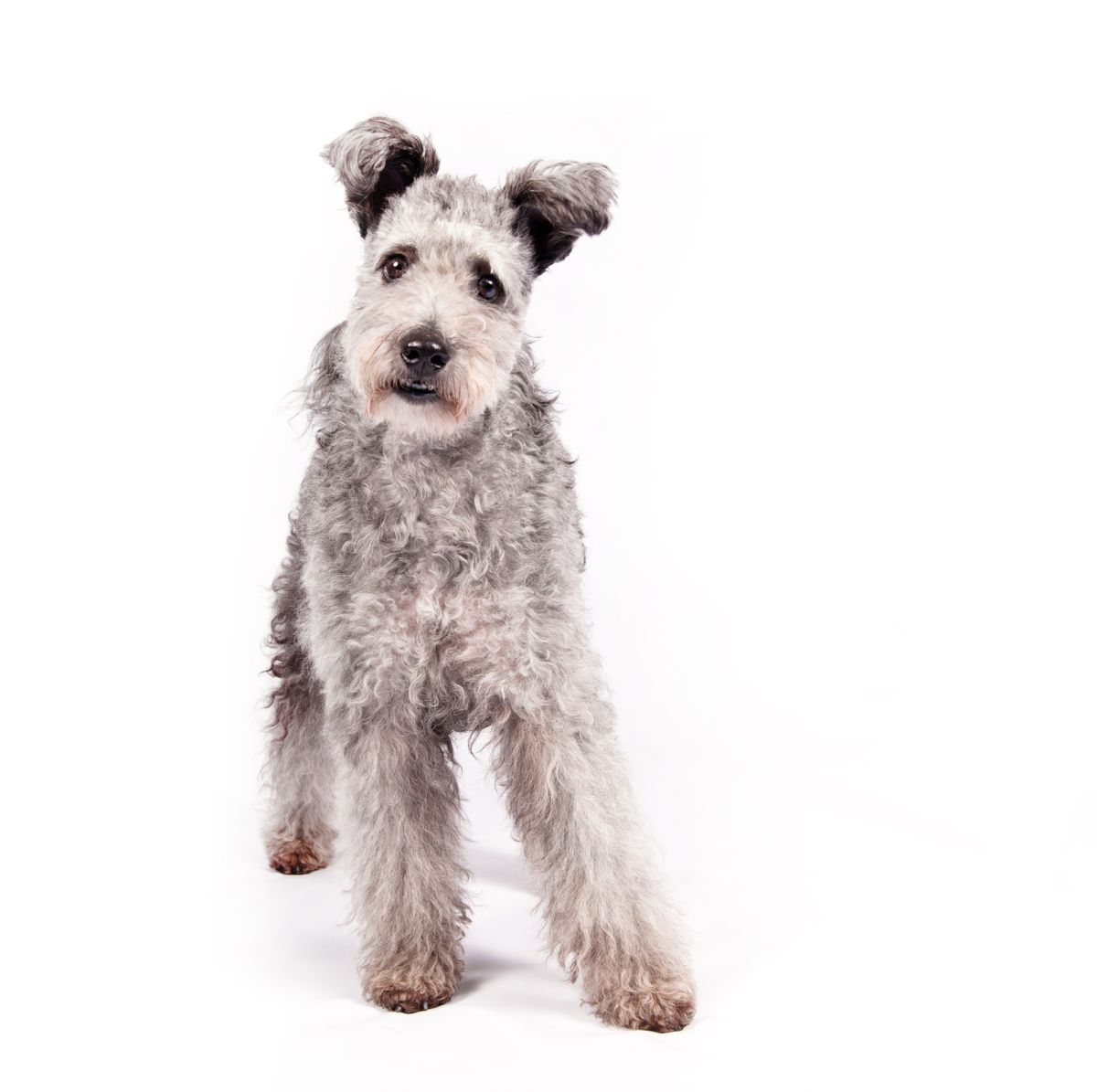 Everyone thinks that dogs worship their owners — viewing them as gods of some sort. While that may be true in the majority of cases, it isn’t always so. As a veterinarian who has focused on animal behavior and the human/canine bond for 30 years, I can confirm that sometimes, no matter what, a dog and his person just aren’t going to get along.

Take Ruckus, an adopted Wheaton terrier with an attitude. He pretty much hated his new owner, Rick, and was none too warm and fuzzy with Rick’s wife, Cindy. Although Rick was a terrific guy by human standards, Ruckus gave him hell — much the same as he had done with his previous male owner. It started slowly with some space guarding and territoriality. It eventually got so bad that Rick had to call on his way home to tell Cindy to confine Ruckus for fear of being attacked.

To Ruckus, Rick was persona non grata in his own home. It all ended very badly one day when Ruckus was tied up outside while Rick was mowing the lawn. Ruckus’s constant lunging eventually dislodged the tethering post and he flew at Rick, teeth bared and intent on committing grievous bodily harm. A wrestling match ensued; the police and animal control were called while Rick hung on with Ruckus in a choke hold. You really don’t want to know how this story ended: not well for Ruckus, I’m afraid.

While there are dogs like Ruckus who frankly dislike their owner, there are others who get no pleasure out of living under the same roof as them. They merely tolerate certain people because they have no other choice. After adoption, these hapless hounds just find themselves having to endure uninteresting or punitive owners. Some withdraw and remain in a permanent funk. Others simply accept this shoddy treatment as the norm and carry on as best they can.

In some cases, the dog may have good reason to be nonplussed with his owner: mistreatment will weaken and even seriously damage the human-animal bond. For example, a Brittany intended for hunting was constantly being trained by his owner using an electric shock collar. One day, the dog hid from him and lay quaking under the bed. When the man tried to drag him out, the dog bit him. You could say the man got his just desserts. The behavior the dog showed was fear aggression — directed toward the owner.

Curiously, this direct association between harsh treatment by an owner would not explain Ruckus’ situation because Rick never mistreated him. It seems most likely that Ruckus had been seriously abused by a man in the critical period of his development — certainly the within the first three to four months of life — and he never forgot it (almost like PTSD).

A German shepherd I wrote about in my book “The Dog Who Loved Too Much” was fearful of, but not aggressive to, his male owner. In this case, similar to the Ruckus situation, it was not what the male owner had done to the dog but what other men had done to the dog previously that carried over as a dislike of all men.

But this dog’s reaction was not proactive and aggressive like Ruckus’. Rather, it manifest as pure fear with no aggression — probably because of the dog’s naturally retiring temperament. When the man came home, the dog ran and hid and never appeared again until he left. The dog did not interact with him at all — except under one discrete circumstance.

When the man’s wife, a diabetic, became hypoglycemic at night (a very dangerous situation), the dog would run to the husband’s side of the bed and tug at the bedclothes until he woke up and realized the problem. The dog’s love for the wife caused him to overcome his fear and summon help when it was really needed. Bravery is not about having no fear but having the grit to fight through it. By this standard, the dog was as brave as they come — although he still would have preferred that the male owner did not exist at all.

So when you hear about dogs being “man’s best friend” and supplying “unconditional love” — that’s true only if the person adopts a compatible pet and invests time and attention, showing the dog it’s understood and appreciated. Long walks, plenty of fun, regular meals, clear communication, good leadership and affection should create the dog of everyone’s dreams.

It’s another instance where “the love you take is equal to the love you make,” to quote the Beatles. Mean-spirited owners, or those who have been duped into using punitive training methods, do not enjoy the wonderful bond that can exist — and their dogs do not appreciate them either.