Ed Skrein bails out of "Hellboy" via Instagram amid whitewashing row 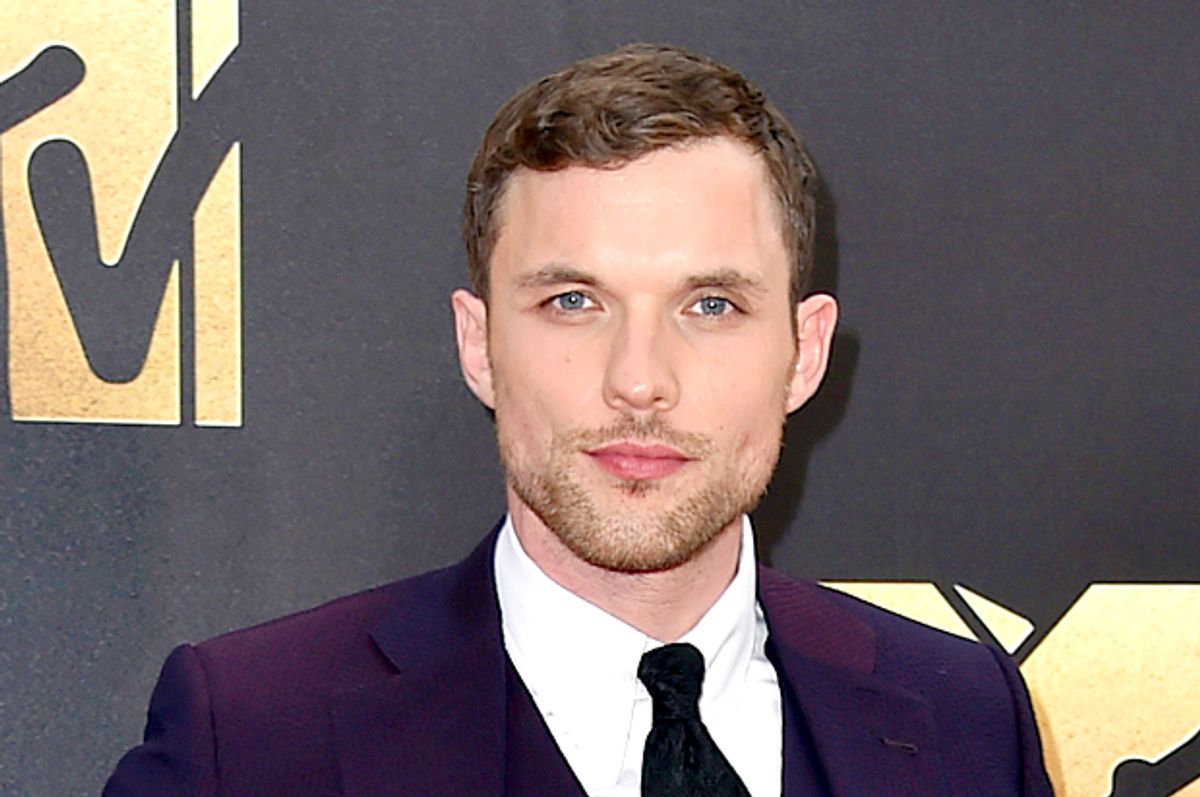 Actor Ed Skrein — most famous for his work as the villain in "Deadpool" — has left the production of the upcoming "Hellboy" reboot following his controversial casting in a historically Asian role. Skrein would have played Major, a character originally portrayed as an Asian-American in the Mike Mignola comic-book series that serves as the source material for the franchise.

There was a broad and sustained negative reaction to the announcement of Skrein's casting earlier this month, much of it pointing to similar cases of whitewashing Asian characters in scifi/comic-book properties. Two recent instances, "Doctor Strange" and "The Ghost in the Shell" came up repeatedly.

In response to the criticism, Skrein released a statement via Instagram earlier today announcing that he would no longer be playing Daimio in the forthcoming film.

I accepted the role unaware that the character in the comics is of mixed Asian heritage. There has been intense conversation and understandable upset since that announcement, and I must do what I feel is right.

It is clear that representing this character in a culturally accurate way holds significance for people, and that to neglect this responsibility would continue the worrying tendency to obscure ethnic and minority stories and voices in the Arts. I feel it is important to honour and respect that. Therefore I have decided to step down so the role can be cast appropriately.

Representation of ethic diversity is important, especially to me has I have a mixed heritage family. It is our responsibility to make moral decisions in difficult times and to give voice to inclusivity. It is my hope that one day these discussions will be less necessary and that we can help make equal representation in the Arts a reality.

I am sad to leave Hellboy but if this decision brings us closer to that day, it is worth it. I hope it makes a difference.

In response, representatives for Lionsgate, the studio producing the film, told the press "Ed came to us and felt very strongly about this. We fully support his unselfish decision." The statement continues, "It was not our intent to be insensitive to issues of authenticity and ethnicity, and we will look to recast the part with an actor more consistent with the character in the source material."

Skrein's statement does not make clear how he could have been unaware that the character was Asian in origin or when that changed (only eight days ago he posted an image of the comic-book character to Instagram). Whether producers didn't mention it, his agent or manager kept the fact from him, he himself didn't do due diligence, if all simply failed to absorb or appreciate the fact of Daimio's Asian roots or if the whitewashing was fully deliberate, the whole process speaks to a broad and troubling dysfunction. Is this really how movies get made?

In any case, Skrein's statement — whether fully genuine or not — stands in welcome counter distinction from those of Tilda Swinton and Scarlett Johansson, two white actors who recently played originally Asian characters and seemed unbothered and unaware of the issues their casting entailed. Much as when Emma Stone admitted that the response to her performance as a part-Asian character in "Aloha" opened her eyes to whitewashing, Skrein has, at the very least, shown an appreciation of the problem.

More to the point, he seems to have put his money where is mouth is and forced the producers of "Hellboy" to cast an Asian actor in the role. In this, he has already made "a difference."