Trump was working on a real estate deal in Moscow during presidential campaign: report

Yet another business connection between Trump and Russia has emerged 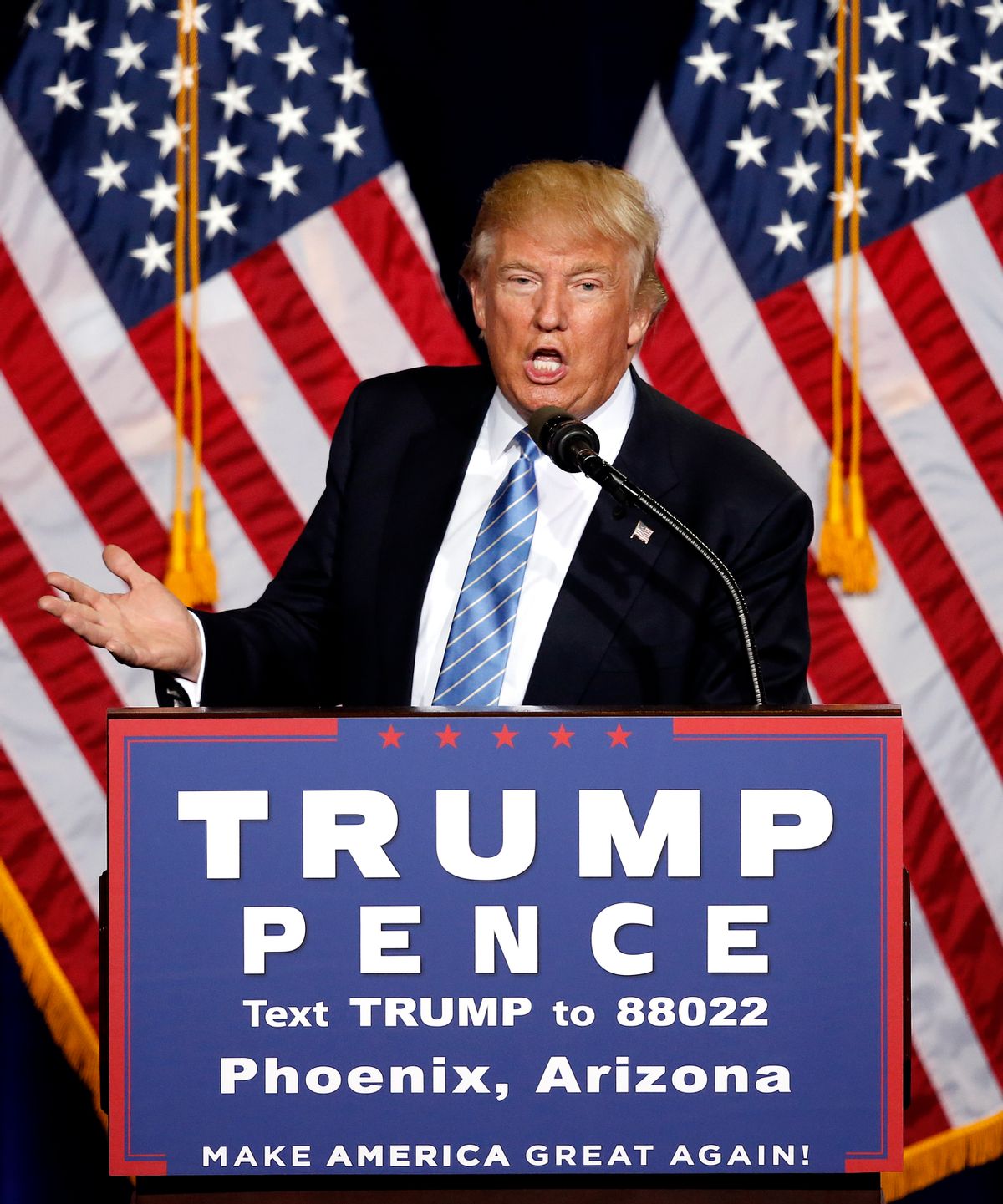 A new report indicates that President Donald Trump may have been involved in a major Russian real estate deal at the same time that his presidential campaign was entering high gear.

The Trump Organization spent time in late 2015 and early 2016 attempting to develop a Trump Tower in Moscow, according to a report by The Washington Post. Real estate developer Felix Sater touted the plan to Trump with the promise that he could get Russian President Vladimir Putin to say "great things" about the then-candidate. The report also claimed that Sater wrote to the executive vice president of the Trump Organization, Michael Cohen, "something to the effect of, ‘Can you believe two guys from Brooklyn are going to elect a president?’"

Despite Sater recommending that Trump visit Russia during this period, the candidate never did so, and the project was ultimately abandoned due to difficulties obtaining the necessary permits and land.

White House officials declined to comment for this report. Cohen, a longtime Trump legal adviser, declined to comment, but his attorney, Stephen Ryan, said his client “has been cooperating and will continue to cooperate with both the House and Senate intelligence committees, including providing them with documents and information and answering any questions they may have about the Moscow building proposal.”

If true, the planned Trump Tower in Moscow would have been far from the president's first business tie to Russia. After suffering from multiple bankruptcies and being unable to obtain loans from American banks, Trump turned to Russian sources of financing for projects ranging from Trump SoHo to a real estate development in Toronto. Even Trump's choice for secretary of state, Rex Tillerson, was well-known to have lucrative business deals with Russian oil interests during his tenure as CEO of Exxon.