Hate speech: What's the protocol for dealing with it at work? 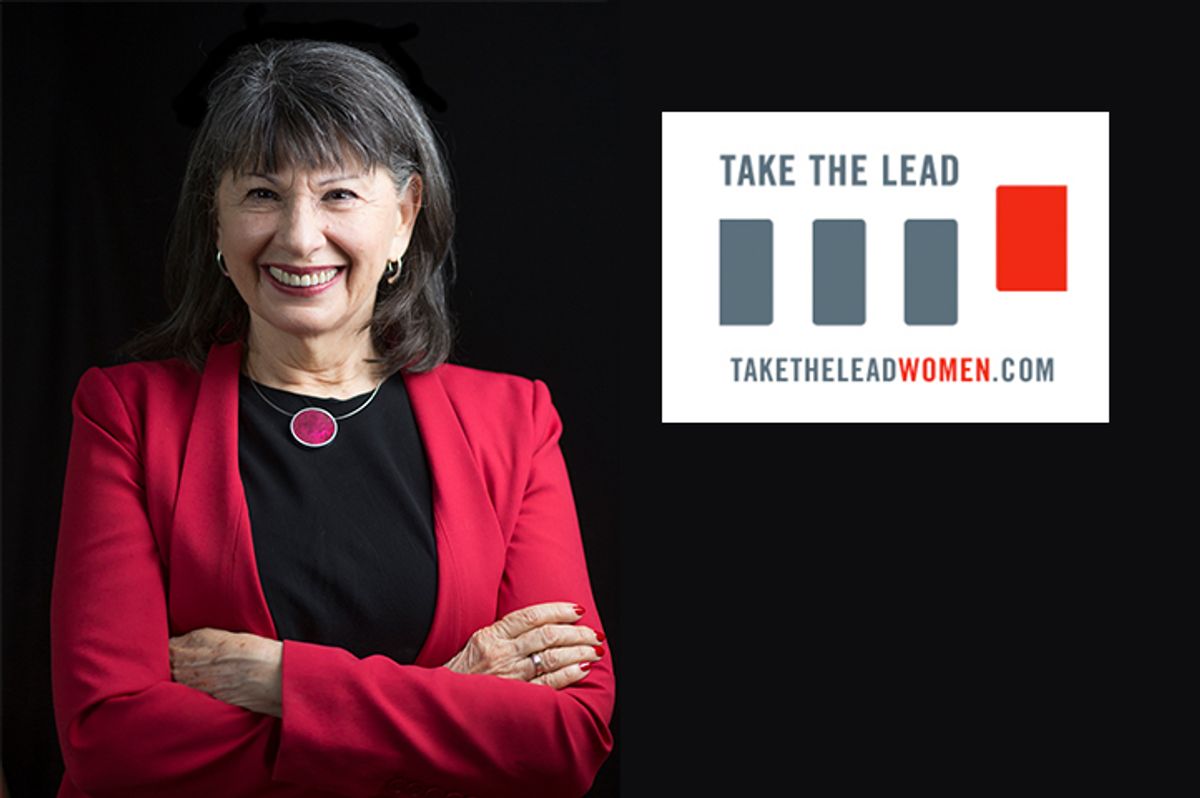 The topic and trauma of hate speech has been an ever-present conversation since Donald Trump was elected president. Where is the line where freedom of speech ends and hate speech begins? It's a debate that turned violent in Charlottesville and certainly has felt emboldened by our president, particularly as he's commenced on the campaign trail. But as political divisions feel more stark than ever, that hostility often trickles into the workplace.

Gloria Feldt is the president and co-founder of Take the Lead, a nonpartisan and non-profit organization that helps workers and managers address hate speech at work. She talked with Salon's Alli Joseph about how CEOs and managers can use leadership skills to address the increase and prevalence of hate speech.

Here are some highlights from their conversation. Watch the video for more addressing hate speech in the workplace.

On being clear on values in the workplace and creating a protocol for dealing with those who engage in hate speech at work:

It's really important for everybody to start with a real clear understanding of who am I? What are my values? And then, to understand that when somebody's speech offends us, it's not about us, it's about them. It's about what they believe, and we shouldn't fear it. We shouldn't back off because we may believe something different. We should be able to have civil conversations about those differences. So, that's where we can begin and that's where leadership in an organization makes such a huge difference. Ironically, it takes approximately the same leadership skills to either call people to their higher selves or to have them descend to their most base, ugliest parts of the human capacity for meanness.

On the increase in hate speech:

I think what is happened right now, is that it is reaching proportions that actually touch everybody in our society. I personally have experienced plenty of hate speech in the past. Having been an activist for women for many years, I can tell you that as soon as you're out there promoting women's rights, you start getting trolled by some pretty obnoxious folks. I've been picketed at my home. I've had death threats. So this is not new, this is definitely not new. But I think what is new and what is frightening—and I'm just going to say it straight out here—is I think we have a political situation in which there has been permission given. The controversy that has erupted around this increase in hate speech is that more people are stepping up. People are counter-demonstrating and there also more stepping up to say 'no, actually we don't want to be like that.'