How Beyoncé and other celebrities are stepping up for Houston victims

Queen Bey, the Rock, Kevin Hart and many other stars are opening their pocketbooks in support of the affected 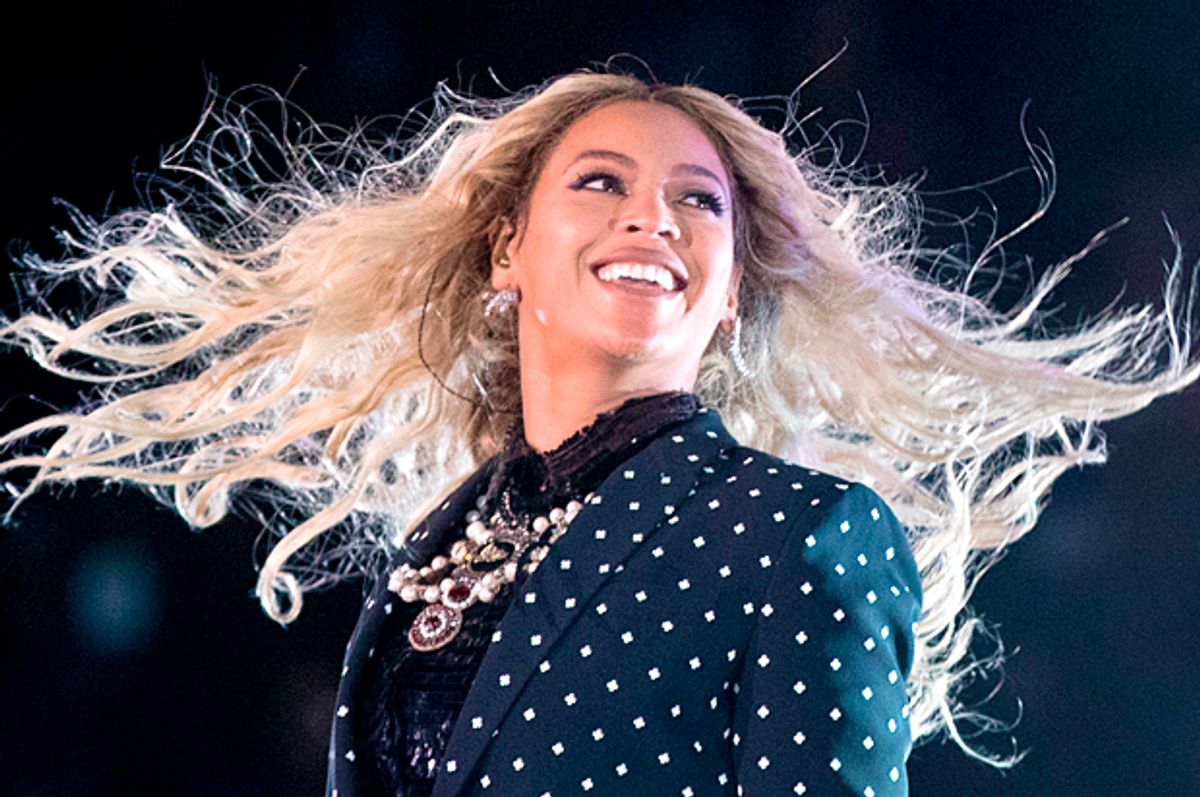 We give our celebrities a lot of flack for the smallest things like bad outfits or politically incorrect statements, so it’s only right that we lift them up for all the good they do.

Hurricane Harvey has brought 4,000 National Guard troops to Texas to help with flood relief. Houston native and superstar, Beyoncé, has been one of the first major voices to step up in an effort to repair the city.

"My heart goes out to my hometown, Houston, and I remain in constant prayer for those affected and for the rescuers who have been so brave and determined to do so much to help . . ." Beyoncé said in a statement to The Houston Chronicle. "I am working closely with my team at BeyGOOD as well as my pastor [Rudy Rasmus at St. John's in downtown Houston] to implement a plan to help as many as we can."

Beyoncé is not alone. Other big names like Drake followed, pledging his support on Instagram. "Houston has truly been a home to me over the last 8 years. Myself and @futuretheprince are working with local relief groups to aid and assist the people of Texas in any way we can and in the most immediate way possible."

Others supporters include Dwayne Johnson, Kevin Hart and T.I. Chris Brown, who gave $100,000 to relief efforts, stated, "I’m skeptical about Red Cross, so my donation will go to the people." Add that to the $2 million that Houston Texans defensive end J.J. Watt has raised, and it’s safe to say that we are off to a great start.

In the midst of the positivity, though, famed celebrity pastor Joel Osteen began on the wrong side. The mega-rich Televangelist caught heat from almost every section of the internet for deciding to close his church during the floods rather than offer help to the thousands of people in need.

Following the immediate reaction to criticism over his decision, Osteen released a statement to ABC News saying "We will continue to be a distribution center to those in need. We are prepared to house people once shelters reach capacity. Lakewood will be a value to the community in the aftermath of this storm."

Osteen’s Lakewood church is the biggest megachurch in the United States, with about 40,000 attendees a week. The space could provide shelter to many Texans in need.

With pressure from outside sources, it seems that Osteen has finally opened the church to the needy and followed in footsteps of the celebrities above — albeit after some wrangling.