Why has Pennsylvania's solar market plummeted? 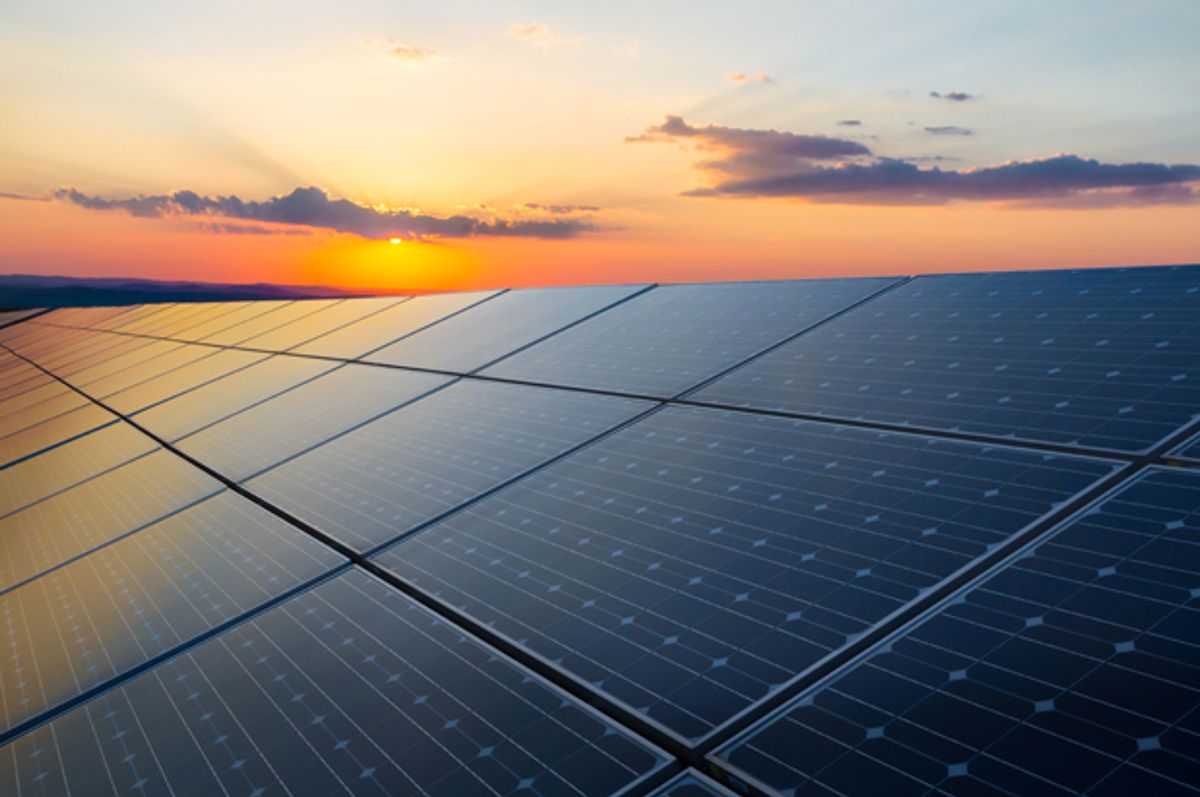 Passers-by can’t miss the 40 solar panels in his yard and 34 panels on his roof. Combined, they create enough electricity for his building and then some.

“When I’m at peak sunlight, I’m running completely on solar and actually producing so much that I send some back to the grid,” said Kraybill, a nurse who’s about to retire from the local VA hospital. “The meter will run backwards and credit me for that electricity, and I can take that back for free at night when I’m not producing solar. They send me their dirty coal power back.”

But if Pennsylvania is to add more solar, the market needs a big fix, lawmakers and solar experts say — and they’re hoping a current Senate bill will do the trick.

To recoup the cost of his small commercial installation, Kraybill receives a federal tax credit, and he paid for a portion of his nearly $80,000 installation with state grant money. His electricity bill went down to just a $15 minimum monthly charge.

For him though, it’s not the cost, but the principle.

“Climate change is the greatest crisis the human race has ever faced,” said Kraybill, a member of local climate action groups.

The utility company also pays him a rate for the kilowatt hours he produces — called solar renewable energy credits, or SRECs. But Kraybill said the credits he earns are “nearly worthless.”

The problem: Today, credits are only worth an average of $12 each — down from around $225 in 2008. In that same time span, Pennsylvania dropped from second in the nation for solar to 26th. To meet the state's mandated 0.5 percent solar target by 2020, the law allows utilities to buy credits from anywhere in the 13-state electricity marketplace to which Pennsylvania belongs.

Large solar-producing states — like North Carolina — flood the market in Pennsylvania and drive down the price. “PA ratepayers are paying for these North Carolina projects,” said Maureen Mulligan, an independent consultant for the solar industry. “That seems like not the best public policy.”

A proposal in the state Senate — S.B. 404 — would close the borders and only allow utility companies to buy credits from within Pennsylvania. The bill would “put us in line with our neighboring states,” said bill sponsor Republican Sen. Mario Scavello, in a written response.

Senators in the environmental committee haven’t voted on the measure, but the provision landed in an omnibus bill that hinges on Pennsylvania’s budget. Meanwhile, the Republican-controlled legislature passed an unbalanced budget in July. Democratic Gov. Tom Wolf allowed it to become law without his signature. Now the state may be looking to borrow nearly $2 billion.

“I think that closing the border is a very important thing. We need to generate that activity in PA, make the air cleaner in PA,” Kraybill said. But he still worries that the bill will grandfather in the established contracts.“It may help but won’t solve the problems immediately,” Kraybill said.

For its part, Gov. Wolf’s office contends that it reinstated state loans for solar installations and is overseeing a “major study” by the Department of Environmental Protection to see how the state can increase solar to 10 percent by 2030.

But any increase remains in the hands of the state legislature.