While FEMA's budget will be slashed, funds will be allocated for the border wall — which Mexico isn't paying for 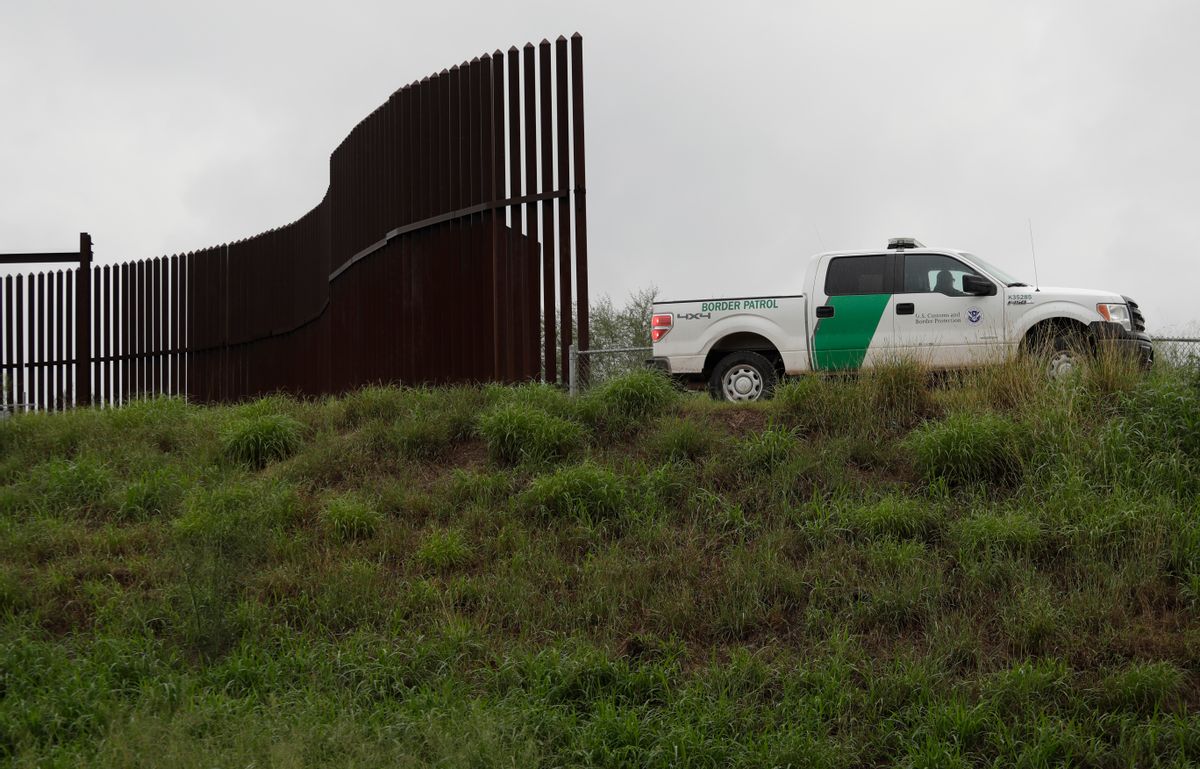 While President Donald Trump is doing his best to play the role of compassionate chief executive during Tropical Storm Harvey, his own spending bill would slash disaster relief funds to communities like those in Texas which need them most.

Why? So Trump can build his border wall.

The Federal Emergency Management Agency's disaster relief account is scheduled to be cut by $876 million, according to the Associated Press. This is part of a larger spending bill that will be considered by the House of Representatives next week, one that is in many ways designed to build Trump's promised U.S.-Mexico border wall.

The $876 million cut is expected to pay for roughly half of Trump's down payment on that barrier.

If the cut goes through, the disaster relief fund will only have $2.3 billion left. Considering that Trump is trying to use his response to Tropical Storm Harvey to improve his flagging approval ratings, it is hard to imagine that there won't be considerable pressure exerted on both him and his Republican congressional supporters to find that funding elsewhere.

Of course, if the FEMA funding is restored, there may be another political crisis in the offing. Earlier this month, a report revealed that Trump would consider forcing a government shutdown if Congress passes a spending bill that doesn't fund his U.S.-Mexico border wall. In July, the House of Representatives earmarked $1.6 billion toward the wall, although the Department of Homeland Security estimates the wall would cost $22 billion to construct. Democrats, on the other hand, estimate that it would cost $70 billion to build and another $150 million each year to maintain.

There is no evidence that, despite Trump's assurances, Mexico will ever pay for that wall.