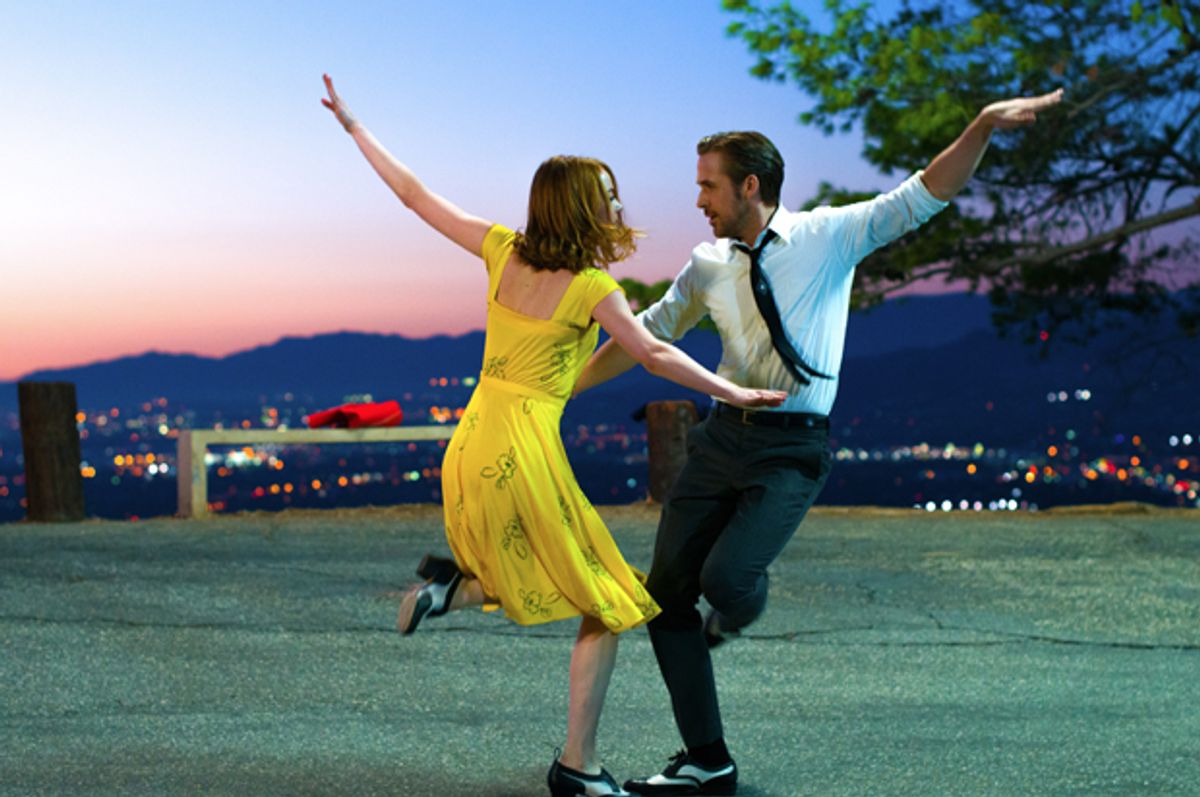 Variety reports that "Set in contemporary multicultural Paris, “The Eddy” revolves around a club, its owner, the house band, and the chaotic city that surrounds them. The series will be shot in France, and will feature dialogue in French, English and Arabic." It will be Chazelle's third venture into the world of Jazz. Both "La La Land" and "Whiplash" centered either around Jazz performers or promoters.

Chazelle will reportedly direct some episodes of the series with writer Jack Thorne ("National Treasure," "This is England") providing the script Glen Ballard (responsible for songs on Alanis Morissette’s "Jagged Little Pill} and Michael Jackson’s "Bad") contributing the score. A rare collision of musicals and the small screen, "The Eddy" does not yet have a release date.

The proposed multilingual, multiethnic, multicultural cast of characters may represent somewhat of a turning point for Chazelle. The director received some criticism in the wake of the success of "La La Land," not only for the predominantly white cast of a film set in Los Angeles, but for a scene featuring a white character (played by Ryan Gosling) explaining the virtues of Jazz while surrounded by actual black Jazz performers.

The belief that "La La Land" offered a whitewashed vision of Los Angeles to an adoring white audience was temporarily compounded during the 2017 Academy Awards show when the pair of Warren Beatty and Faye Dunaway accidentally announced that the film had won the Oscar for Best Picture. Moments later, it was revealed that "Moonlight" — a film centered on the black experience — was the actual winner.