"True Detective" season 3 with Mahershala Ali is 100% a go

Details about the new season — its setting, its director — are flooding out from HBO 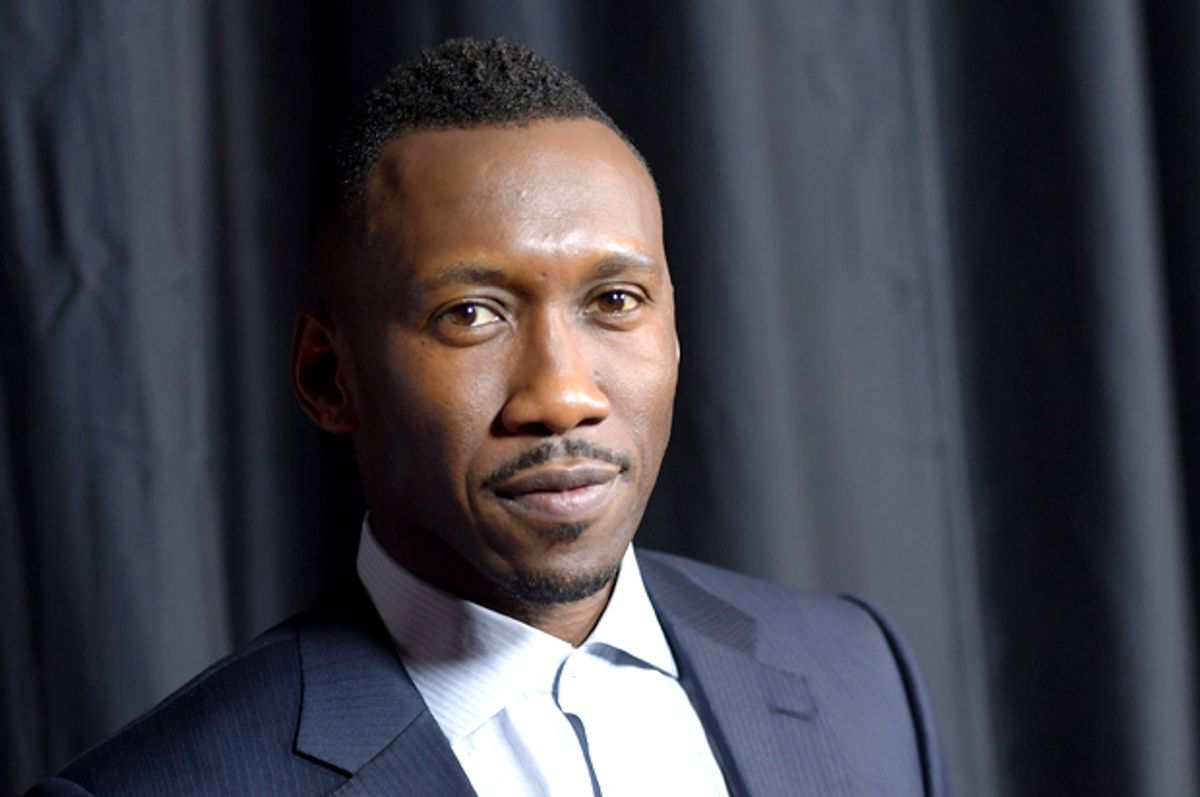 After strong, strong indications that HBO would indeed be restarting its once-brilliant, then-troubled crime anthology franchise "True Detective," the network is now confirming that, yes, the show will be returning to the small screen and will, yes, star Oscar-winning actor Mahershala Ali.

In addition to Ali's casting there's word that the show will take place in the Ozarks, the mountainous, often economically challenged area that spans Arkansas, Missouri and Oklahoma. Specifically, Ali — who took home an Academy Award for Best Supporting Actor for his performance in 2016's "Moonlight" — will play a police detective in Northwest Arkansas.

"True Detective" season 3 will mark the second major premium drama to choose the area as its setting. The Netflix series "Ozark" also takes place in the area, though much of the filming for that show was done elsewhere.

Entertainment Weekly reports that the logline for the third season reads, "The next installment of 'True Detective' tells the story of a macabre crime in the heart of the Ozarks, and a mystery that deepens over decades and plays out in three separate time periods."

HBO also confirmed that "True Detective" creator Nic Pizzolatto return to directing duties alongside "Green Room" and "Blue Ruin" helmer Jeremy Saulnier. While many hang the creative and critical failure of the series' second season around the neck of Pizzolatto, who was without season 1 director Cary Fukunaga, the inclusion of Saulnier is welcome news. Both "Green Room" and "Blue Ruin" are bitingly gripping films — frightening, taught stories with backwoods settings and strong performances. The alignment here seems dead on.

HBO also confirmed the involvement of  "Deadwood" and "NYPD Blue Creator" David Milch who will pen at least one episode of the upcoming season.

Following the aforementioned troubles with the second season of "True Detective," the network seemed to put the show on a shelf for the last two years. While chatter about its return was always present, the longer the series lingered, the lower its chances of survival seemed to be. There is no set premiere date as of yet.