The boomer generation is going south in a new way 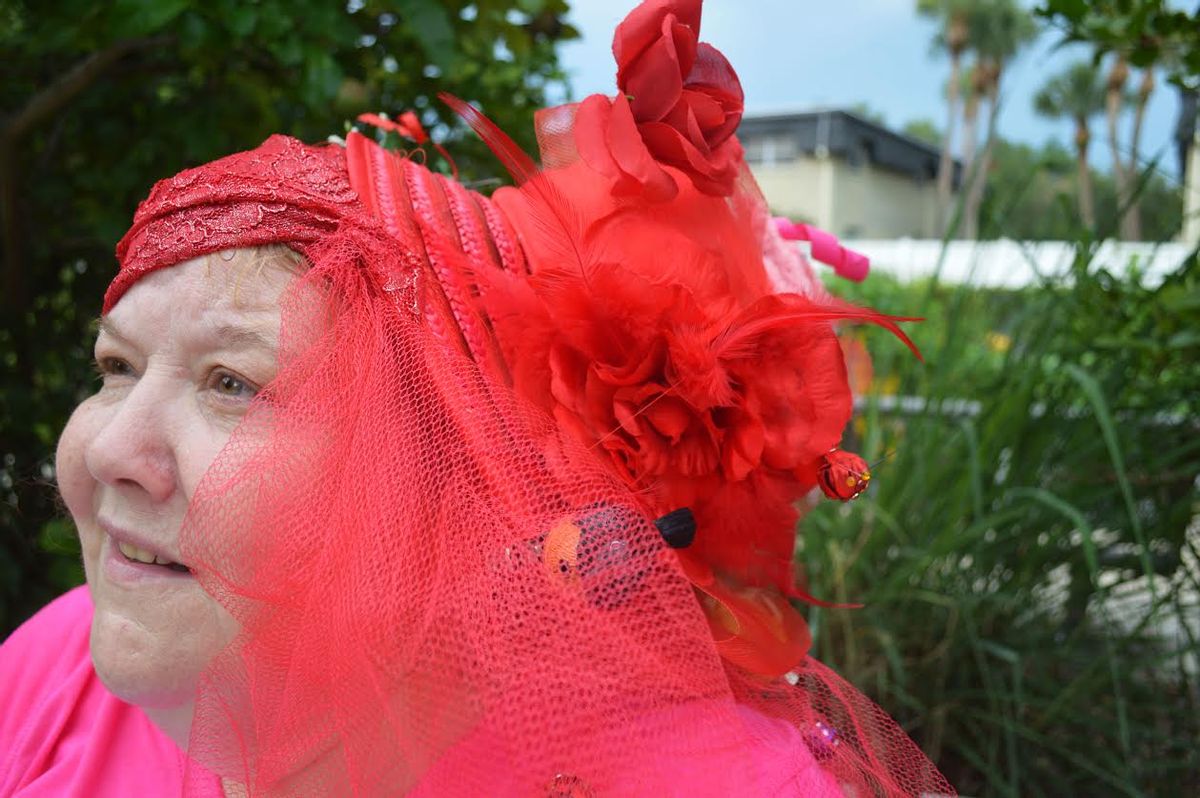 As far back as the late 1800s – when industrialist and developer Henry Flagler and others made the state a viable destination – people have moved to Florida in their later years. Back then, it was for doctor’s orders – warm weather was said to possess healing powers. Now, it’s almost a rite-of-passage: retire, then move to the Sunshine State.

According to the Pew Research Center, nearly 20 percent of Florida’s population is 65 and older. That’s a sizable chunk of the state’s economy – and political impact.

But not all retirees come to Florida, as the saying goes, “to die.” Lately, a lot of them move here to start living, and their days are full of more than shuffleboard and early bird specials. Carolyn and Pat are two of the many seniors who weren't born in Florida but now call the state home.

Carolyn grew up in a “pretty, little town with pretty, little shops and boardwalks” in New Jersey and retired nearly twenty years ago to Largo, about 30 minutes south of Tampa on the west coast.

Carolyn and her husband had inherited a one-bedroom house in one of Florida’s many 55-plus mobile home parks. They were soon kicked out. At 45 and 50, they were considered too young to live there.

“It’s not like we’re hooligans who had wild parties every night,” she said. “We didn’t throw furniture through the windows.”

In high school, Carolyn had a creative and “eccentric” personality, but it wasn’t until retirement, she said, that the former preschool teacher was able to tap back into her artistic side as an adult.

“When people are retired, they don’t have time constraints,” she said, “and they get a chance to do what they want to do.”

The newfound time has also allowed her to take singing lessons, jewelry making classes and sign up for pottery studio. For an upcoming talent show, she planned to dress as a nun and sing “I Will Follow Him” from "Sister Act."

This routine is especially funny to her, because she’s an ordained minister.

“I’m trying to be a better person and not take anyone’s inventory like ‘Well, you did this,'” she said. “Who cares? That’s their business.”

Pat moved to Florida when she was near the age of 50 because of an abusive relationship. Her parents lived in the same Largo mobile home park that she lives in now, and she wanted to be closer to them for safety.

“I didn’t realize how strong I was until I walked away from that man,” she said. “I thought if I could do that then, I could do anything.”

Framed swimming ribbons cover her mobile home. Forest-green carpet runs throughout the house. She keeps a dish of chocolate chip cookies wrapped in plastic on her living room table.

“I don’t think of aging as aging,” she said. “I think of it as experiences.”

Pat grew up a tomboy in New Hampshire and still has the accent – she pronounces party as “pah-ty” and says “idea-rs.” As a teenager, she competed on the swim team and loved it so much she later coached the sport.

Earlier this summer, she took home five first places ribbons in a swim meet. She now hopes to go to the national championships to compete in the 70-to-74-year-old division. All ages, she says, can compete – there’s even a “90 and up” category. Pat trains about three times a week and said she bikes every day if it’s not too hot.

“I have arthritis, but it’s not going to beat me, I’ll be danged,” she said. “I have a bike, and there’s always the pool.”

Along with swim practice, Pat spends a good deal of her time in the production of scripted shows with themes such as “Country Bumpkin’” and “Broadway.” To promote her shows, she invites people from other mobile home parks.

“My shows are geared to seniors and done by seniors,” she said, adding, “I fill the hall.”