As the battle for public lands ramps up, don't count out the millions of hikers, birders and campers. 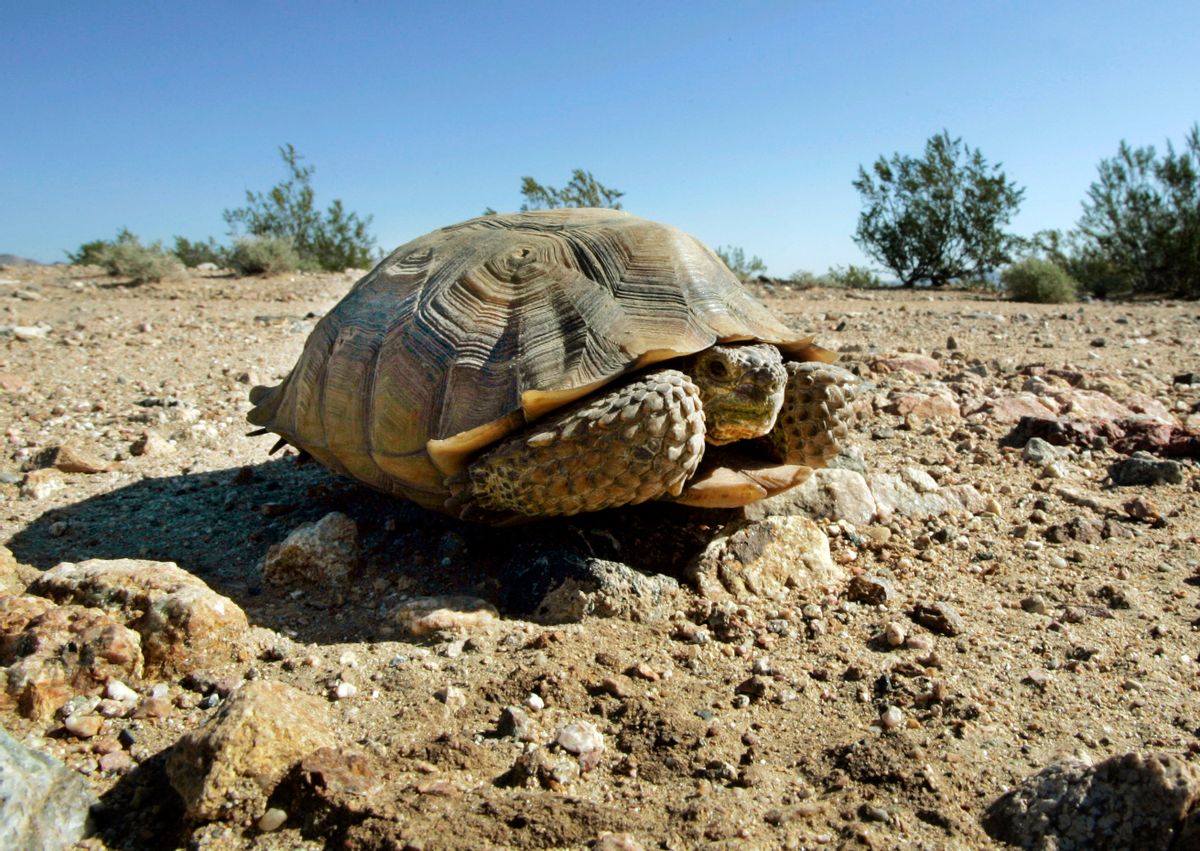 On Sunday, Patagonia released its first TV commercial since its founding 44 years ago. Rather than selling outdoor gear, the one-minute commercial comes out against the selling off of America's national parkland to private interests.

Reassessing public land worries environmentalists, ranchers and others because it would potentially reopen the lands to corporate use. Trump has tried to misrepresent federal protection of land as a "massive federal land grab."

Patagonia's commercial, which cost $700,000 to produce, features stunning landscape shots of national parks, as Chouinard calls out the "few self-serving politicians" who want to make money from selling off public lands. He explains that, "Behind the politicians are the energy companies and the big corporations that want to use up those natural resources. It's just greed."

Chouinard ends the ad by emphasizing how public lands are "our heritage."

Patagonia has been known for its anti-corporate ethos, including sustainable practices and land protection advocacy, although it faced some criticism for labor violations (which it has since addressed). It was the first California company to register as a B Corp, which requires companies to hold themselves socially and financially accountable and demonstrate a "material positive impact on society and the environment."

Sheehy writes, "Attempts to undermine America’s tradition of balanced federal lands stewardship are wildly out of step with public support favoring protections for public lands, the huge and growing popularity of recreation on public lands and the thriving economy it supports, among other factors."

The 28 monuments being considered for reduction total more than 770 million acres of land, or approximately the combined acreage of California, Alaska and Texas. The land is protected under the Antiquities Act, originally signed into law in June 1906 by President Teddy Roosevelt. The act gives presidents the power to create and preserve national monuments out of any federally owned land.

According to congressional aides briefed on Zinke's proposals, the Bear Ears National Monument, which is sacred land to Native Americans, could shrink from 1.35 million acres to 160,000 acres. When President Barack Obama created the Bear Ears Monument in Utah last year, it faced heavy opposition from Republicans. The Grand Staircase-Escalante Monument in southern Utah, as well as two more locations, is also under review.

Help Patagonia take a stand against the seizure of public lands by Trump and Zinke.