Chris Pine to play RFK in Hulu series, if that's okay with you

The "Star Trek" and "Wonder Woman" actor will play Robert Kennedy in a new streaming series. Objections anyone? 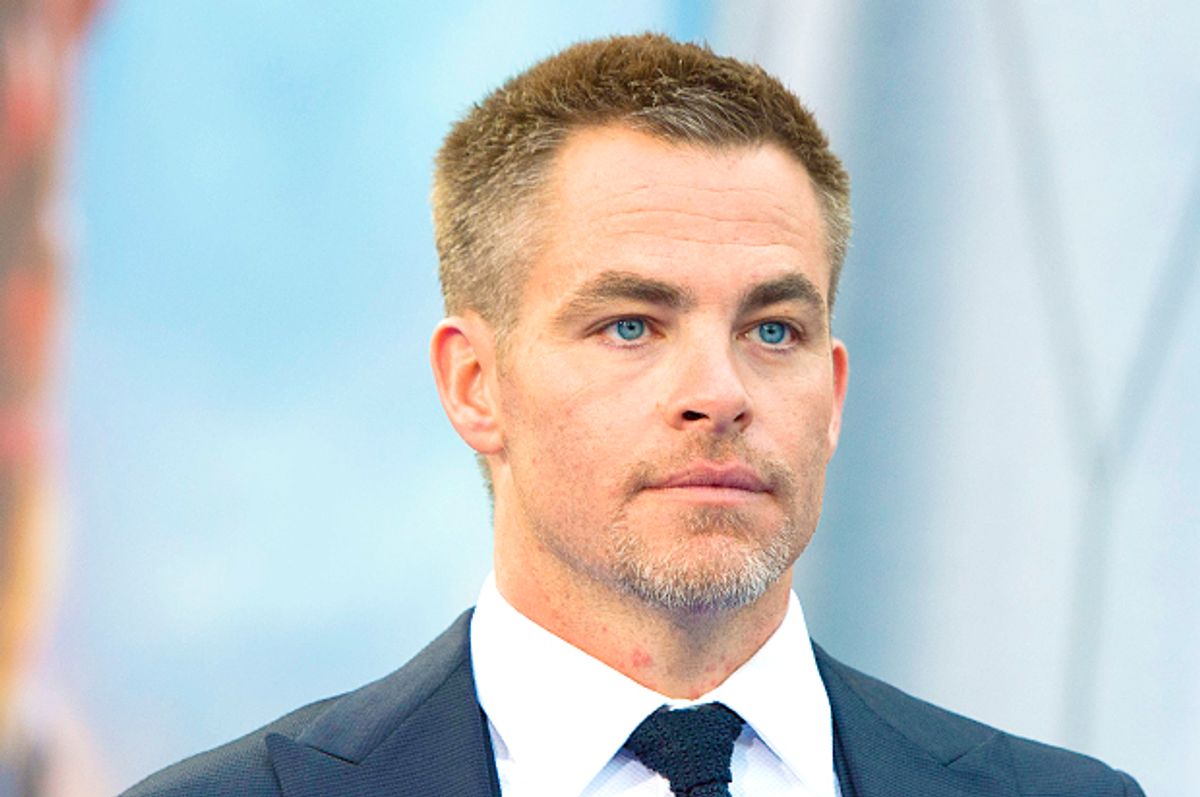 According to the trade paper, Pine will also produce the as-yet unnamed show, which will use Larry Tye's bestselling 2016 biography "Bobby Kennedy: The Making Of A Liberal Icon" as its source material. No additional cast, crew or details about a release date are available at this time.

Pine is by no means the first name-brand actor to step into the shoes of the beloved, short-lived politician. Notable actors who have played the New York senator and brother to politicians to John F. and Edward "Ted" Kennedy include Martin Sheen, Andrew McCarthy, Peter Sarsgaard and Barry Pepper. Casey Affleck played a young Kennedy in 1990.

By appearing in the multi-part series, Pine has at least the opportunity to offer the definitive take on "Bobby" Kennedy, particularly given that interest in the politician (and therefore the series) has reached an unusual peak.

Kennedy's legacy has seen somewhat of a spike in recent years given a confluence of relevant themes in the news cycle, a spate of new biographies, our current relative lack of progressive leadership, the aging of the Baby Boomer generation that made up much of his popular base and various anniversaries and milestones. Indeed, June 6 of next year will mark the 50th anniversary of Kennedy's assassination.

Whether Pine, a good actor with a long list of indie credits (last year's "Hell or High Water" included) to go along with his usual action-genre slate, can offer a critically and popularly embraced take on Kennedy is still up in the air. While he doesn't fully resemble Kennedy, such physical differences have never stopped other actors from offering evocative portrayals of real-world subjects before (Michael Fassbender's recent turn as Steve Jobs comes to mind).

Whether you like it or not, Pine will be coming at you with a newly acquired accent in tow.