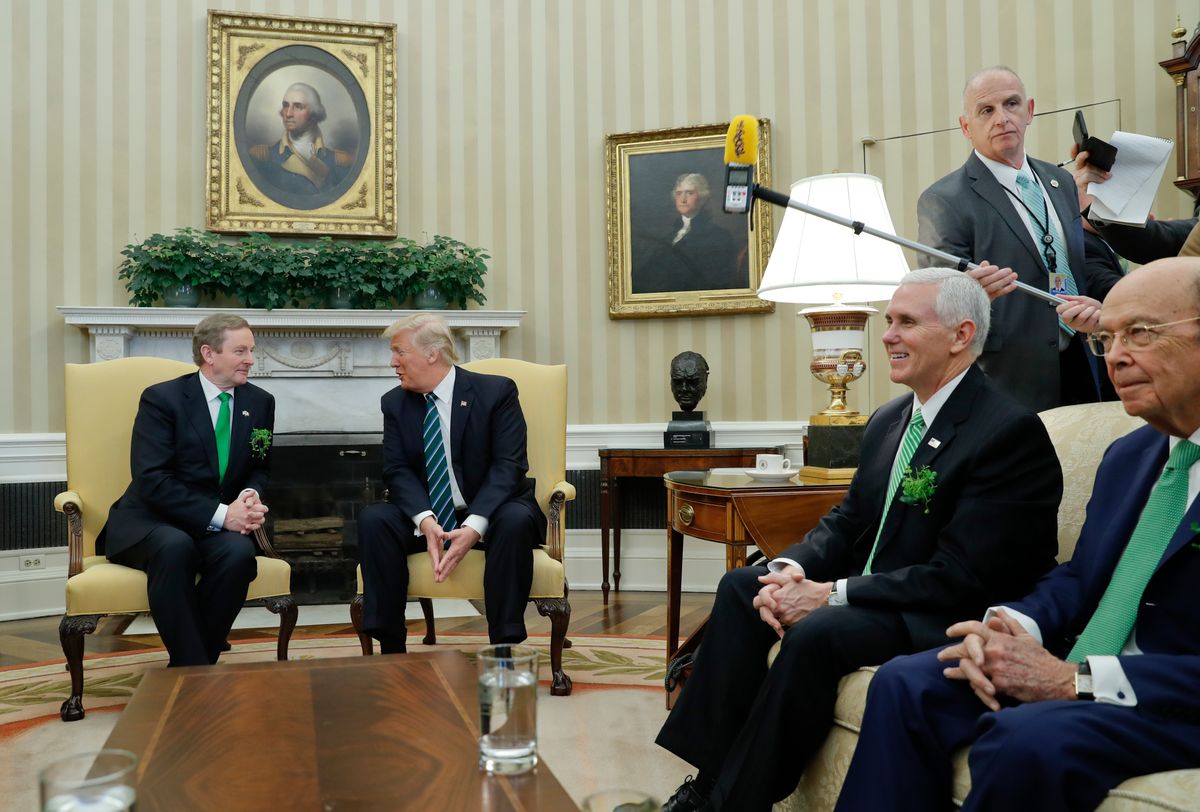 President Donald Trump is "crushed" that his longtime friend, bodyguard and confidant Keith Schiller is departing the White House, leaving aides worried about how the president will continue to handle the new White House structure under chief of staff John Kelly.

Schiller, who is the director of Oval Office operations, will be leaving the Trump administration so he can return to the private security business, Bloomberg reported. He has worked for Trump since 1999 and serves as one of the president's closest confidants outside of his family. Schiller has been described as an "emotional anchor" for the president, and he's also been used as a hatchet-man, such as when he delivered an envelope to the FBI that informed them their director, James Comey, had been fired.

"He’s a confidant and friend," Stuart Jolly, a former national field director for Trump’s presidential campaign said, according to Bloomberg. The president "trusts Keith, and Keith trusts him. Trust is a really big deal at that level," he added.

Schiller has been unhappy with his government salary of $165,000 and will make much more when he returns to private security; however, Kelly's arrival and subsequent shake-up of the White House has reportedly expedited Schiller's decision to leave.

Since taking the job, Kelly has sought to tighten access to the Oval Office, control information flowing to the president and install a more formal regime within the White House.

Schiller has told friends that working under Kelly is very different, and that he doesn’t like the job as much. He has said he believes that Kelly doesn’t like Trump personally and is serving as chief of staff predominantly out of a sense of duty to country, according to three people familiar with his views. That has been deeply demoralizing for Schiller, who is accustomed to Trump being surrounded by devoted employees, two people said.

Schiller also serves as a point of contact for the president's friends who are looking to speak with him, and under Kelly, he has lost the ability to freely enter the Oval Office as he pleases, Bloomberg reported.

"It was like a fraternity house the first six months and now it’s a military compound — it’s a fort," a former aide said of Trump's White House since Kelly has taken over.