It was going just fine, then someone started speaking in tongues 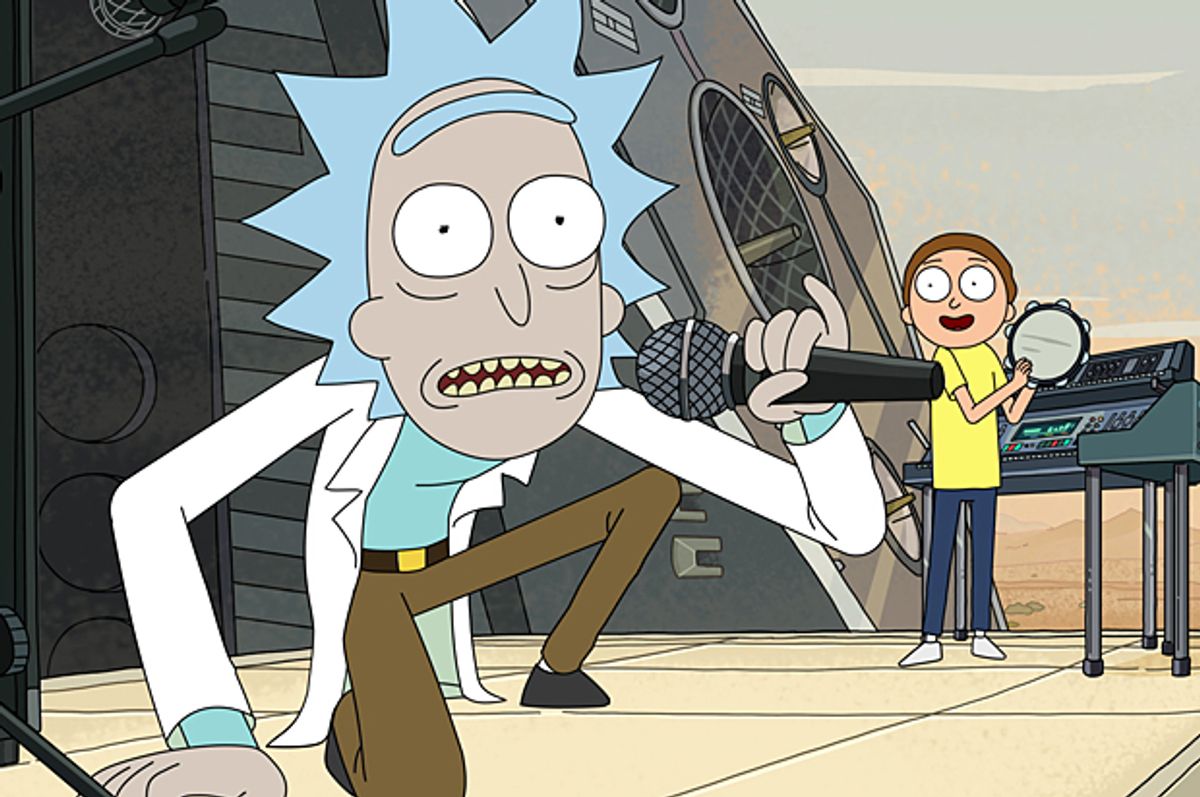 In the darkness of Hurricane Harvey's assault on Houston, there have been some shining lights: locals banding together to rescue the imperiled by boat and monster truck; celebrities and people the world over opening their wallets; institutions and individuals opening their doors.

There is also this much smaller glimmer.

On a recent edition of the H3 Podcast, hosts Ethan and Hila Klein of h3h3productions welcomed "Rick and Morty" (and the voice of both Rick and Morty) Justin Roiland, to their studio. Still grappling with the effects of Harvey — h3h3productions has been collecting funds for relief efforts — the crew rightly decided the best way to bring a little joy to a time when Houston has suffered so much was to prank call Joel Osteen's church.

Recent days have seen Joel Osteen weather his own storm of criticism following his decision to keep his massive 16,00o-plus capacity Lakewood Church closed to Harvey refugees. At first, Osteen's representatives claimed the church itself was under flood threat. Photos revealed it was not.

Then, Osteen claimed the church was never opened to those seeking shelter, as the city of Houston had never asked it to do so — a very un-Christian response made all the more hollow by the sight of many places of worship in the greater Houston area (mosques included) sheltering those in need. When at last Osteen let refugees in, members of his church passed a collection plate among the displaced in an attempt to solicit donations for the organization.

All in all, not a great moment for the pastor (or religion for that matter). And now there's this.

Performing as Rick, Roiland calls up Osteen's prayer line looking for some divine assistance. Those who know the awkward, grating, hilarious tone of the character and the TV show will not be surprised by Roiland's various lines, but will — like anyone with a conscience — find delight here.

So as not to spoil things, let's just say that "Rick" comes in hard as ever, asking the operator for prayers. It only gets odder from there.