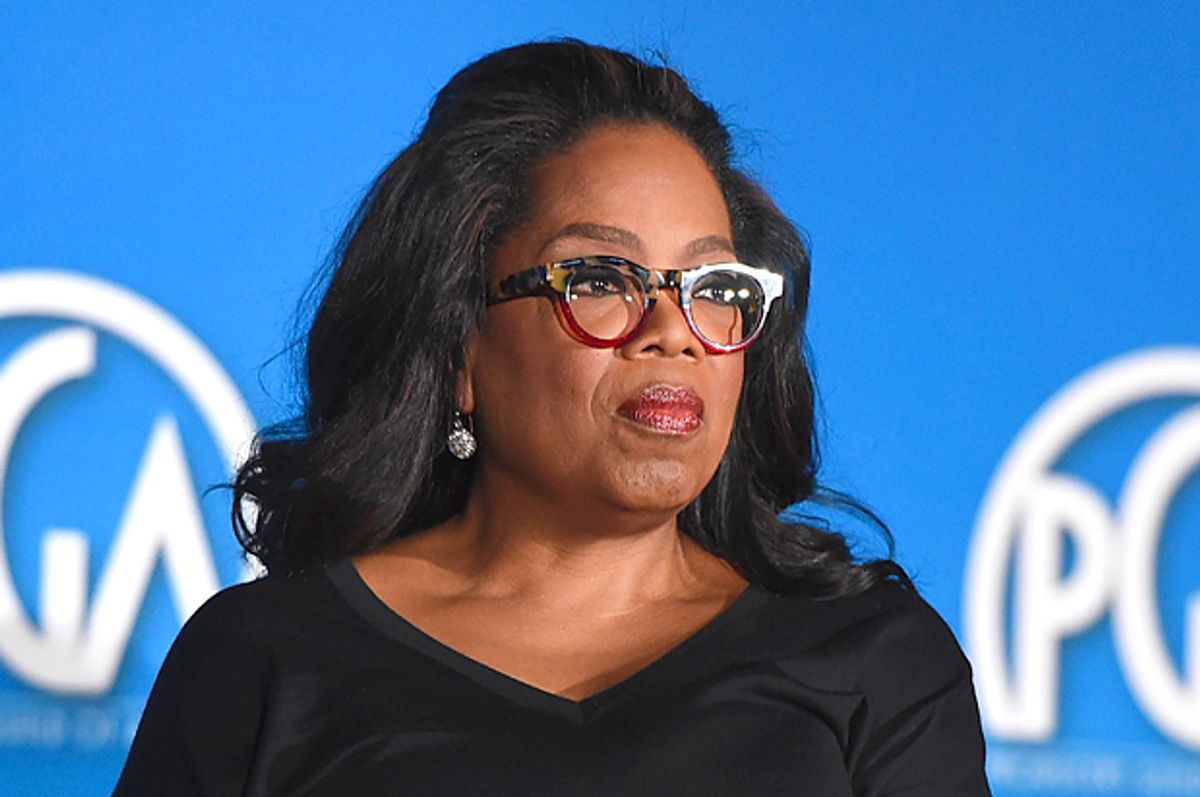 Oprah Winfrey has broken so many barriers and made so many strides in her career that it can be hard to remember that the media pioneer wasn't always one of the most famous and influential voices in the nation.

But in "TIME Firsts," a video series dedicated to highlighting trailblazing women, Winfrey takes viewers back to the early years of "The Oprah Winfrey Show," explaining how she fought for equal pay for the women staffers on the talk show.

As she tells TIME:

I built this show around myself and the producers. We were young women in our 30s trying to figure it out and find our own way. I was making a lot of money, and my producers were still getting the same salary. I went to my boss at the time and I said, "Everybody needs a raise." And he said, "Why?"

He actually said to me, "They’re only girls. They’re a bunch of girls. What do they need more money for?" I go, "Well, either they’re gonna get raises, or I’m gonna sit down. I will not work unless they get paid." And so they did.

The wildly successful "The Oprah Winfrey Show" ran for 25 seasons, from 1986 to 2011 and remains the top-rated series of its kind in the history of television.

Elsewhere in the same interview, Winfrey recalls that while growing up, she was always searching for someone in media that looked like her. "There were no black people on a billboard or on television or in the media. You're looking to find yourself," she tells TIME. "I was a news anchor woman. I never felt comfortable in my own skin. I always felt like I had a pretend voice when I went on the air."

She says her empathetic interview-style would always get written up but that "the talk show really freed me."

"I went only from what was in my heart," Winfrey says. "It was the most authentic thing for me. It was like coming home."