Tig Notaro on showing Mississippi's ugly side in season 2: "It felt especially timely"

Salon talks to the "One Mississippi" creator and star about Southern identity in the new season, premiering Friday 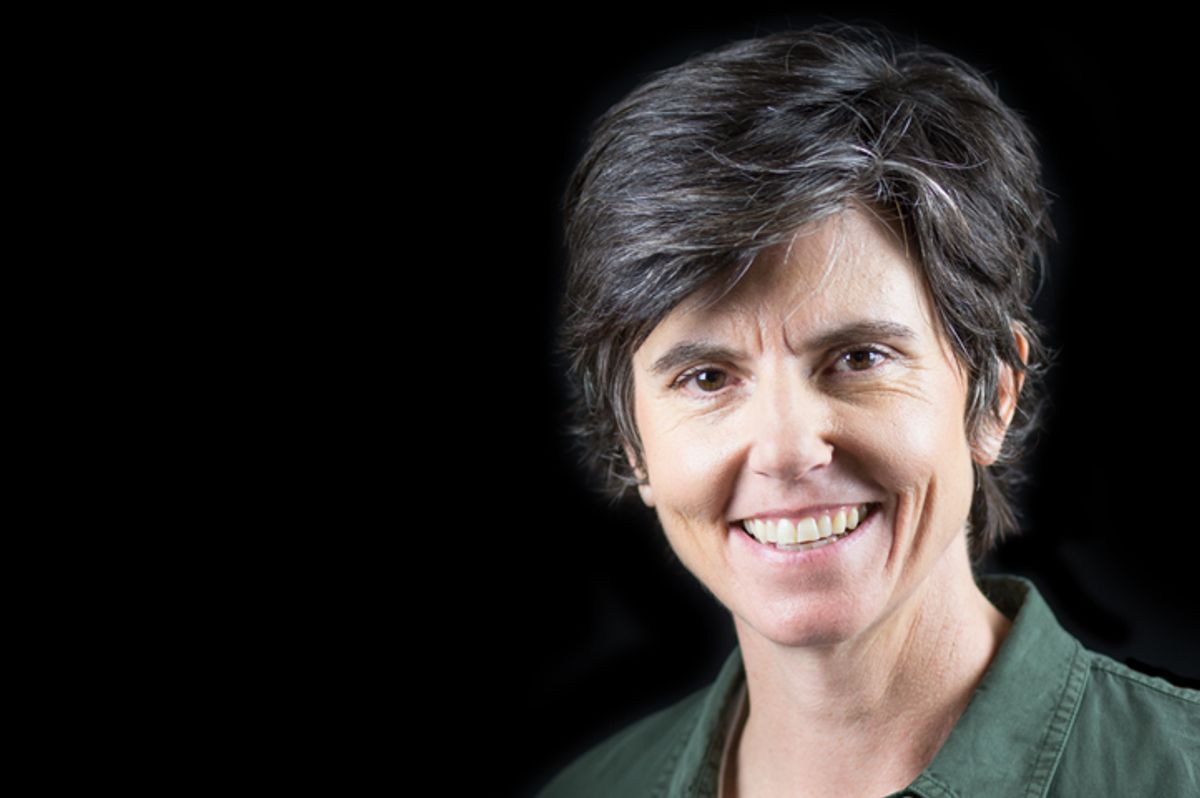 When Tig Notaro's "One Mississippi" debuted in 2016, critics and audiences praised it for its wry, nimble exploration of family, relationships and grief. Its first season largely took inspiration from the veteran comic's own famous annus horribilis.

But now, as its second season debuts on Amazon Prime after a politically divisive summer, the show's Southern identity is taking own a deeper dimension. An upcoming episode, for example, explores the real life controversy over "Great Americans Day," Biloxi's Confederacy-nodding alternative to Martin Luther King Jr. Day.

Notaro spoke to Salon recently about her series and its depiction of the Magnolia State, its history and its present.

Here are some highlights from our conversation. Watch the full interview above for more on "One Mississippi."

On writing while history is happening:

I think what I'd like people to know is that yes, that is a terrible part of the South, but it's also a terrible part of so many other states in the country. People like to think, "Oh my gosh, the South." [There's] this idea that it's just this area where that's the only thing going on with people's mindset.

On how current events have shaped the show's new season:

What I wanted to do with "One Mississippi" [during] the first season is show the beauty of the town and the state and the people. I also felt it would be irresponsible in the second season to not show that there is another side of Mississippi and of people. It felt especially timely to do so.