Before it was announced that hundreds of millions of Americans had their data stolen, three execs sold shares 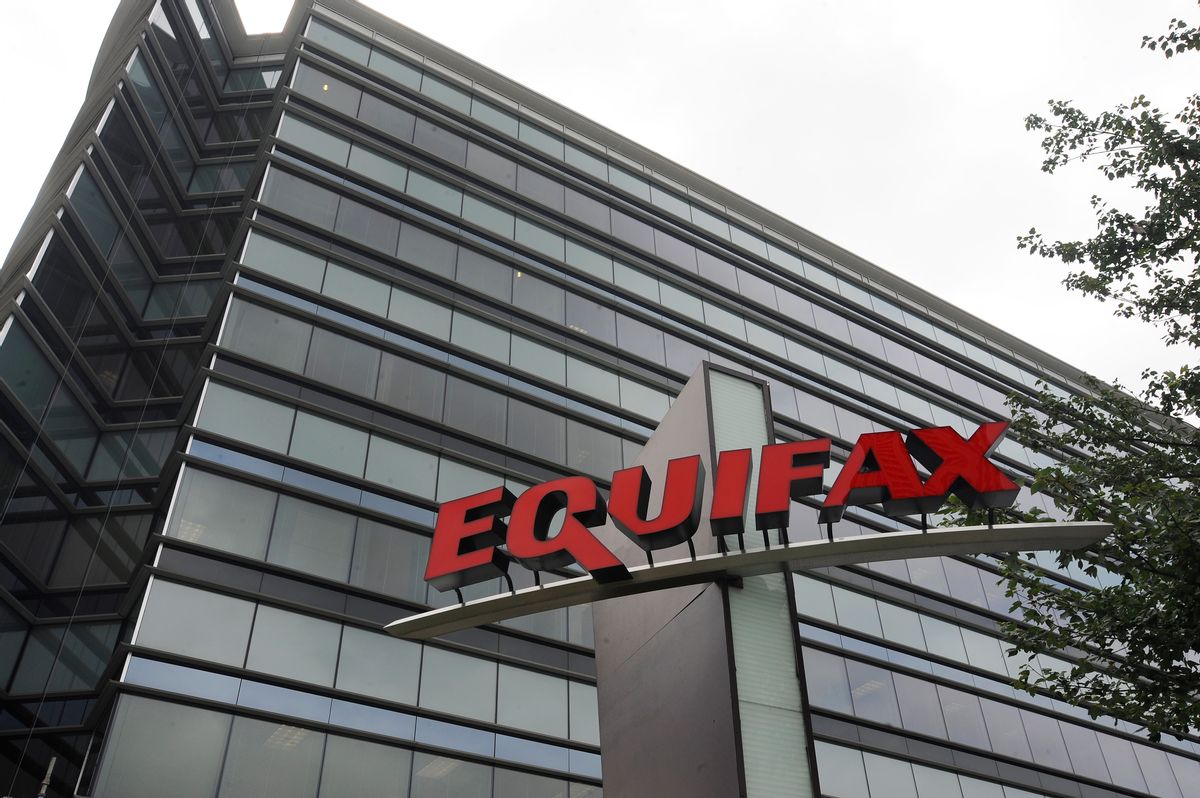 The consumer credit reporting agency Equifax is under scrutiny after an alleged criminal data breach potentially compromised the files of roughly 143 million Americans.

Because the population of the United States was roughly 324 million as of 2017, more than one-third of the country may have been impacted by the breach, according to CNBC. The company claims that it discovered the data breach on July 29 because "criminals exploited a U.S. website application vulnerability to gain access to certain files."

In addition to prompting troubling questions about the status of the social security numbers and other personal information of Equifax customers, the story also raises suspicions about the actions of three of the company's senior executives. SEC filings reveal that Chief Financial Officer John Gamble Jr., workforce solutions president Rodolfo Ploder and U.S. information solutions president Joseph Loughran sold a combined total of nearly $1.8 million in stock within days of the breach's discovery — but before it was announced to the public.

Equifax shares fell by more than 6 percent in after-hours trading on Thursday once news of the data breach came out, according to Business Insider. They also report that credit card numbers were accessed for roughly 209,000 people and documents were accesses for 182,000 people during the breach.