Back to school after a turbulent summer: How can we help kids celebrate life in these times? 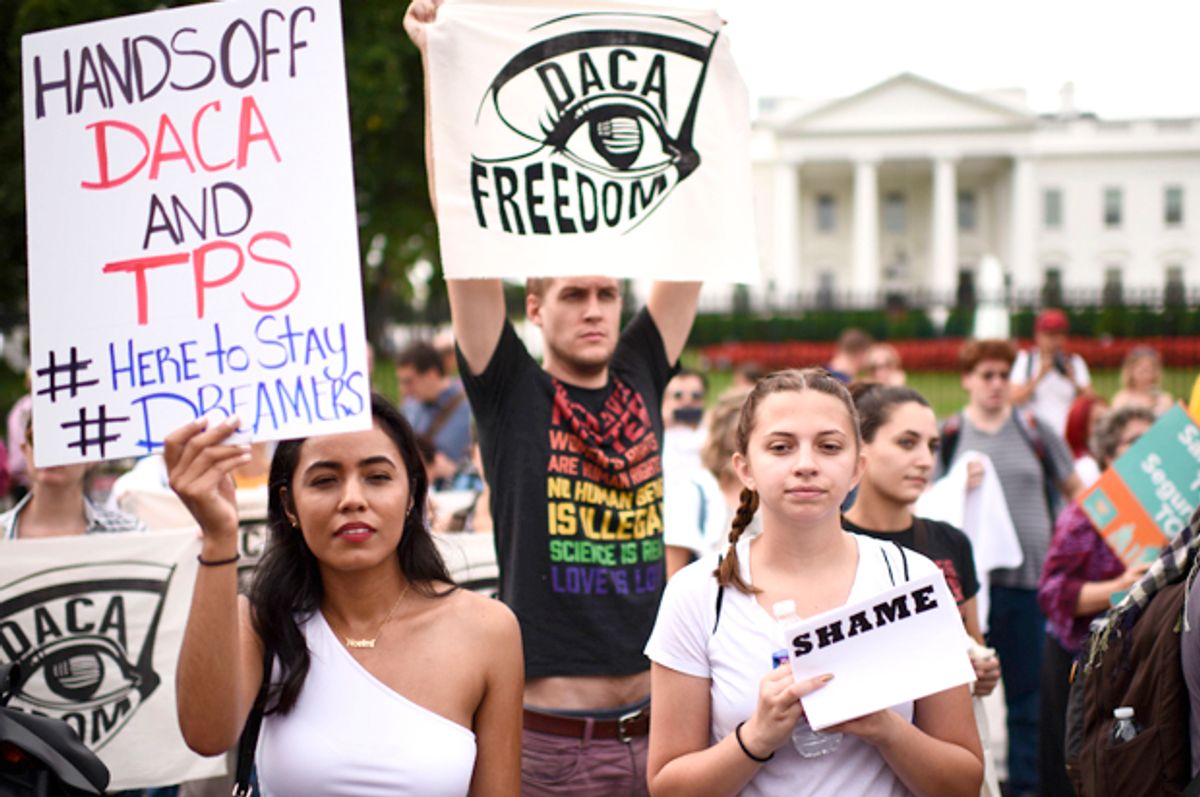 Pray for our young people as they start their new school year — after this tumultuous summer, growing poverty and widening inequality, the damaging actions and rhetoric of the Trump administration, and the constant uncertainty and destabilizing effects of violence are setting the tone.

Remember when the first day of school was about clean sneakers, seeing your crush from the previous year again, and hoping you would be assigned to a cool teacher? Things are a little different now. Kids in Baltimore City, where the murder tally is rapidly approaching 300 murders and projected to close around 350 by the end of the year, just went back to class. The city's modest population makes the rate of murders extremely high and gives Baltimore a title that no city wants: Murder Capital.

More than statistics dance around in my head as I prepare to visit the students who live through this every week. Because I’m from Baltimore, that rate is not a footnote. Baltimore is my home and those murder stats aren’t just numbers to me. I know some of the victims and their families; we crossed paths during our journeys. I attended some of those funerals, and I share in the community's pain as we all contemplate ways to heal.

Community mourning isn’t enough, though. As people who care, we must also celebrate life, even now, in what feel like the darkest times. That task can be extremely difficult and has been. I make class visits in an effort to support our young people, but what can I tell them? They are experiencing things even I couldn’t conceptualize at such an early age. How can I help motivate them, be a resource for them and get them excited about the school year?

When I was coming up, kids in my neighborhood didn’t really have mentors; the crack era pretty much wiped out the Big Brother programs, so we had to fend for ourselves. But things are changing and now a lot of people genuinely want to help. Nonprofits and grassroots programs are popping up across the nation.

Personally, I upped my efforts after the murder of one of my former high school students. He was a smart and outspoken 10th grader who mixed in with the wrong crowd — one of those kids who was sharp enough to talk casually with adults from any walk of life and asked all of the right questions. But our school, in addition to the community, just didn’t have the necessary resources to engage him. His death planted a sense of urgency with many educators at that school; we started snatching up his friends and trying to be as accessible as possible. Lifelong relationships have been built and I know we saved some lives, but it’s still not enough. No matter how much we do, we can’t reach everyone, as we are constantly reminded by the daily death toll.

Other cities like Chicago are facing similar problems. Add that to our inexperienced president, with his poor leadership, and his cabinet and federal staff, which causes bigger issues — some even with the ability to trump our local problems.

Imagine being a young person now, turning on the TV and seeing the evil faces of white supremacy in Charlottesville waving torches while proudly spewing hate, or witnessing ICE snatch your friends out of your classroom in a school full of adults who have no explanation other than a leadership change in Washington. And then there’s the police shootings; victim after victim with police and officials not being held accountable. On top of it all, the constant threat of war. One day it's North Korea, then it’s Pakistan and Afghanistan. Wait — does Russia own us now? It’s hard for me, an adult, to keep up; imagine what an 8th grader is thinking as he or she scrolls through Twitter and sees the president badmouthing celebrities and CNN? The sum of these events, combined with our local issues, follow me into each of the buildings I visit now.

But those feelings of hopelessness vanish once I have the chance to interact with students. They know the issues and are well aware of what we are facing, yet they still smile. They’re optimistic while remaining innocent enough to care about the simple things my friends and I also cherished back in the day. Seeing groups of smiling students and teachers is a powerful display of unity. School visits remind me that 24-hour cable news doesn't have the answers. Investing in people will always be key. Sure, we are experiencing tough times now, but we can outlast the silliness that is the federal government, as long as we do it together.

I don't have to come into the classroom with a speech or leave the kids with inspirational quotes. I'm not there to motivate them or to define success for them. I'm there to be supportive and to show them that they matter to me, as I feel like I matter to them. I come to inspire, but I'm lucky enough to be inspired by them, too. That’s how I know we’ll be okay.