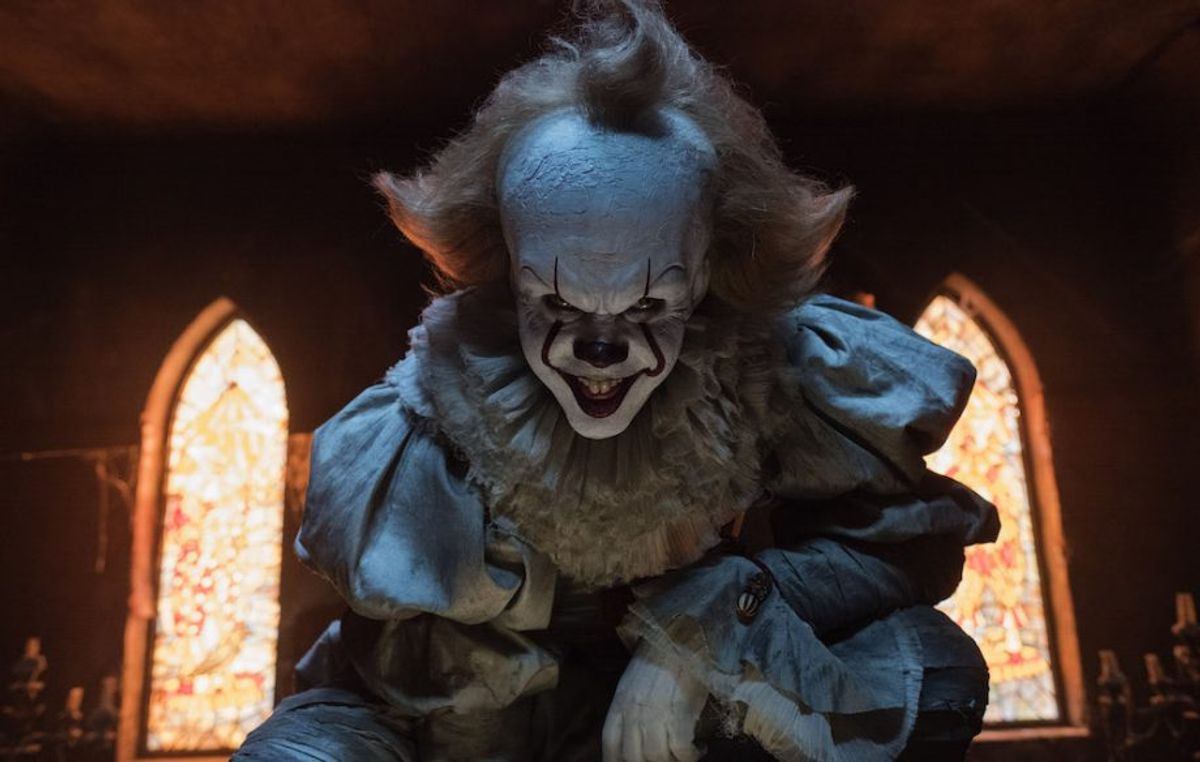 "It" lived up to the hype over the weekend, raking in $117.2 million from 4,103 locations, according to the Associated Press. The Stephen King adaptation set box office records for a horror movie, and was the largest September opening of all time — doubling the earnings of the previous record holders, according to the AP.

"We blew past everyone's most optimistic and aggressive projections and I think there might be room for us to grow this weekend even still," Jeff Goldstein, Warner Bros. president of domestic distribution, said.

Before this past weekend, "Paranormal Activity 3" had the biggest horror opening from 2011 with $52.6 million, and the highest September debut was "Hotel Transylvania 2's" $48.5 million in 2015.

The movie's success over the weekend was spectacular considering the project cost only $35 million to produce. "It" had to deal with the threat of Hurricane Irma in the country's third most populous state. Despite the devastating storm, "It" was able to attract enough viewers to make up for the large deficit in Florida.

Directed by Andy Muschietti, the movie stars Bill Skarsgard as Pennywise the clown. "It" earned an 86 percent rating on Rotten Tomatoes.

"It starts with a brilliant story from Stephen King," Goldstein said of the movie. "The director made a fabulously compelling movie, our marketing just nailed it and the date was special."

The success of "It" comes after an underperforming summer blockbuster season. Box office flops such as “The Mummy” and “Baywatch” had hurt Hollywood, but the success of "It" has rejuvenated life in the movie-going experience.