Donald Trump: Coast Guard "improved" their brand thanks to Irma

Even in a time of tragedy, Trump has problems parsing out the important parts 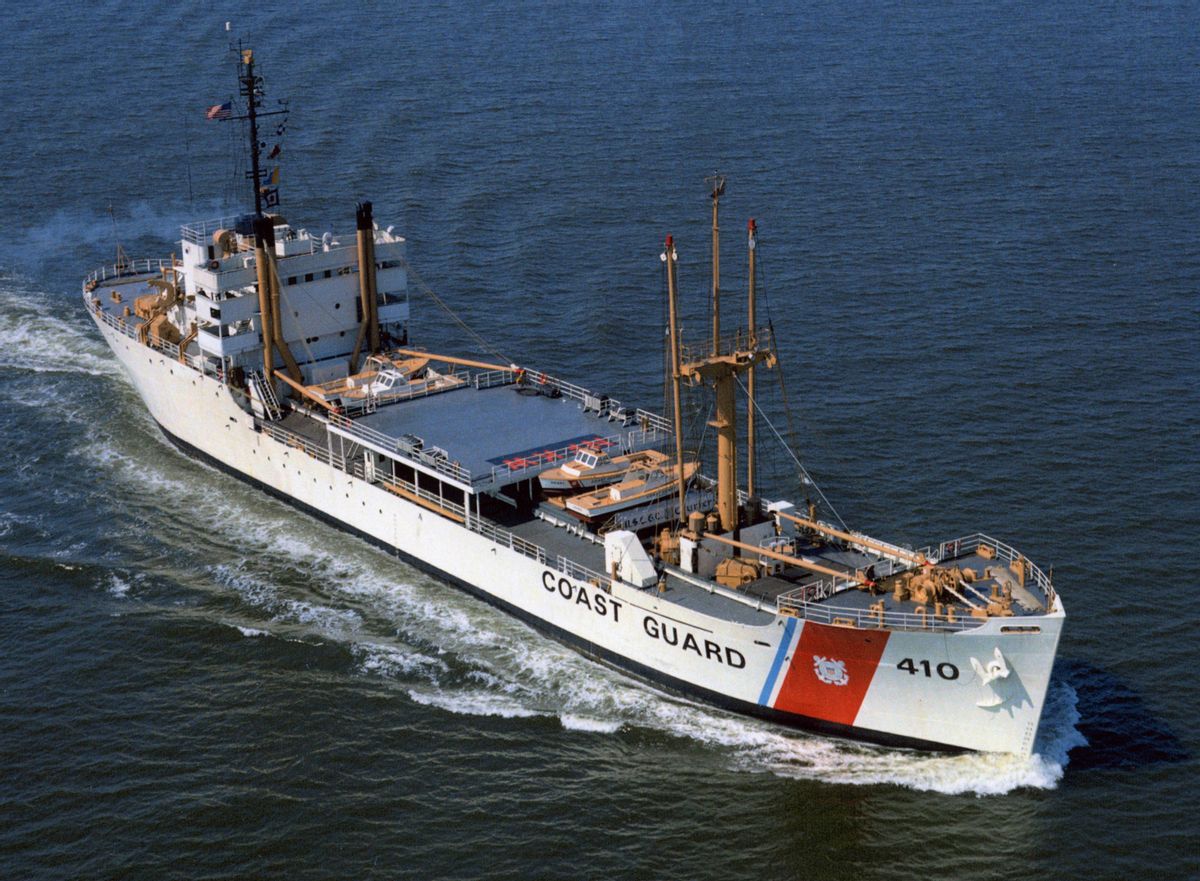 "If you talk about branding, no brand has improved more than the United States Coast Guard," Trump said, according to the Associated Press.

The president also told reporters that, when it came to Irma, "We may have been a little bit lucky in that it went on the west and it may not have been quite as destructive, but we're going to see."

He added, "It's going to play out over the next five or six hours."

He described Irma as a "rough hurricane" and "some big monster," but praised FEMA as "incredible" in its responsiveness to the natural disaster. These comments came only two days after Trump signed a $15.3 billion into law that gave money to FEMA and facilitated federal assistance to victims of Hurricane Harvey.

That same day, Vice President Mike Pence joined several Cabinet secretaries in a visit to FEMA. While there, Pence said that "the people of Florida need to know that our hearts and our prayers and all of our efforts are with them and will be with them until this storm passes."

This isn't to say that the Trump team hasn't had its stumbles during Irma. Trump's social media director Dan Scavino caught heat for retweeting images that he incorrectly claimed showed Miami International Airport being flooded after Irma, according to The Washington Post. The airport later corrected Scavino, and one initial report suggested that the video was actually taken at an airport in Mexico City.